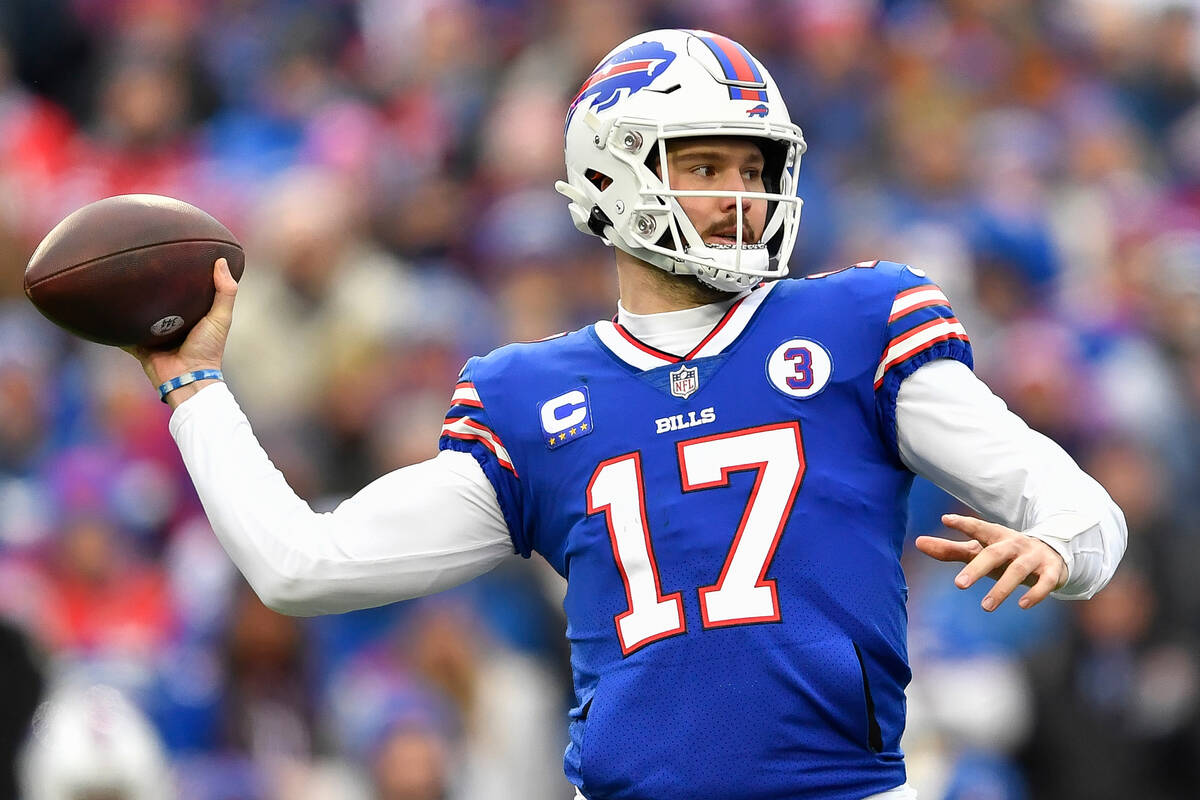 Buffalo Bills quarterback Josh Allen (17) passes during the first half of an NFL football game against the New England Patriots on Sunday, Jan. 8, 2023, in Orchard Park. (AP Photo/Adrian Kraus) 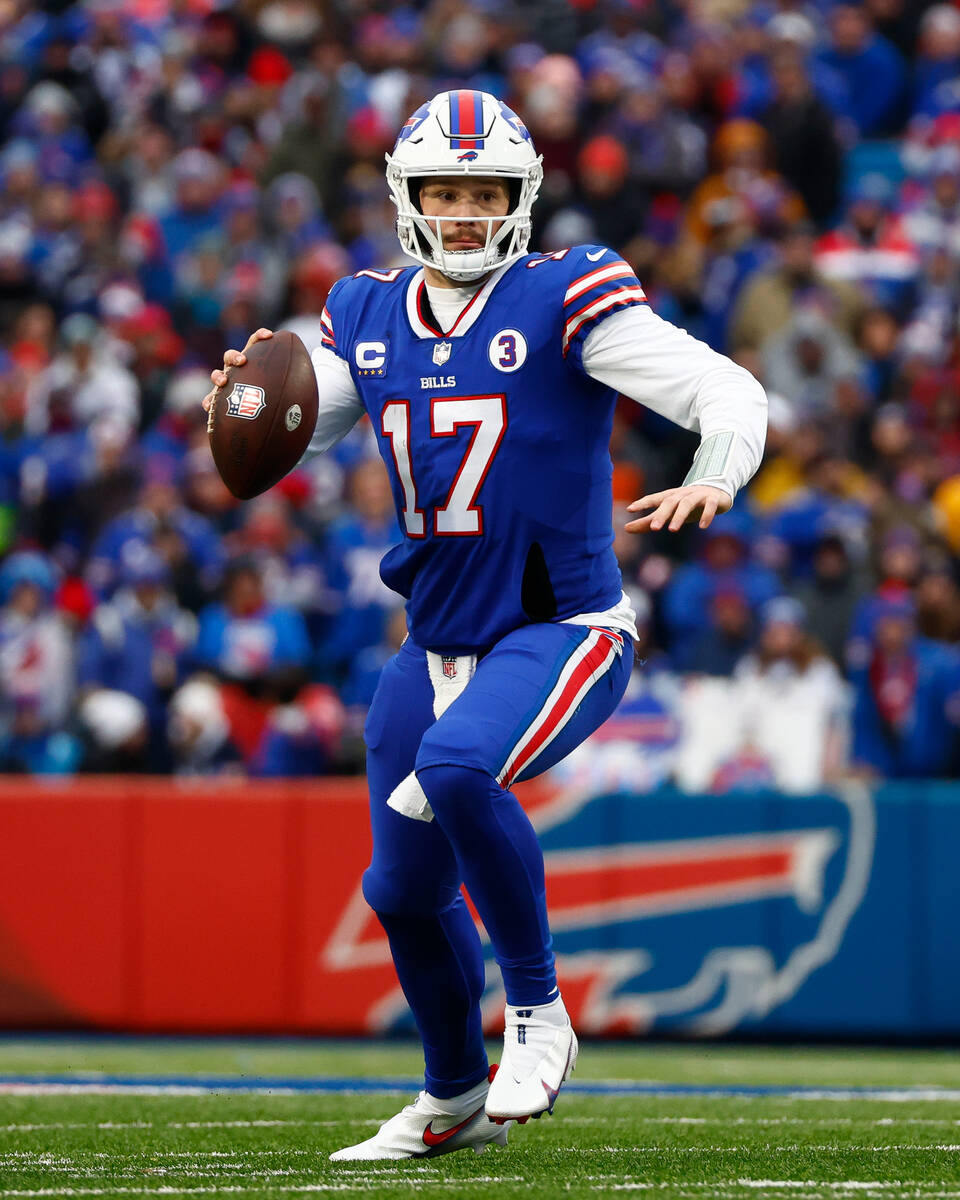 Bettors with wagers on the Buffalo Bills or Cincinnati Bengals to make the playoffs or to win their division can cash their tickets.

But bets on the Bills or Bengals to go over or under their regular-season win totals will be refunded at Circa Sports, South Point, Station Casinos and the Westgate SuperBook, per house rules that state teams must play all 17 games for action.

Though Buffalo (13-3) went over its preseason win total of 11½ and Cincinnati (12-4) sailed over its win total of 9½, they each played only 16 games. Their Jan. 2 matchup on “Monday Night Football” was postponed after Bills safety Damar Hamlin collapsed and went into cardiac arrest on the field. The NFL chose not to resume the game.

“We had a lot of money both ways on the season win totals. But it’s got to be no action,” South Point sportsbook director Chris Andrews said. “We’ve got to go by our house rules. We can’t change our house rules.”

Books are paying out bets to win the division and make the playoffs based on the house rules that the wagers are action if the league recognizes a winner.

“The division wagers and all future book odds are action as long as a winner is declared, regardless of season length,” Red Rock Resort sportsbook director Chuck Esposito said. “We’re still governed by our rules and we make them publicly available to guests.”

As always, bettors should check the house rules at the book where their bets were placed.

Asked how BetMGM was handling the Bills and Bengals season wins, division and playoff futures, BetMGM vice president of trading Jason Scott replied via text message, “We will pay anyone that won their bet and refund those that lost.”

All bets on the Bills-Bengals postponed game were refunded because of house rules that state football games must play a minimum of 55 minutes to be considered official or must be played within eight days of the originally scheduled date for action.

The NFL wild-card playoffs kick off Saturday with a doubleheader, followed by a tripleheader Sunday and standalone game on Monday night.

“The issue in the AFC is we don’t know the health and status of (Dolphins quarterback) Tua (Tagovailoa) or (Ravens QB) Lamar Jackson,” Esposito said.

On Monday, the Tampa Bay Buccaneers are 3-point home underdogs to the Dallas Cowboys.

“If I’m Dallas, I’m not liking this matchup,” Caesars Sportsbook assistant director of trading Adam Pullen said. “You just lost to a divisional opponent against a rookie starter that’s never played before. The last person you want to see in the playoffs is Tom Brady.”