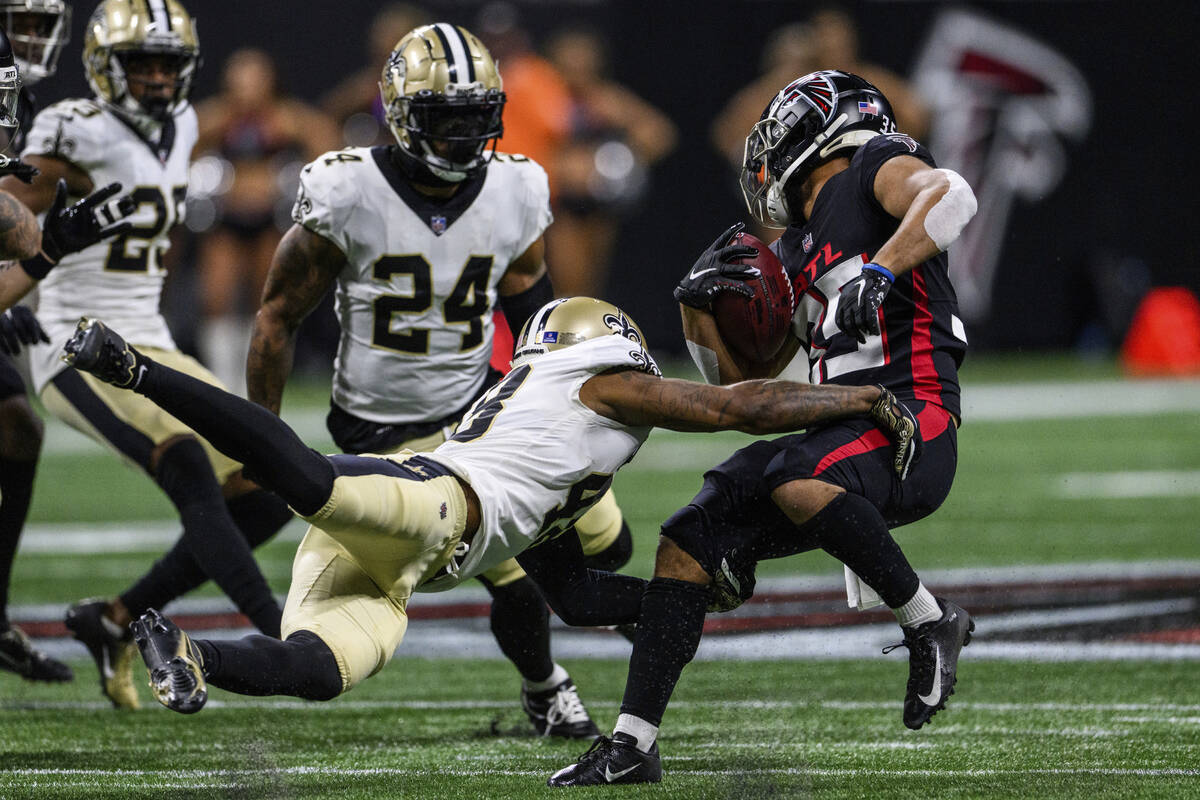 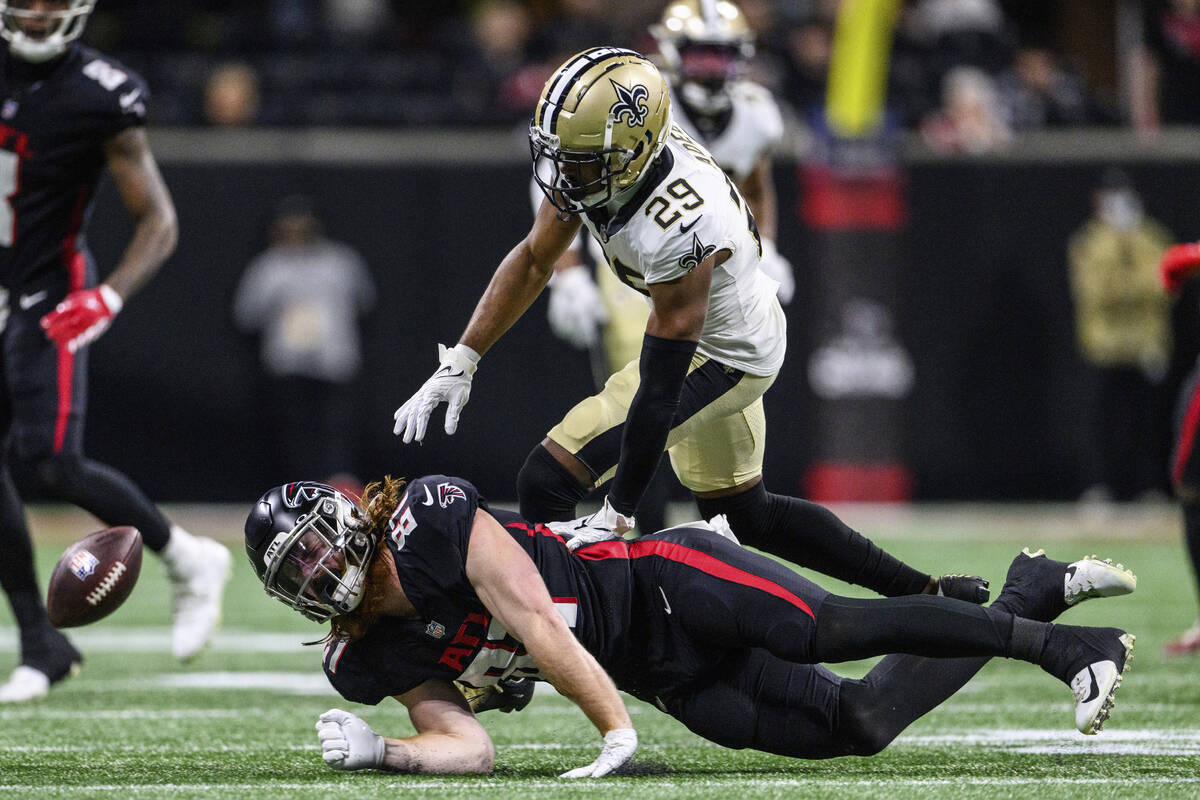 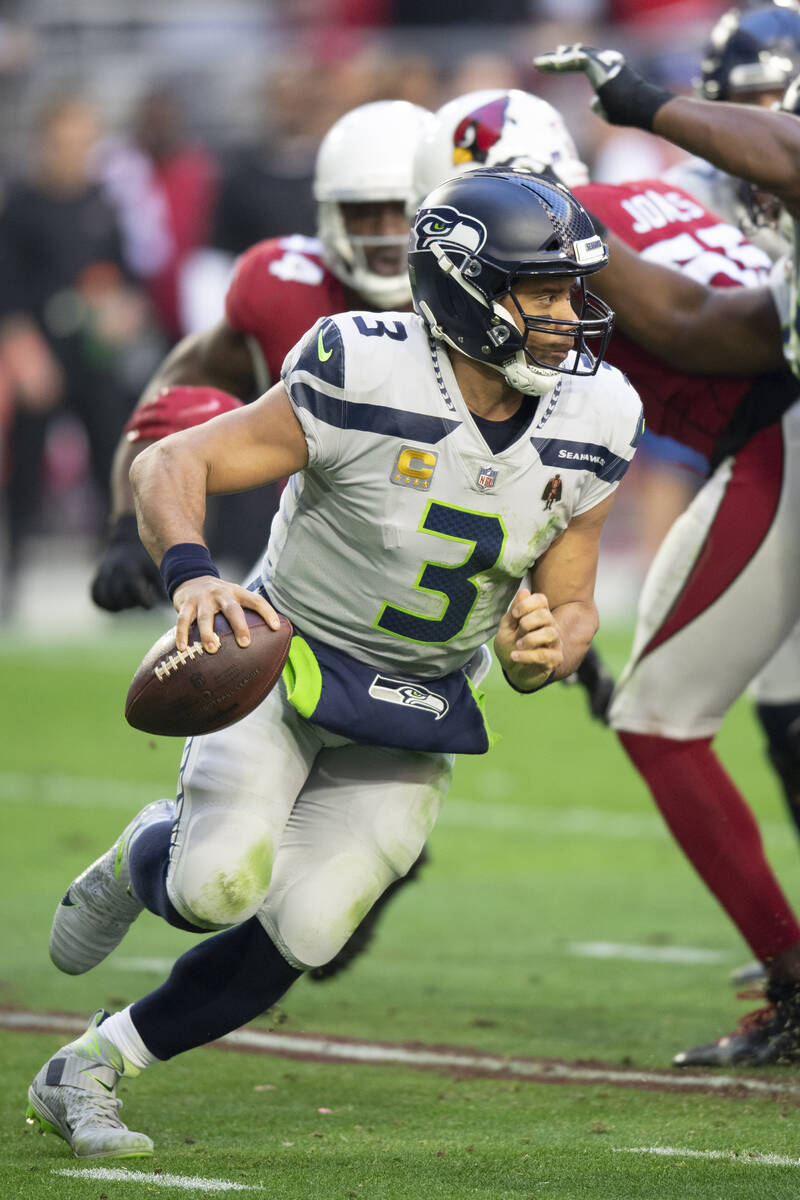 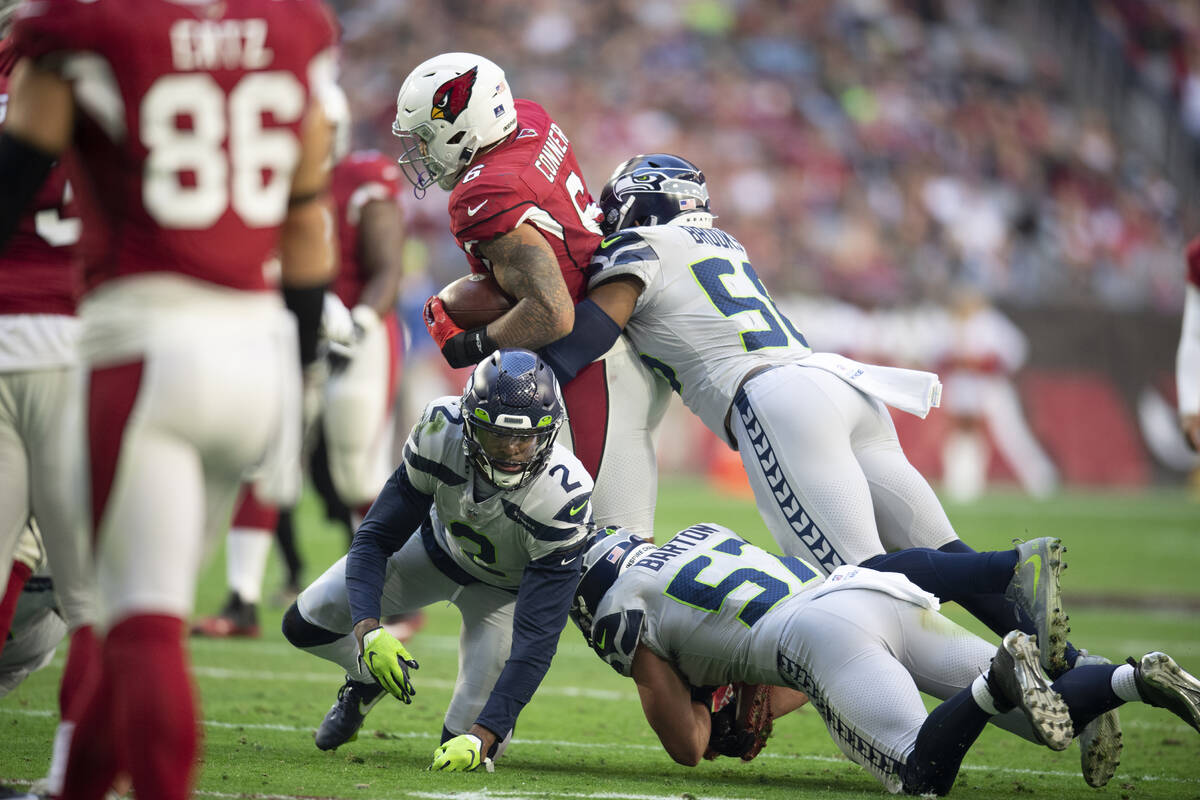 Entering the final week of the Circa Sports Million III pro football contest, two handicappers had two entries each in the top four of the field of 4,087.

Tony Gordon, using the alias DURBIFY, was in second and fourth place, while leader HANNIBAL BARCA was in first and third, clinging to a half-point lead in the quest for the $1 million top prize.

Gordon, a stay-at-home dad from Atascadero, California, had suffered only one losing week all season in the $1,000-entry contest in which entrants pick five games against the spread during the 18-week NFL season.

With a shot at seven figures on the line, Gordon hedged against the chance of a losing week by turning in the opposite of his picks on his second entry.

An entry with the alias Mad Russian went 5-0 ATS to tie for the top record at 63-27. But Gordon won the contest on the second tiebreaker, which was most winning weeks, 17-14.

“I’m proud of that one losing week,” said Gordon, 45. “I didn’t go opposite until the last week.

Gordon had a winner on the Lions and losers on the Eagles and Bears heading into the Sunday afternoon games. He then clinched the contest when the Saints and Seahawks covered.

BARCA, who entered the same plays on both entries, went 2-3 — losing on the Chiefs and Eagles on Saturday before getting knocked out of first place by the Patriots on Sunday. BARCA settled for third and a tie for fifth for a total of $389,000. Mad Russian took home $325,000 for second.

Gordon also won $50,000 for a tie for 10th place with his second entry. He has used the alias DURBIFY in all contests since he was in his 20s, when his roommate had a dog named Durby who tore up their house when they were gone.

“We’d come home and say the house had got Durbified,” he said. “I was in my early 20s, and everybody likes to have a good time, and we also were getting Durbified at night.”

A San Luis Obispo, California native, Gordon worked his way up from delivery driver to owner of Ribline BBQ restaurant. He sold it when his wife, Erin, began her nursing career and he became a stay-at-home dad for their son, Brady, now 13.

“The first thing I bought was a computer for my son,” Gordon said. “And a new baseball bat.”

He said he studied the strategies of past champions and tried to incorporate the best of the best.

“It’s very difficult to be successful every year using one of those styles. I’m like a hybrid handicapper. I use a little bit of everything.”

Gordon also credits much of his success to the prevalence of fantasy sports.

“It’s helped me get more information,” he said. “It’s really allowed me to put myself in position to let luck take over.

“It wasn’t all skill. It took a lot of luck to be where I’m at. I still get chills when I talk about it. It has changed everything in my life, that kind of money.”