Mike Zimmer deserved a head coaching gig in the NFL a long time ago. He is changing the culture surrounding the Vikings. Last week, Minnesota outgained Detroit by 127 yards on the road but lost 16-14, losing the turnover battle 2-0. The pressure is on the Dolphins in this spot, and they wilted in recent weeks because of a pedestrian offense. You may need to adjust your TV set with the Vikings’ purple uniforms clashing with the empty orange seats. Minnesota is on a 4-0 ATS run, while Miami has torched the bettors’ cash the past three weeks.

The Rams were great in close games this season, but it won’t matter now. The team will look different in the Las Vegas Bowl with Jim McElwain off to coach at Florida. Utah is the more physical team, and coach Kyle Whittingham will have his guys ready to roll. Colorado State will be pleased just to be playing in its first bowl game since 2008. The line has dropped from 4½ to 3, creating more betting value on the favorite.

I figure the only way the Wolf Pack can lose this New Orleans Bowl is if the players stuff themselves with shrimp from Commander’s Palace and can’t run very fast. Louisiana-Lafayette played five bowl teams this season and was outscored 187-118. UNR went 2-5 versus bowl teams, but beat San Diego State and won at Brigham Young while only falling to Boise State by five points and at Arizona by seven. Boise State beat Louisiana-Lafayette by 25. UNR is just a better team from a better conference, and you won’t find many people saying that about the Mountain West very often.

It seemed improbable the Saints could drop three straight home games, but they did, and then lost a fourth straight, 41-10 to Carolina. New Orleans’ air of invincibility at the Superdome is history. Drew Brees dissected the Chicago defense on Monday, yet how significant was that? The Bears are bad news, and the Saints (6-8) still have problems. If big-play wide receiver Julio Jones returns for the Falcons, Matt Ryan can trade shots with Brees. Expect another down-to-the-wire shootout between these NFC South rivals. 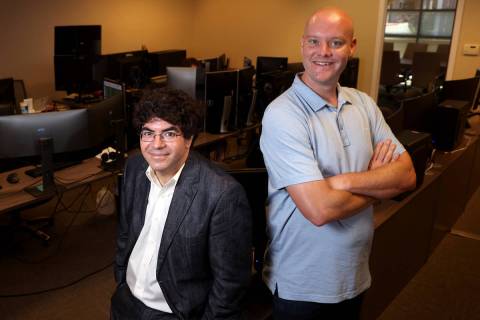 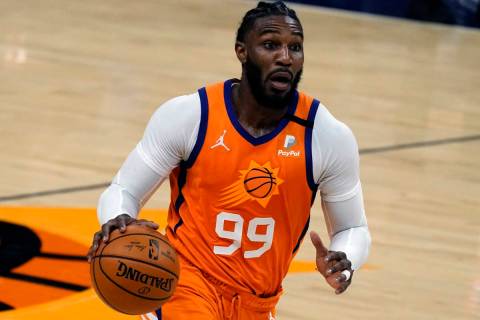 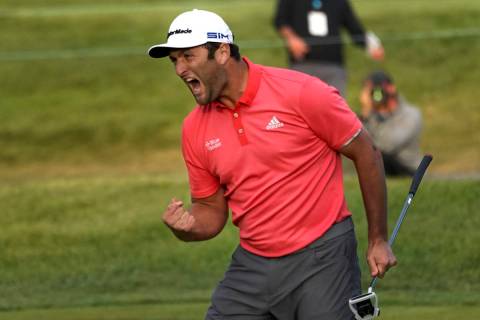 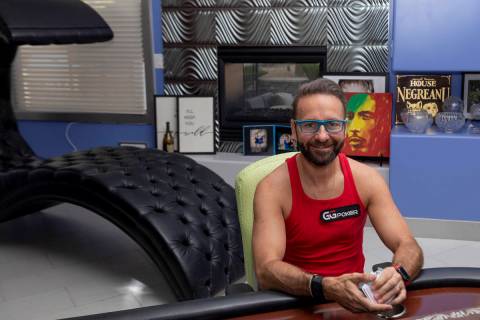 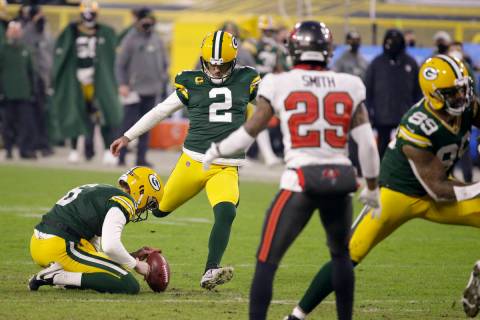 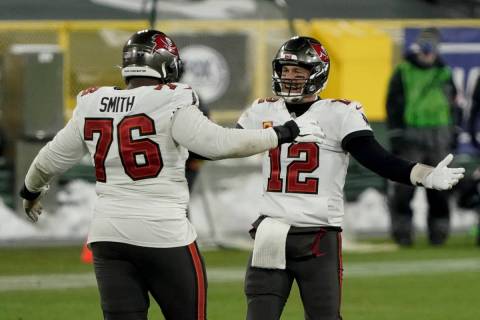 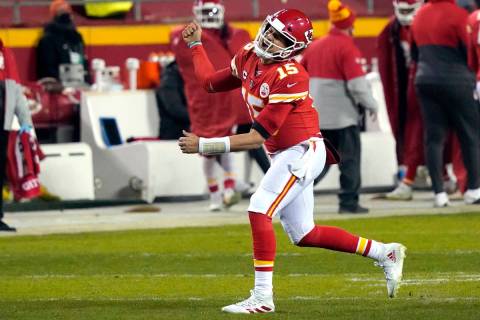 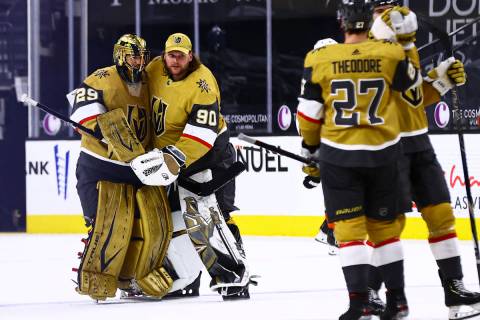