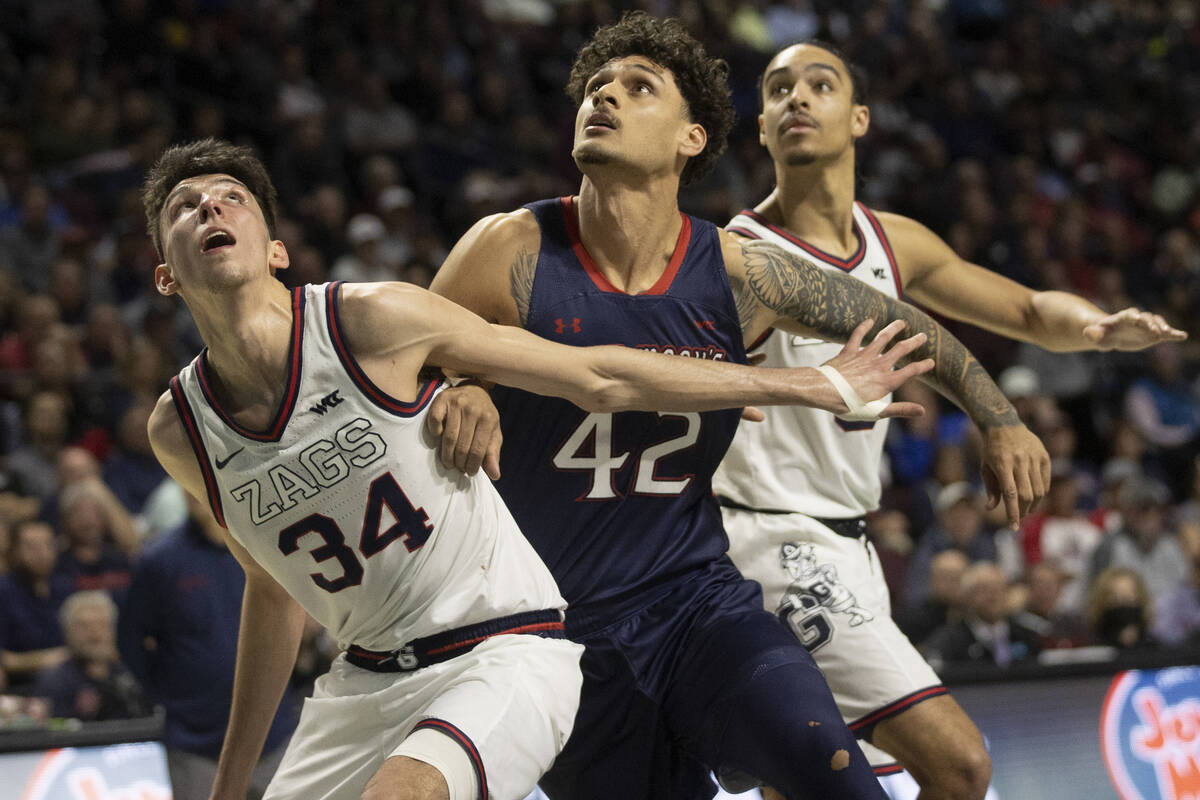 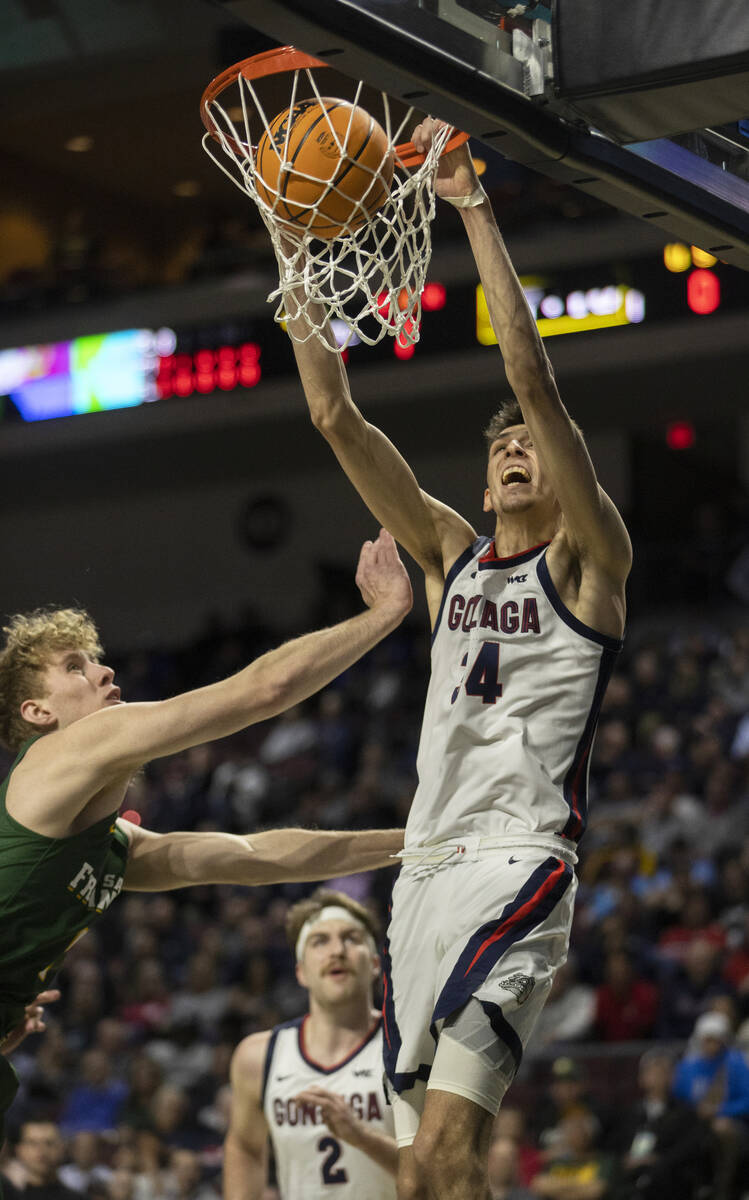 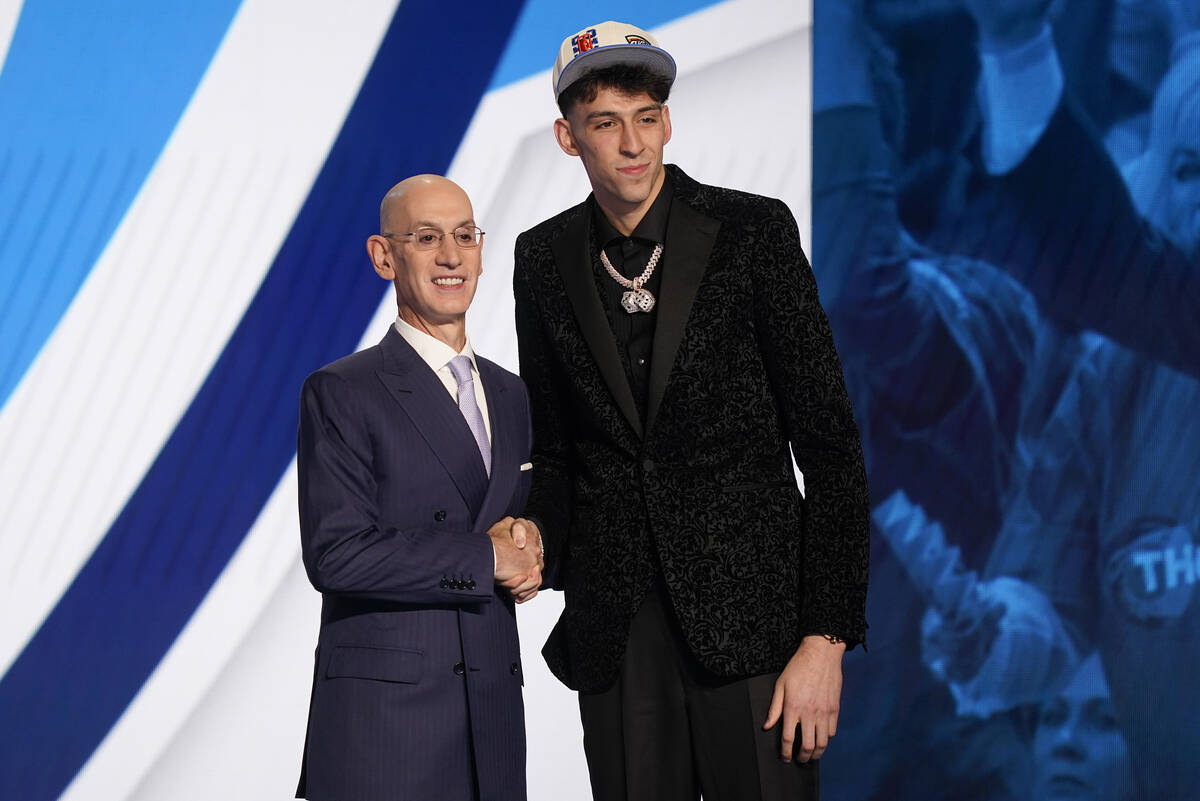 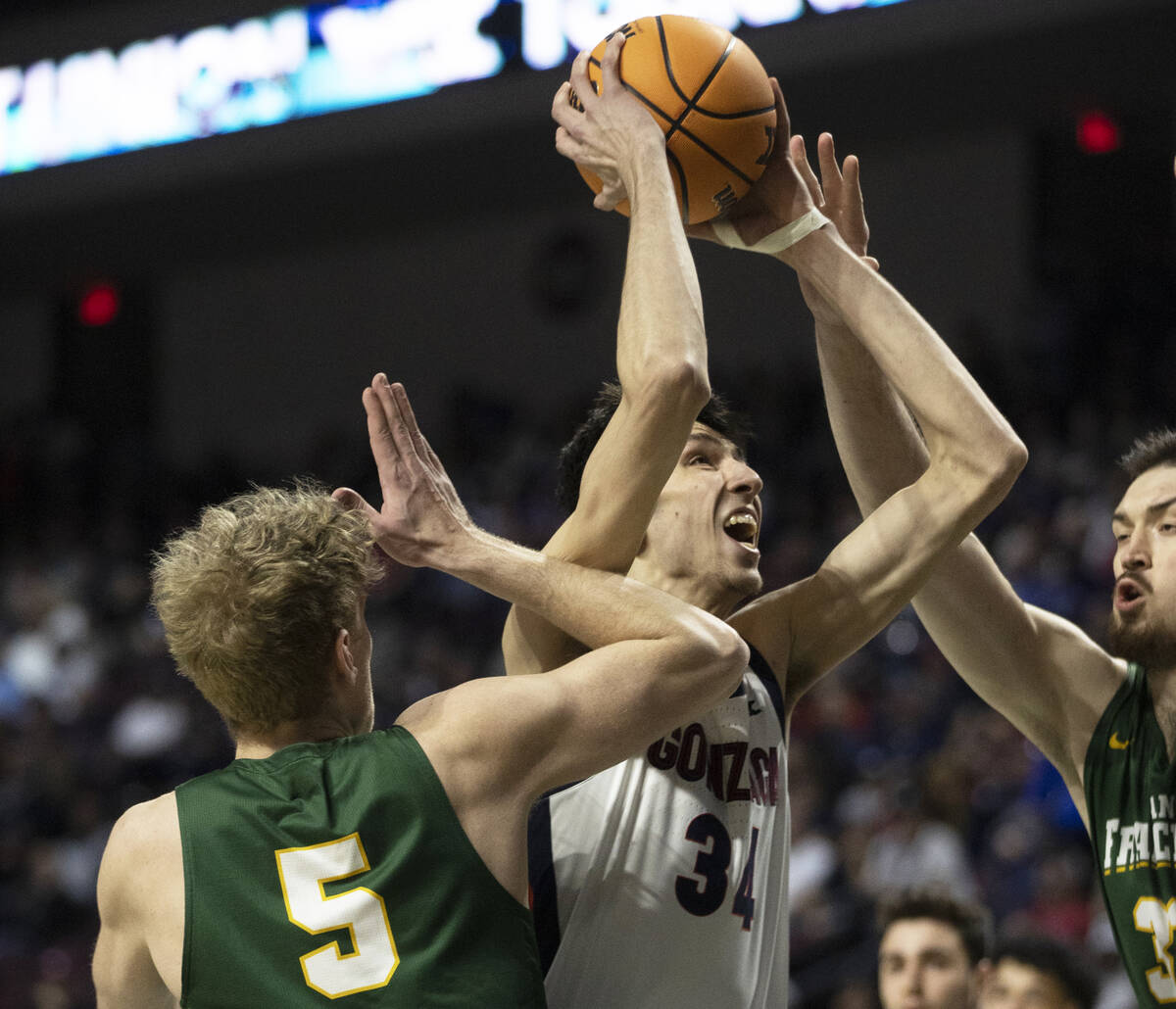 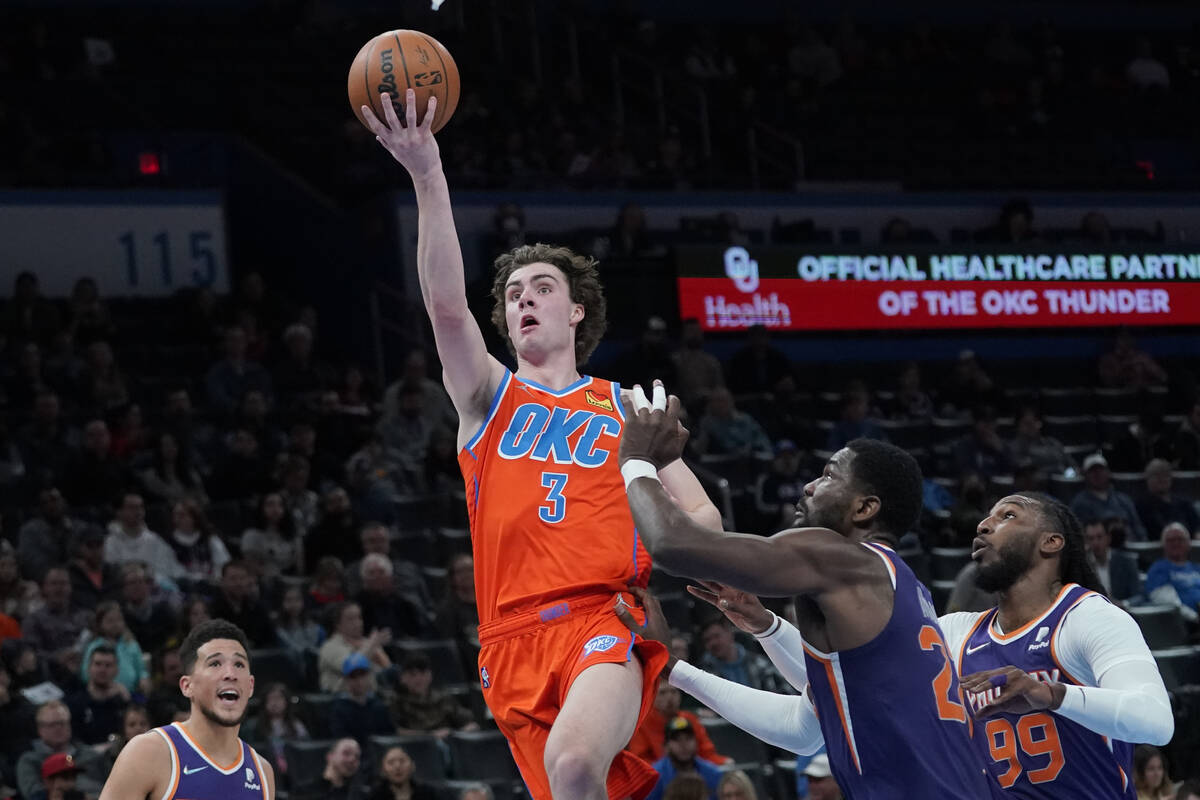 The NBA Summer League is back on the board at the Westgate SuperBook, where the Oklahoma City Thunder are the 8-1 favorites to win the title.

Oklahoma City also will feature Chet Holmgren, the No. 2 pick in the 2022 draft from Gonzaga, along with fellow draft picks Ousmane Dieng, Jalen Williams and Jaylin Williams.

“I was surprised to see Giddey listed on the team,” Westgate NBA oddsmaker Jeff Sherman said. “To have Giddey and Holmgren — and those guys might not play the entire duration of the league — is a good starting point. They’re looking to have high-volume minutes on the regular team.

The Detroit Pistons are the 9-1 second choice and the New Orleans Pelicans the 10-1 third pick to win the league, which will feature all 30 NBA teams and run from Thursday to July 17 at the Thomas &Mack Center and Cox Pavilion.

Cade Cunningham, the No. 1 overall pick in the 2021 draft who led the Pistons in points and assists last season, will lead their summer league squad.

“The Pistons are interesting because it almost looks like their NBA team,” Sherman said. “I can’t imagine Cade Cunningham is going to play much. I was even surprised he’s listed on the roster.

“They’re almost like the Thunder in that they’ve got a lot of players who expect to get minutes on their NBA team.”

New Orleans will be led by Jose Alvarado and Trey Murphy III, who both played well against the Phoenix Suns in the playoffs.

“Here’s an opportunity to see more play from them for evaluation,” Sherman said. “Those are two guys that can make everybody else better.”

The Houston Rockets, featuring Jabari Smith Jr., the No. 3 pick in the draft, are tied for the 14-1 fourth pick with the Indiana Pacers, who will be led by their two 2021 first-round picks in Chris Duarte and Isaiah Jackson.

“Chris Duarte was highly thought of last year for the Pacers and is playing now mostly because he had an injury-filled season,” Sherman said. “They’re giving him a reset opportunity here.”

The Los Angeles Lakers (16-1) will showcase Scotty Pippen Jr. and Shareef O’Neal, Shaquille O’Neal’s son, on a team that went 2-1 in the California NBA Summer League.

“They have a team that can be a good summer league team,” Sherman said. “We’ve already seen what they’ve done in the San Francisco summer league. They’re playing good basketball early on with the same team and might have more continuity than some other teams.”

The Orlando Magic (20-1) will showcase No. 1 pick Paolo Banchero.

The Golden State Warriors also are at 20-1 with a roster featuring last year’s lottery picks in Jonathan Kuminga and Moses Moody and 2020 No. 2 pick James Wiseman, who missed all of last season with a knee injury.

“They’re a team with some NBA experience. They just didn’t get enough last year on the NBA club,” Sherman said. “I doubt Wiseman will even play. I expect Moody and Kuminga to get some play.”

The Sacramento Kings, who went 3-0 in the California league, are 25-1 to repeat as champions.