6 Wrightwood – Strong chalk has run some big speed figures in defeat; the outside posts have done pretty well so far this meet.

4 No Dishonor – Figure Cody Autrey wouldn’t ship this one to SoCal if it can’t run; putting the blinkers on for this.

5 I Like a Kathy – Sandwiched two good races around a clown effort; if she runs her best, the others will be running for second.

4 Nothing to Hide – Chalk in a tidy 5-pack; four of them just broke the maiden claiming last time out, watch the tote for clues.

4 Loop Current Eddie – Has been away a year since the wheels came off in the Nevin; thought of enough to run in a stakes race as a maiden.

3 No Bacchi – FTS from trainer Chuck Treece who is stabled at Los Alamitos year round; this one may be able to run, look for clues.

4 Dallon’s Gold – The horses training at Dixie Downs are all winning; it has to end soon, but ride it while its hot.

6 Happy Idea – Chalk ran very well for second in last, first off the claim by Bob Hess; drops in class and gets bugboy Drayden Van Dyke.

7 Dream Police – FTS from the Jeff Bonde barn; there are a lot of FTS in here, so your edge over me is watch the tote board for clues.

5 Two Six Wins – Did a classic pop and stop in career debut; was bet down to 9/5 odds, so somebody liked him first time out.

2 Ron’s Boy – Taking the biggest class drop in racing from MSW to maiden claiming; like that Kent Desormeaux takes the call.

3 Watch It Buster – Another dropping in for a price tag for the first time; from the respected Mike Pupye barn.

4 Starry Skies – Tries dirt for the first time; a few horses have tried that this meet, with success.

2 Cloudy Moon – Been away 15 months, but was stakes placed in the Evening Jewel; in for a price tag, she is worth it as a broodmare.

5 Onna Bugeisha – Tiny edge in the hardest race on the card; won in a 2-turn mile, the same configuration as tonight’s feature.

4 Legacy – John Sadler has been quiet first week of this 8-day meet; like that he has main man Joe Talamo legged up for this.

4 Cuneo – Leap of faith that being reclaimed by former Mike Pender will be a very good thing; has back class to handle these.

8 Southern Digs – Has run on dirt once and garnered a miserable 35 Beyer Speed figure; gets another shot at the bottom of the barrel. 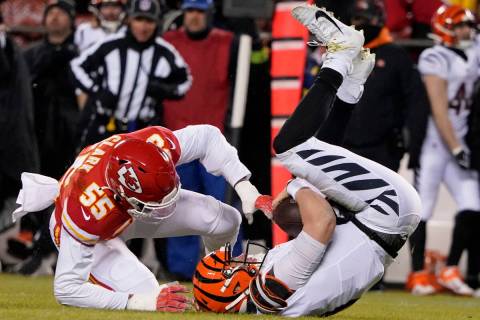