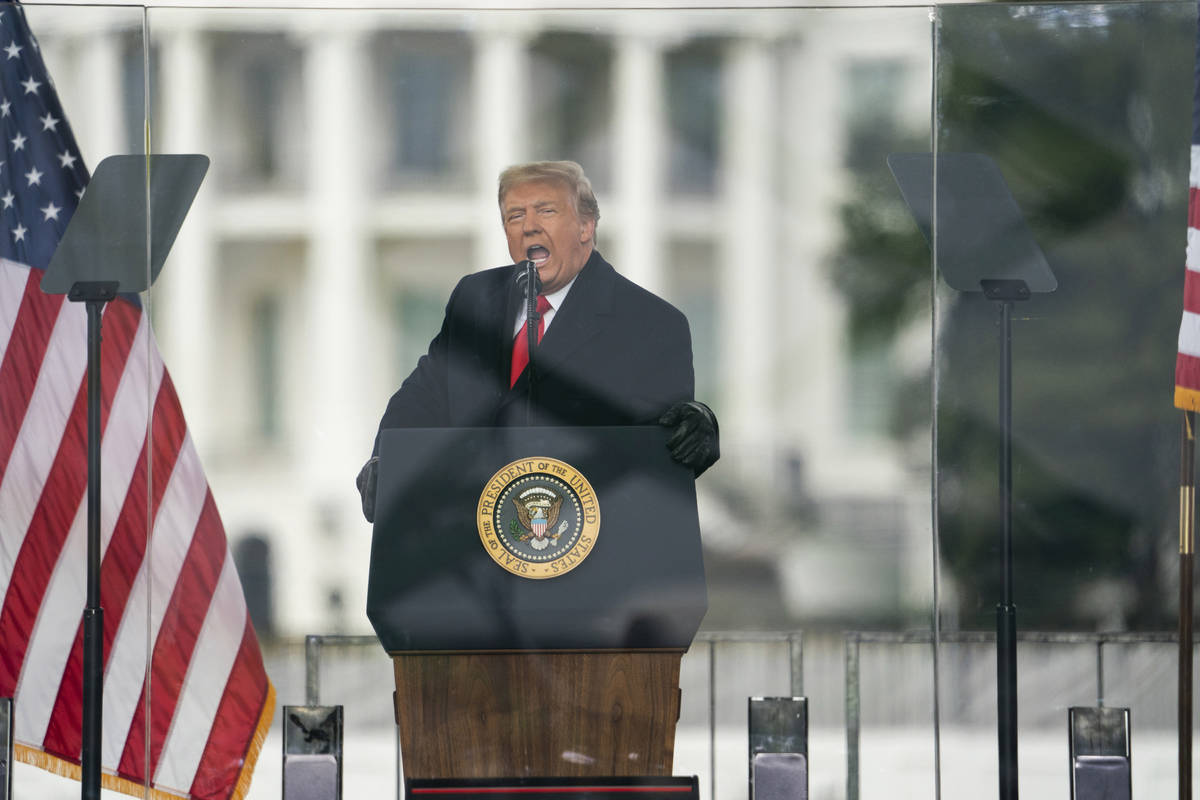 President Donald Trump’s betting odds to be the Republican nominee for the 2024 U.S. presidential election have soared to 12-1, as he’s the co-third choice with Arkansas Sen. Tom Cotton.

In odds at offshore sportsbook BetOnline, Vice President Mike Pence is the 5-2 favorite to be the Republican nominee in 2024. Former South Carolina Gov. Nikki Haley is the 5-1 second choice.