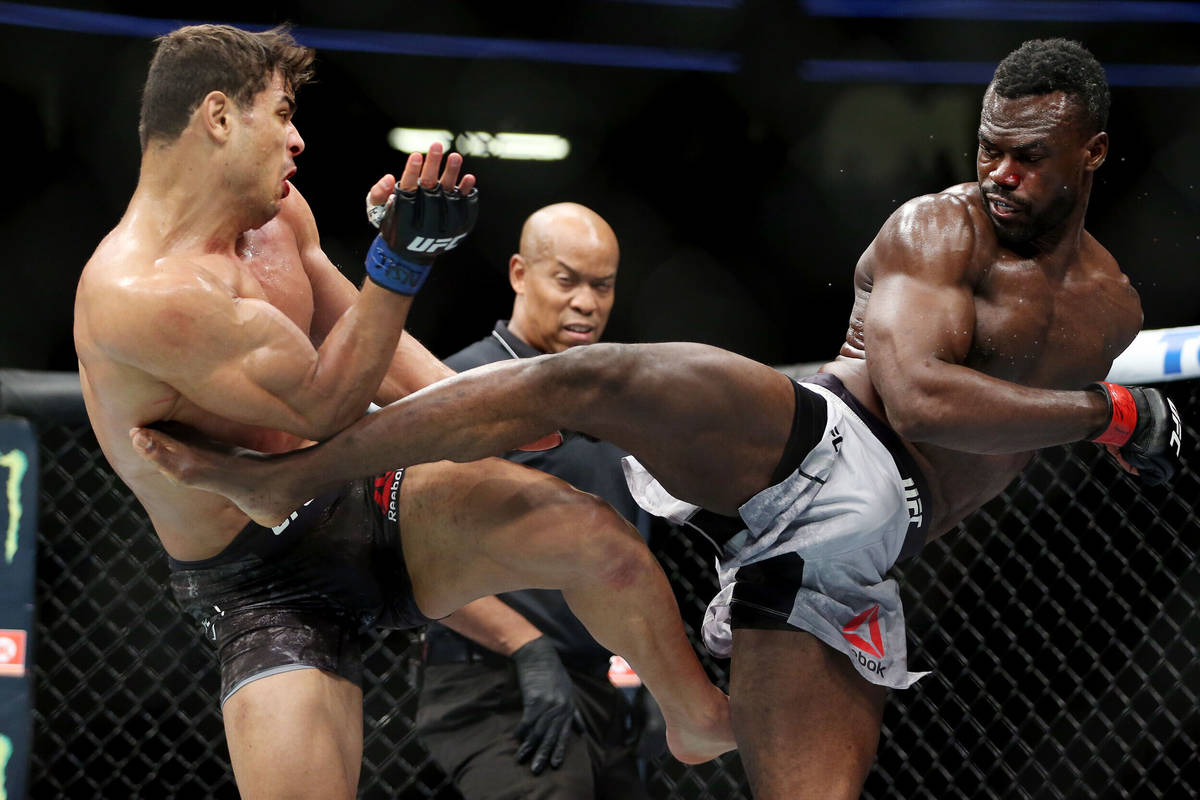 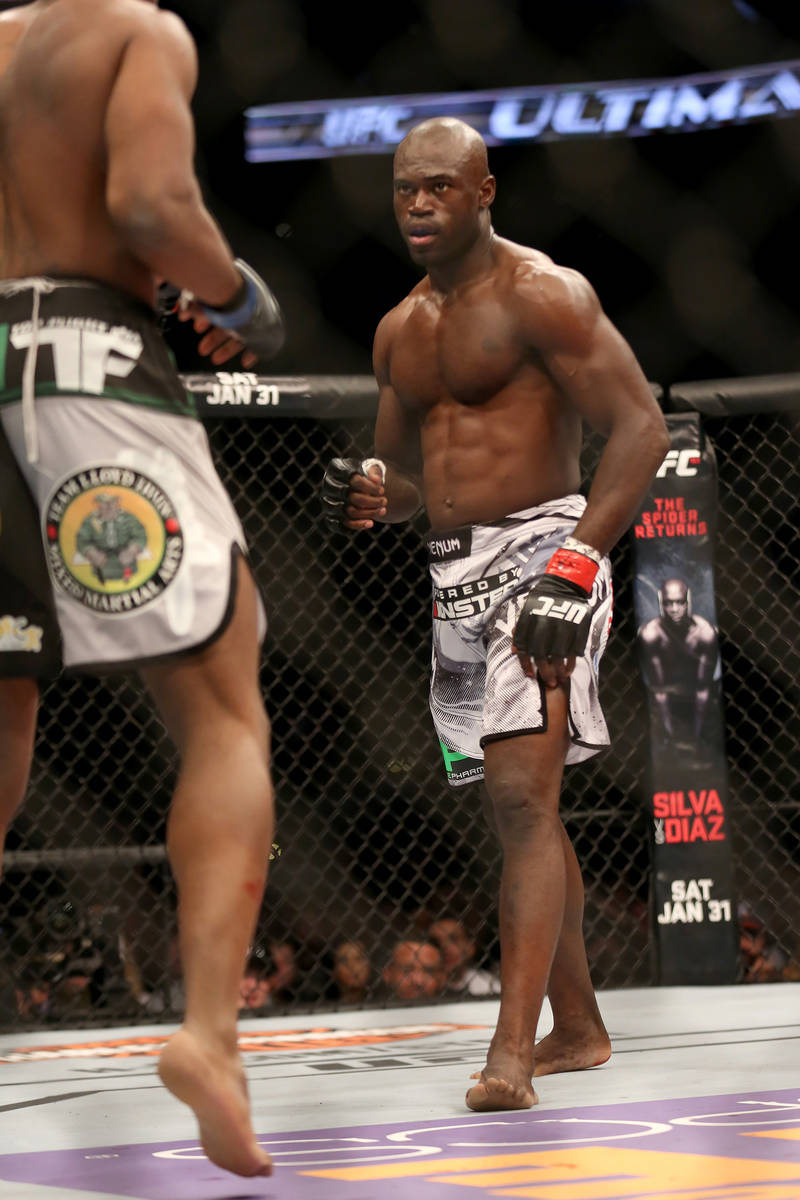 Hall returns to the cage against Sean Strickland in a middleweight fight Saturday night in the main event of a UFC on ESPN card at the Apex.

Handicapper Lou Finocchiaro is backing Hall to beat Strickland as a +170 underdog.

“Hall is a legit 185-pounder who has fought the elite of the the division and fared very well. When he’s on, he’s a lethal kickboxer and Muay Thai striking savant,” said Finocchiaro (@GambLou). “Strickland has fought most of his career at 170 pounds. He’s a brash, abrasive type who really wants to irritate whoever listens to him and does an excellent job of that.

“He’s going to take the fight right to Hall and try to bully him and push him back. The issue is Hall’s legit 185-pound size. I believe he’s focused and totally ready for Strickland’s attack. This is a great opportunity on Hall at +170.”

Here are Finocchiaro’s other two best bets on the card:

Kai Kamaka, who trains at Xtreme Couture MMA in Las Vegas, was a late replacement for Doo Ho Choi, who had to pull out of this featherweight fight against Danny Chavez in the prelims with an injury.

“Both fighters lost their last fight and enter this one struggling. They’ve each also gone to larger, more legimitate gyms,” Finocchiaro said. “Kamaka takes this fight on short notice and only had about 10 days to get ready for the fight.

“At 34, Chavez knows a loss here could easily be the end of his UFC career. He had a full camp, is completely focused and situationally is in a really good position. Kamaka is in a bad position.”

Finocchiaro is banking on the opening fight on the card between welterweights Philip Rowe and Orion Cosce to go the distance, which pays +145 at Circa Sports.

“Rowe is huge for the division, but his issue is the level of competition he’s faced is frighteningly thin,” he said. “Cosce is a much more balanced fighter. He comes from Team Alpha Male and has a well-rounded fighting arsenal.

“What you’ll see early on is two game, willing kids. When Rowe is outside, he’ll be in control. When Cosce is inside, he’ll muscle him up. I like Rowe and Cosce to be a competitive, three-round decision.”