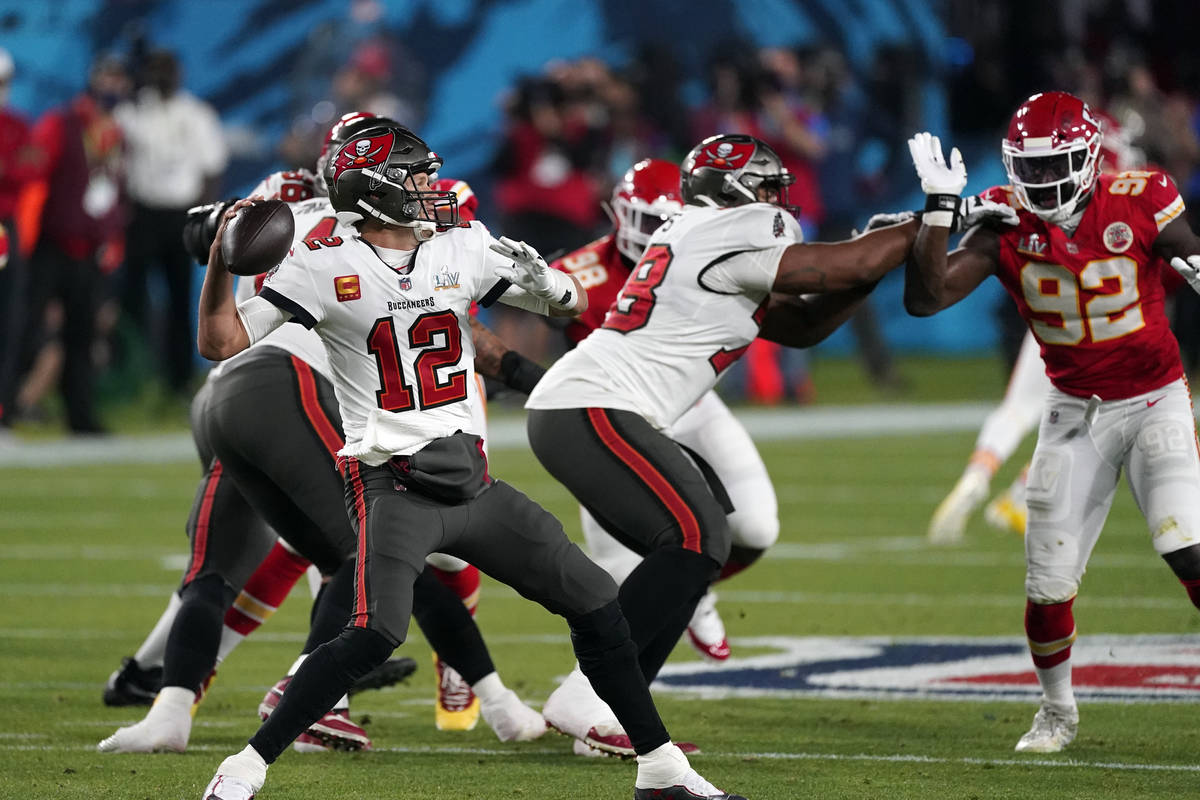 The Westgate has posted point spreads and totals on all 272 games in the NFL’s first 17-game, 18-week regular season.

The sportsbook staff made the numbers together Saturday.

“We went through them game by game. I’m still exhausted from that,” Westgate vice president of risk Jeff Sherman said Monday. “We all had different power ratings on teams.

“It’s the first time we’ve ever done this. We’ll close it at the start of the season. But having them up will give people the opportunity to bet the entire schedule.”

One of the most compelling matchups of the season is scheduled for Week 4, when Tom Brady returns to New England for the first time since he left the franchise last year after 20 seasons and six Super Bowl titles.

Brady and the defending Super Bowl champion Tampa Bay Buccaneers are 3½-point favorites over the Patriots and the total is 49 for the Oct. 3 showdown on “Sunday Night Football.”

“We were close on that one,” Sherman said. “We had some 3s, some 3½s and some 4s. That was an easy one with our ratings. There was not much discussion on that game.”

The Raiders are favored in six games, all at Allegiant Stadium: -1½ over the Los Angeles Chargers, -2½ over the Denver Broncos and Washington Football Team, -3½ over the Bears and Philadelphia Eagles, and -4½ over the Cincinnati Bengals.

The Raiders are 4-point home underdogs to the Baltimore Ravens in Week 1 and 5½-point underdogs at the Dallas Cowboys on Thanksgiving Day. 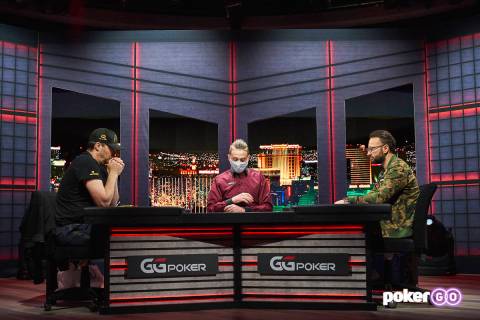