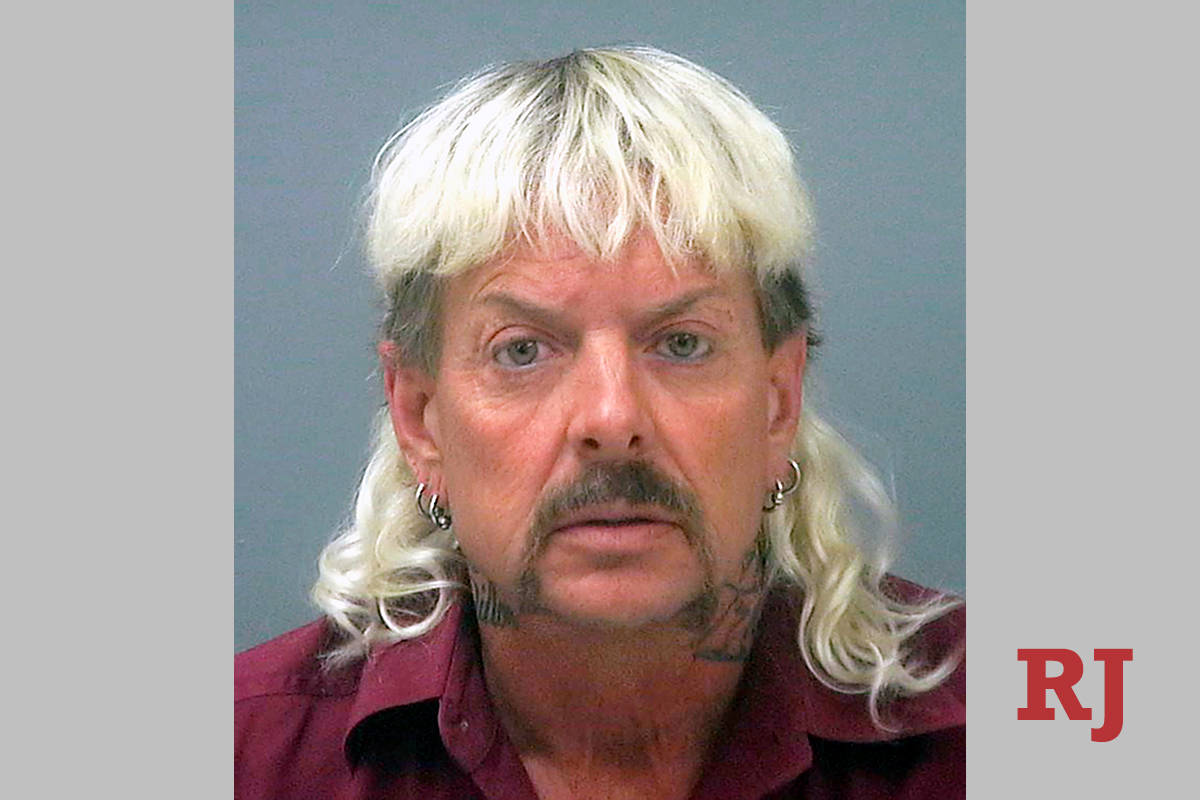 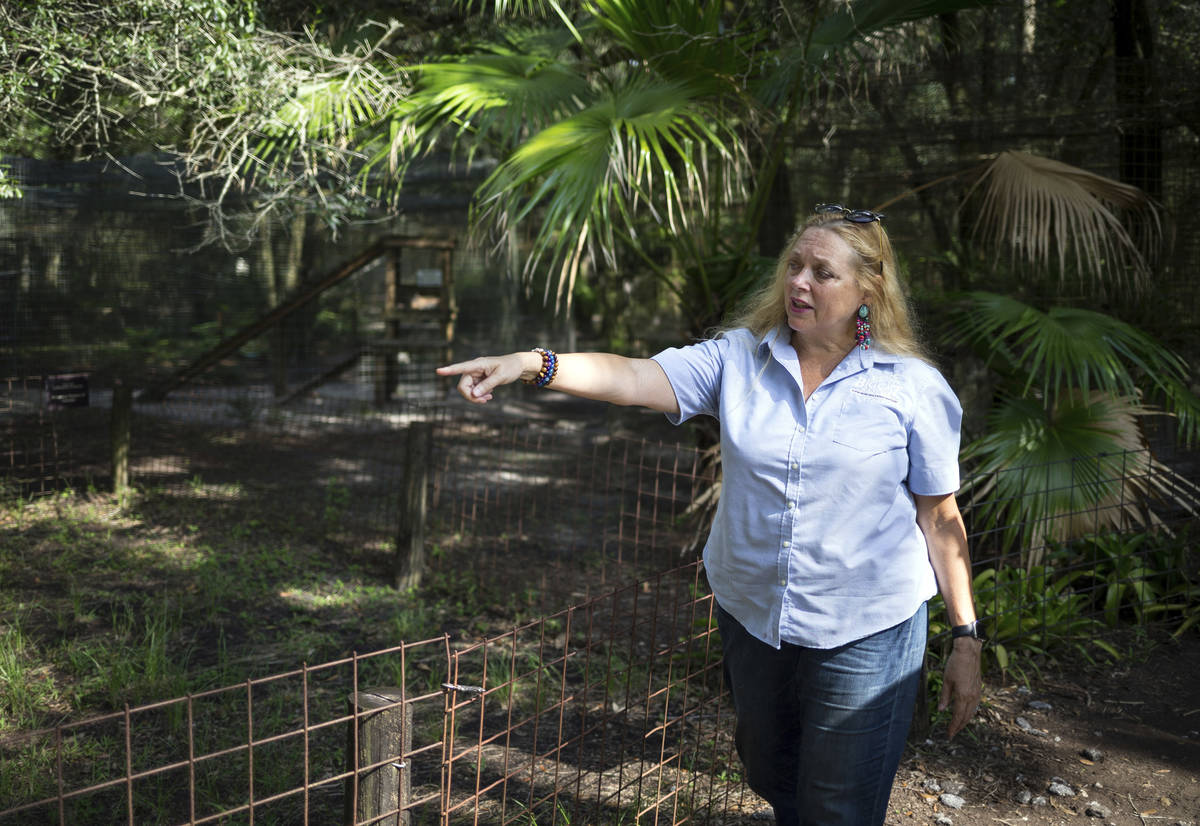 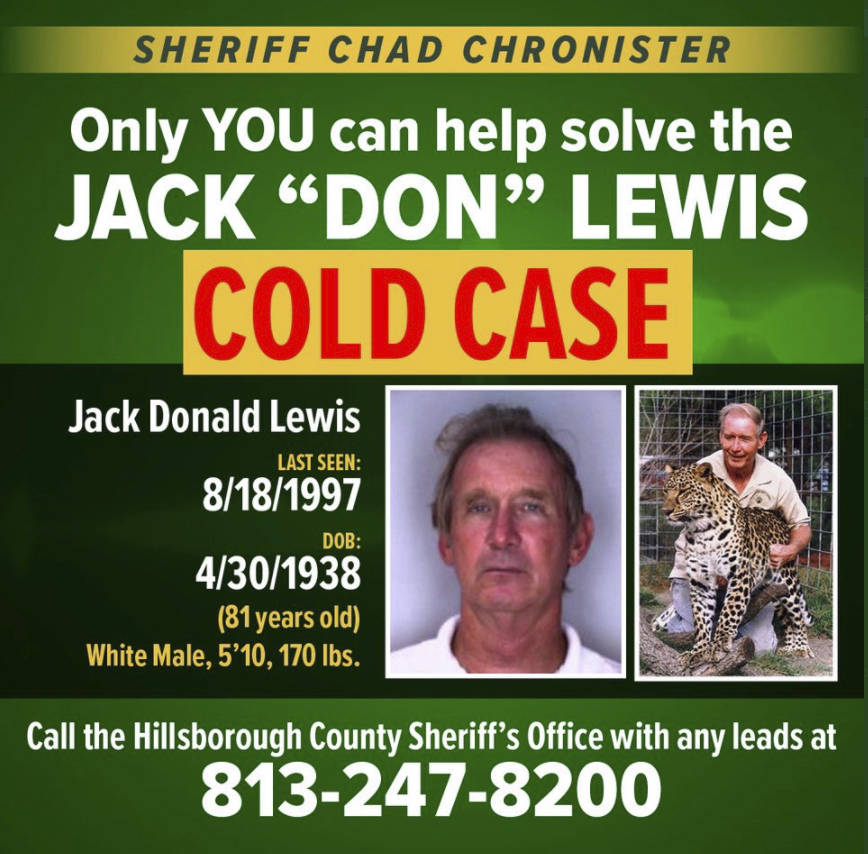 This notice posted on the Twitter account of Hillsborough County Sheriff Chad Chronister on Monday, March 30, 2020, seeks the public's help for new leads in the disappearance of Jack "Don" Lewis, the former husband of a big cat sanctuary owner featured in the new Netflix series “Tiger King.” Chronister posted that the popularity of the seven-part documentary made it a good time to ask for new leads in Lewis' 1997 disappearance. (Hillsborough County Sheriff Chad Chronister via AP) 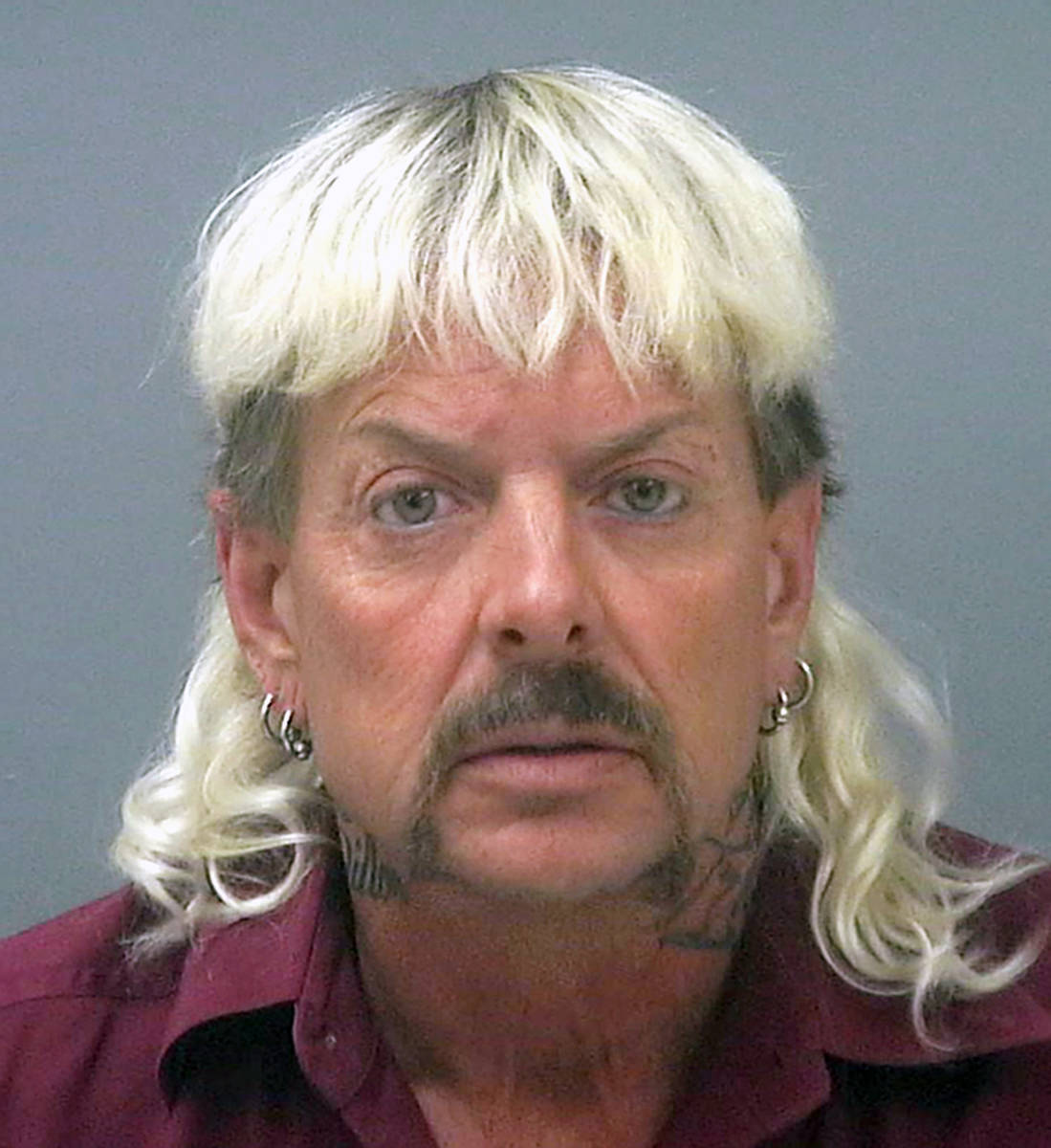 The offshore sportsbook MyBookie has posted odds on some burning questions for viewers who binged the Netflix documentary series “Tiger King: Murder, Mayhem and Madness.”

“Tiger King” detailed Exotic’s wild life as the publicity-hungry operator of a private zoo in Oklahoma. He had a yearslong feud with Baskin, a tiger sanctuary owner who wanted to stop Exotic and others like him from breeding tiger cubs.

However, the documentary also asked questions about Baskin’s past, particularly the disappearance of a previous husband, Jack “Don” Lewis.

In the documentary, Exotic alleged that Baskin fed Lewis to her tigers, among other theories. She has strongly denied having anything to do with his disappearance.

The documentary also featured another tiger owner known as Doc Antle. A MyBookie prop asks if Antle will be charged with killing tiger cubs by Dec. 31. The no is -1,600, and the yes is +850.