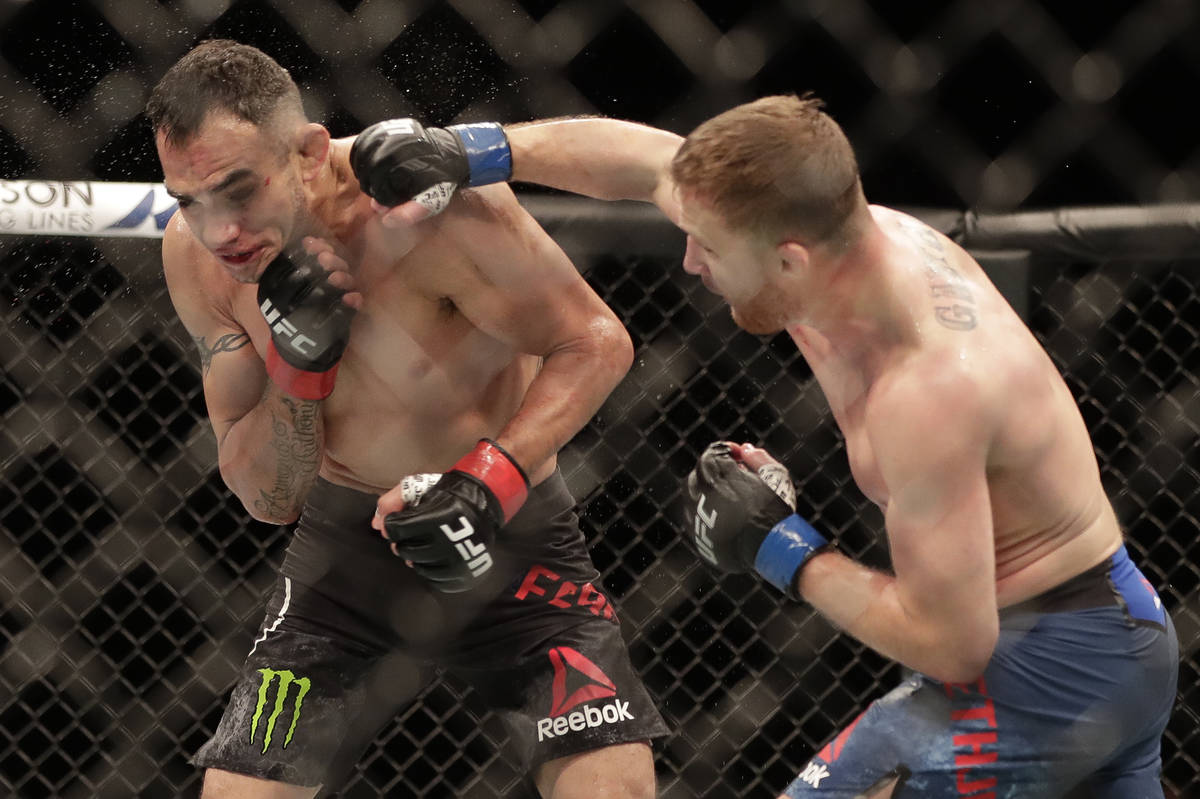 William Hill said it will offer more drive-thru service for mobile betting accounts after a successful weekend leading up to UFC 249.

He said more details would be released soon.

Grodsky said he couldn’t place a number on how many accounts were serviced, but he said interest was “steady at all five locations.”

The sign-ups were tied to the interest expected in UFC 249 on Saturday in Jacksonville, Florida. William Hill offered a promotion of $65 (the cost of the pay-per-view) to anyone who bet $249 on the card on its mobile app.

A William Hill bettor hit a $12.50 eight-leg parlay on the UFC card to win $3,091.20. He had money-line winners on Justin Gaethje, Carla Esparza and Bryce Mitchell, along with five round totals.

The UFC also has cards scheduled for Jacksonville on Wednesday and Saturday.