It’s been more than 19 months since Alex Saucedo challenged Maurice Hooker for the WBO junior welterweight championship, sustaining the only loss of his career to date.

Safe to say he’s improved a bit since then.

It was only the second fight for Saucedo (30-1, 19 knockouts) since losing to Hooker, but the 26-year-old showcased a poise and patience that he often lacked earlier in his career.

Palpable signs of maturity as he eyes a second crack at a belt in the junior welterweight division.

“I am ready to take over the 140-pound division,” said Saucedo, who boxed more than eight rounds Tuesday for the first time in his professional career. “Whatever opportunity comes my way, I will take advantage of it. Most importantly, I got rid of the ring rust and went 10 hard rounds.”

Saucedo opened his career with 28 consecutive victories, relying on a frenetic style that often forced him to incur some punishment as he overwhelmed his opponents. But he was exposed by Hooker on Nov. 16, 2018, in his adopted residence of Oklahoma City, enduring a technical knockout and prompting changes to his corner.

He parted ways with veteran trainer Abel Sanchez and hired Pedro Neme Jr. and Eddie Autry, who helped him to a one-punch victory over Rod Salka last November.

“We worked on a lot of things in the gym,” Saucedo said. “It was important for me to get the rounds in, and Sonny was a tough opponent.”

Saucedo controlled the pace of the fight from the center of the ring and peppered the 25-year-old Toledo, Ohio, native with flurries of jabs and power punches. The 6-foot-1 Fredrickson (21-3, 14 KOs) had a 3-inch height advantage to go with a reach advantage, but rarely exploited it and stayed back on the ropes instead.

The success Fredrickson did have was mitigated by the improvements in Suacedo’s defense, which included more head movement and feinting en route to a 318-172 edge in punches landed, including a 63-19 edge in body shots.

“I am a more disciplined fighter, but I’m still an aggressive fighter who goes for the knockout,” Saucedo said. “That won’t change.” 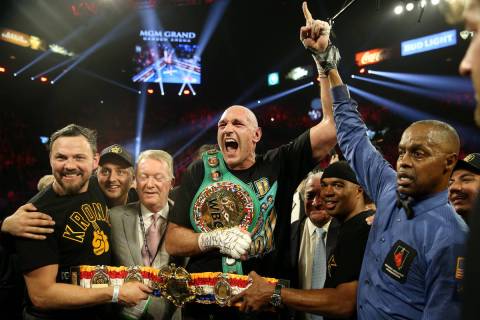 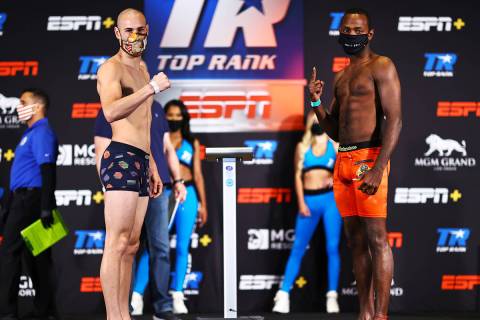 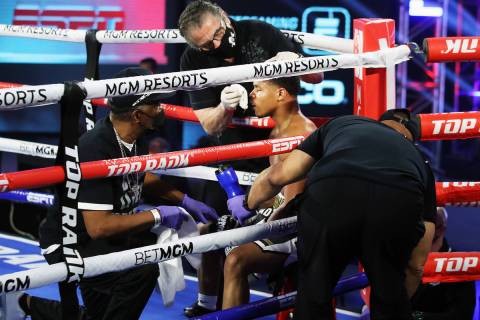 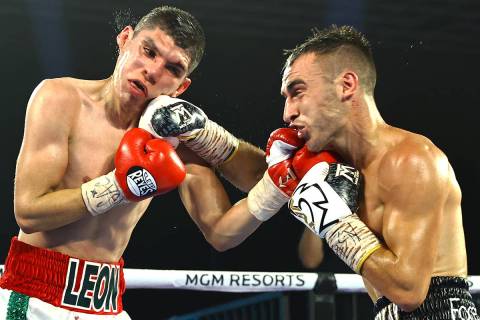 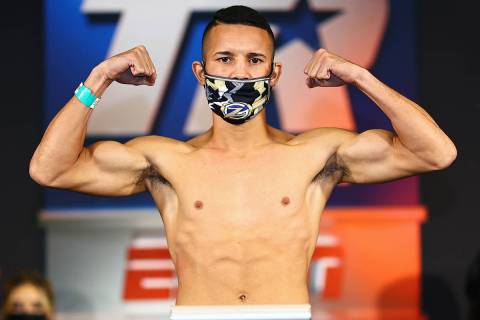 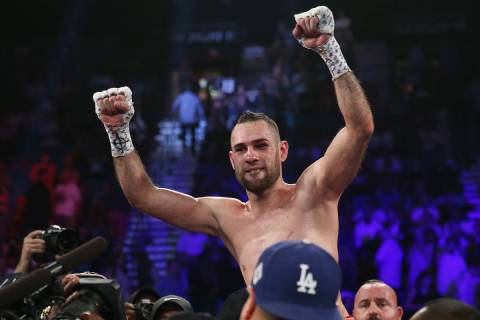 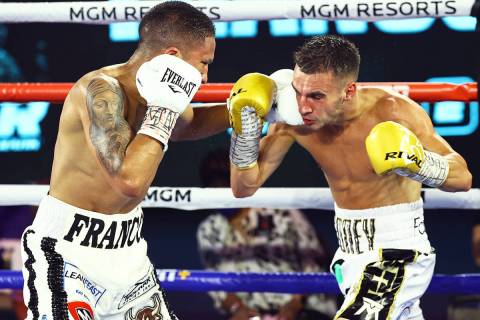 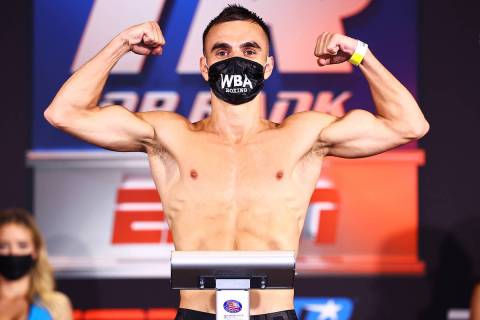 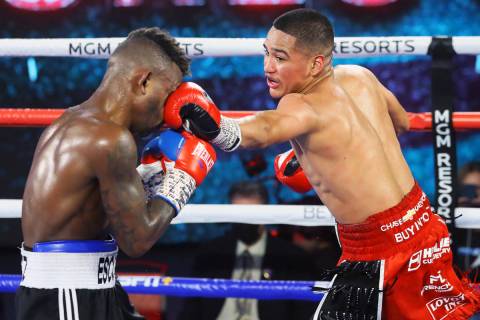 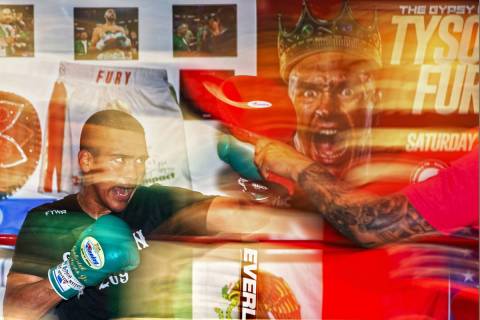 Gabriel Flores Jr. will fight Josec Ruiz on Thursday at the MGM Grand in the co-feature of Top Rank’s fourth boxing card since its return amid the coronavirus pandemic.