Andrew Moloney squandered the most consequential opportunity of his career Tuesday.

His twin brother, Jason, maximized the most consequential opportunity of his career Thursday.

Moloney salvaged the week for his family, scoring a technical knockout over Leonardo Baez in Moloney’s Las Vegas debut in the main event of Top Rank’s sixth boxing card inside the MGM Grand’s Grand Ballroom during the coronavirus pandemic.

Andrew lost a decision and his WBA junior bantamweight title Tuesday to Joshua Franco. But Jason, a bantamweight, was clinical Thursday in battering Baez so badly that his corner stopped the fight after the seventh round as he gasped for air with cuts adjacent to each eye.

The 29-year-olds from Australia established their billing as talented fighters in their homeland before venturing to Las Vegas in May, hoping for fights that weren’t exactly guaranteed amid the virus.

But Top Rank configured its bubble inside the MGM Grand and subsequently fights for both fighters, who long had dreamed of success in Las Vegas. Andrew (21-1, 14 KOs) debuted in Tuesday’s main event and was floored by Franco in the 11th round during a unanimous decision loss, after which he was hospitalized.

“It was tough watching my brother the other night,” Jason said, “but I knew I had a job to do.”

Jason Moloney opened as the aggressor and went to work in the trenches, maintaining close proximity to Baez (18-3, nine KOs) while pummeling his body with power punches. He cut the 24-year-old Mexican in the second round and then in the fifth.

Baez’s corner finally bowed out on his behalf in the seventh.

“My brother told me he loved me and that he was proud of me,” Moloney said. “He’ll be back better than ever. Trust me.” 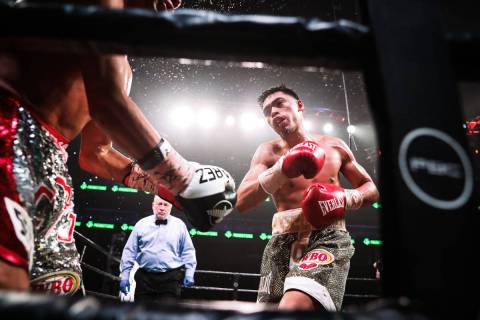 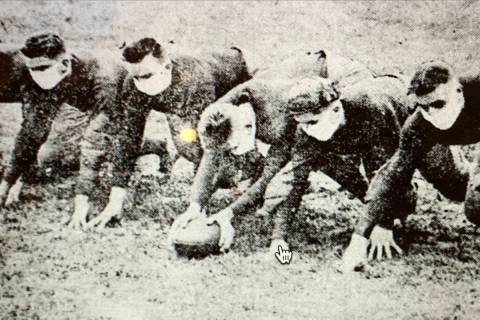 How sports survived, then thrived after the 1918 pandemic
By Mark Anderson / RJ

The 1918 flu pandemic devastated the sports landscape, but what followed was a new golden age. Something similar could happen after the COVID-19 crisis subsides. 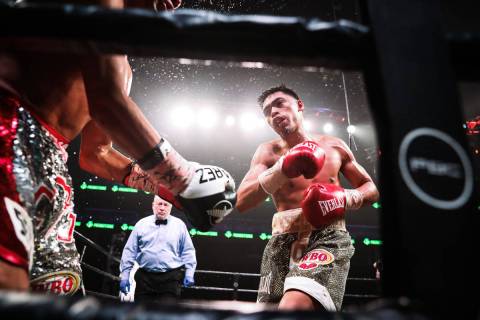 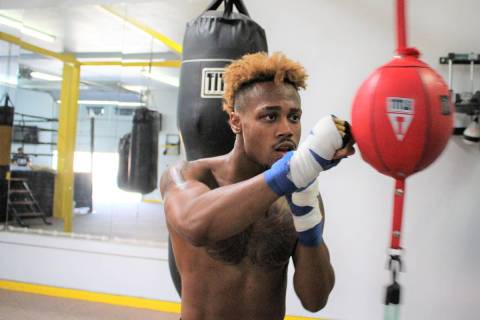 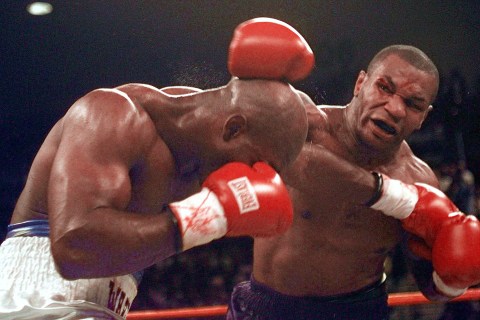 The Westgate made the bout a pick’em Thursday morning, but took it off the board Thursday afternoon after learning that there will be no judges, scoring or a winner declared. 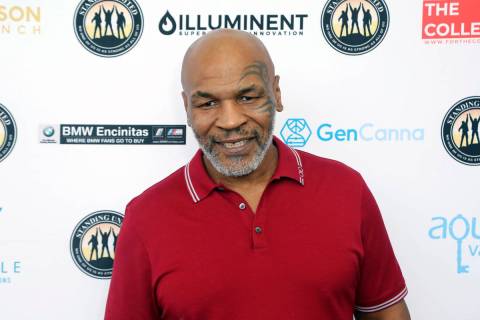 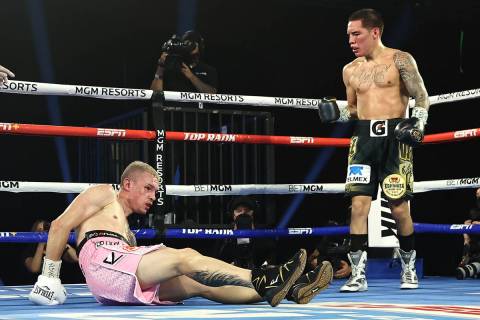 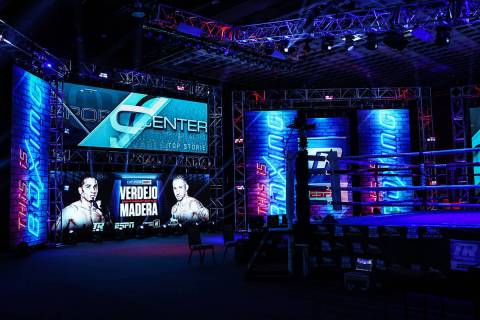 Top Rank concludes the first iteration of its summer series Tuesday, and will take a brief recess before resuming operations in mid-August. 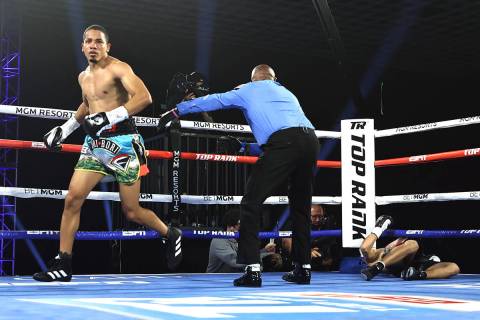 Felix Verdejo stunned previously unbeaten Will Madera with a right uppercut, then a right hook and left uppercut to end the main event 2:59 into the first round Thursday.