Las Vegas resident Damien Vazquez, who is fighting for the WBA super bantamweight title Saturday night, wouldn’t be the first world champion in the family.

Vazquez’s uncle, Israel, is a former three-time super bantamweight world champion, but he didn’t claim his first title until he was 26. The younger Vazquez (15-1-1, eight knockouts) is only 23 and can reach that milestone by beating Brandon Figueroa (20-0-1, 15 KOs) at Mohegan Sun Arena in Uncasville, Connecticut.

“I want to make a name for myself in boxing,” Vazquez said. “It’s a great opportunity. … I have nothing to lose. I have everything to gain. Everything to win.”

Vazquez hails from Erie, Colorado, and was inspired to box not by his uncle, but by his father, Oscar, a former amateur fighter who introduced his son to the sport when he was 4. He didn’t plan to become a professional boxer, but enjoyed the amateur circuit so much that he eventually sought to go pro after posting an 82-3 amateur record.

His family moved to Las Vegas when he was 14, specifically so he could focus on training in the city’s world-class facilities and with the array of distinguished fighters who pass through town.

“Vegas is one of the meccas of boxing,” said Vazquez, who attended Bonanza High School before concluding his studies online. “I was sparring with nothing but pros. It really helped me get ready.”

Vazquez turned professional at the age of 16 and debuted as a flyweight on Aug. 17, 2013. He transitioned to super bantamweight in 2017 and won his first 14 fights before experiencing his first setback, a loss to Juan Carlos Payono on March 9, 2019. amid what he says was a challenging time in his personal life.

“That wasn’t the real me,” said Vazquez, declining to elaborate on what exactly was troubling him. “I had a lot of problems going on outside of the ring which affected me inside the ring. But I got those all squared away. I’m ready to go. People are going to see the real Damien.”

Though Vazquez seeks to cement his legacy, his did acknowledge his uncle as a valuable resource — especially early in his career. He used to train with Israel and still talks with him over the phone on a regular basis.

“I was able to see how he trained, how he dieted and stuff like that,” Vazquez said. “I was able to take what benefited me into my career and into my style. It helped me get where I’m at today.” 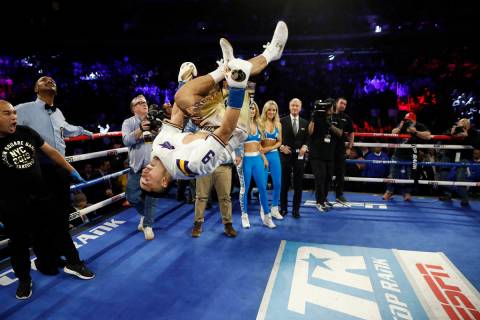 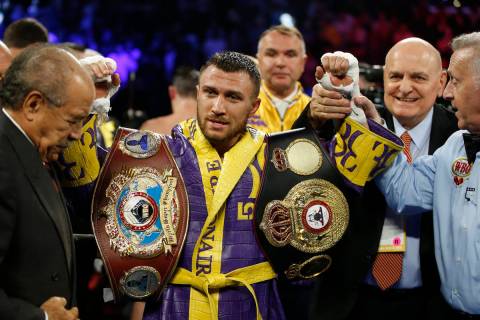 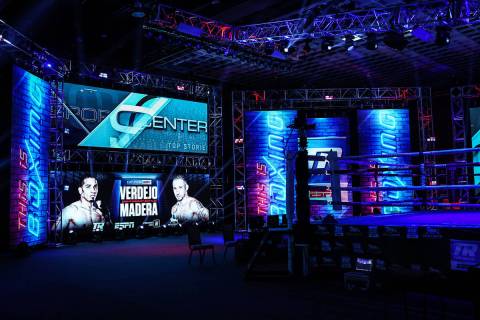 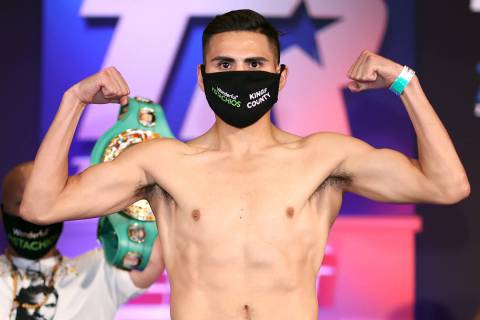