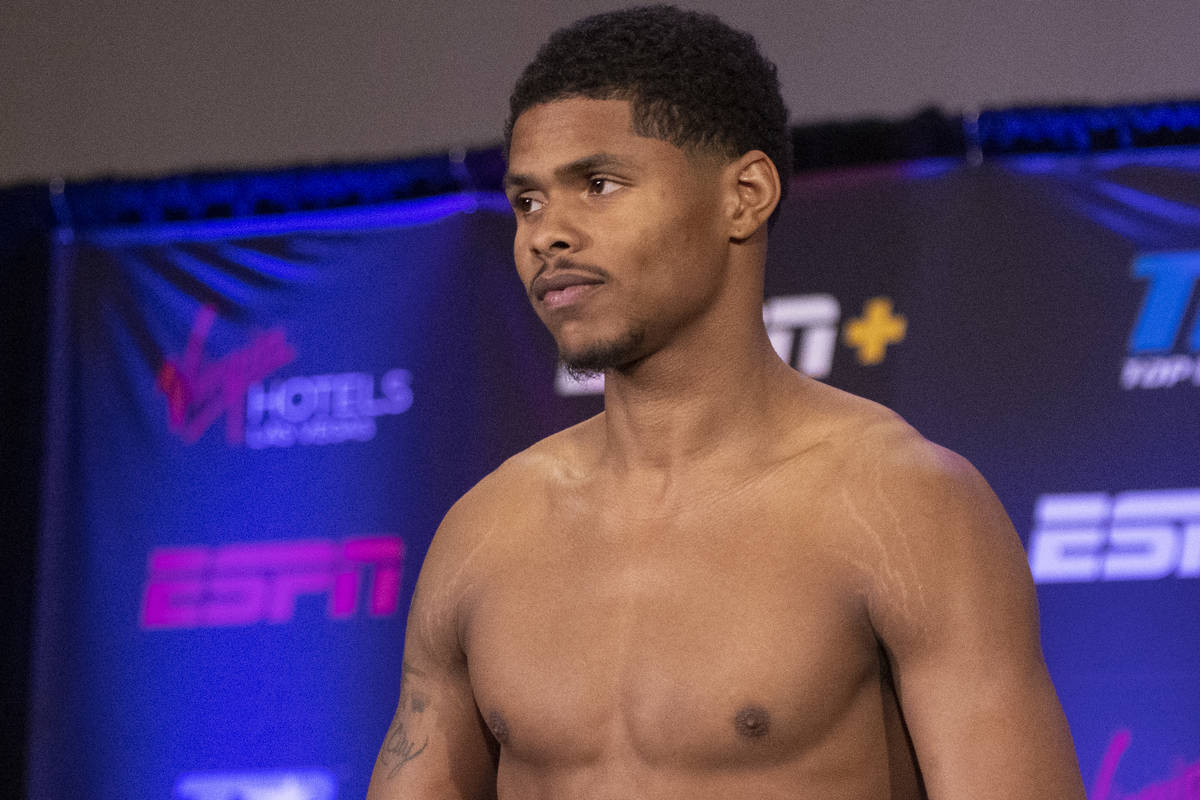 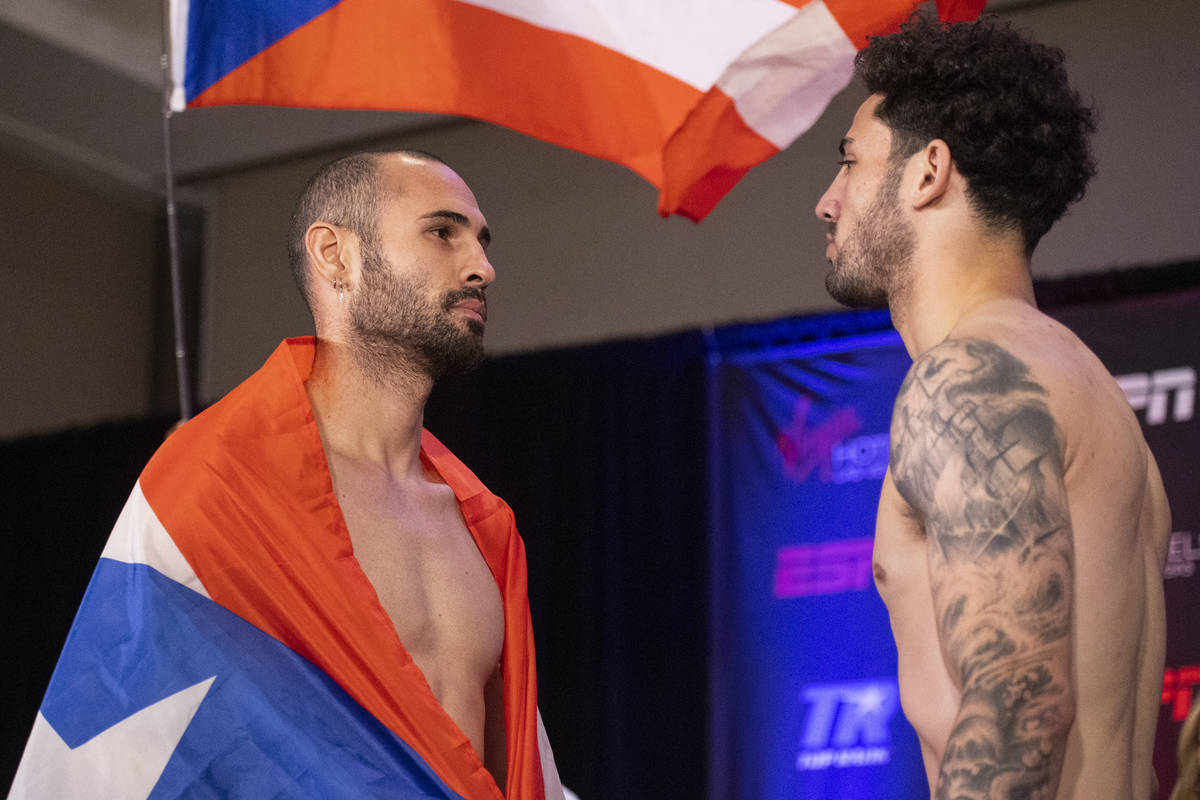 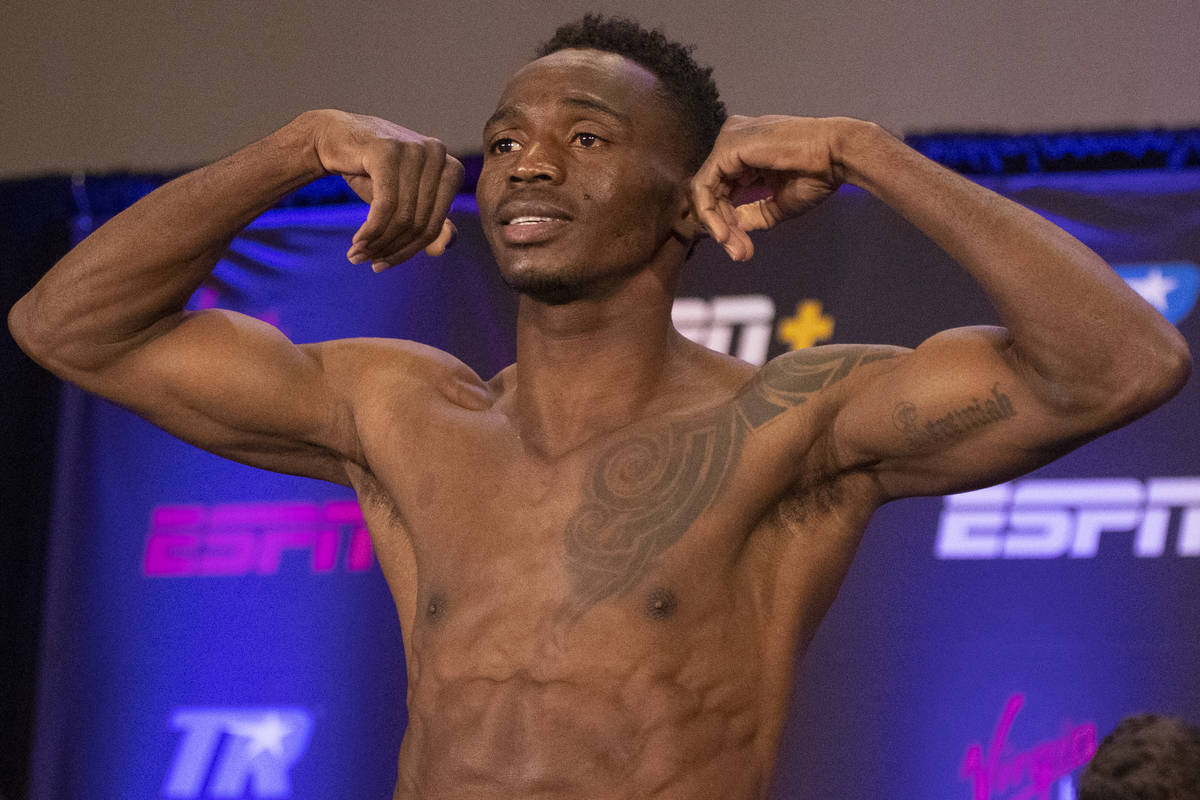 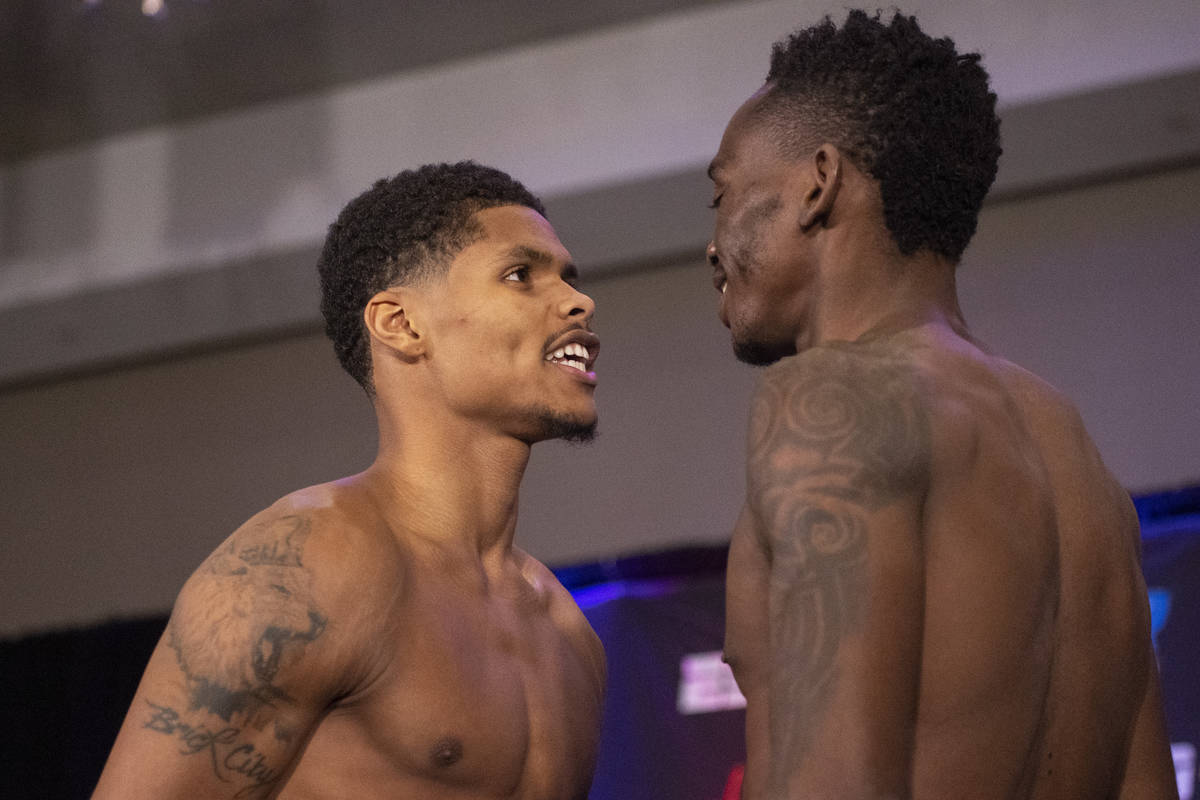 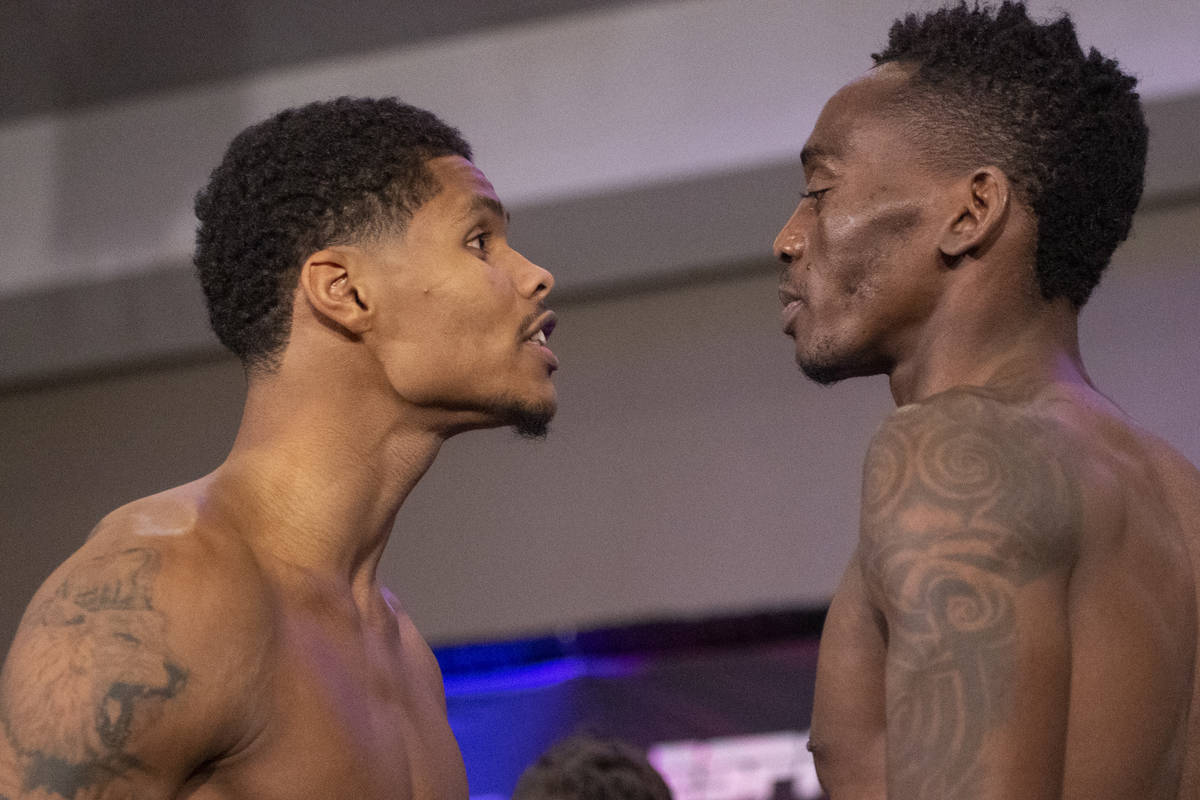 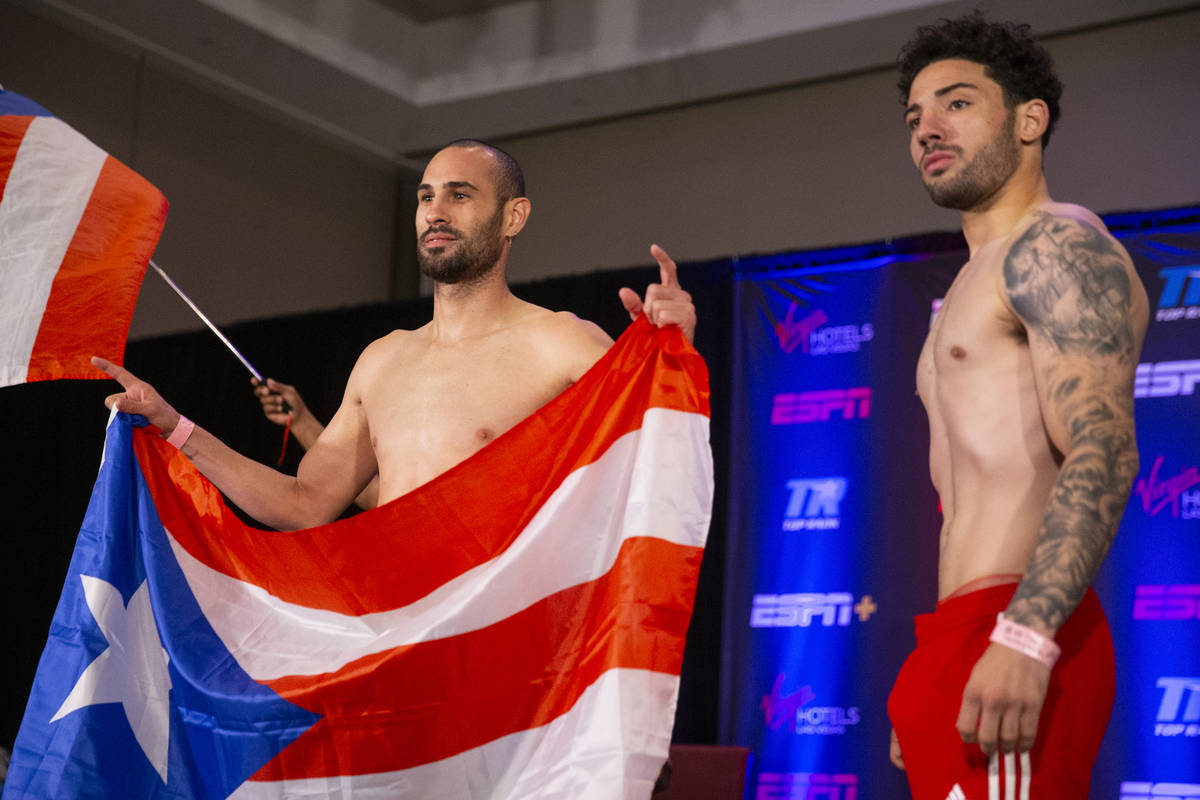 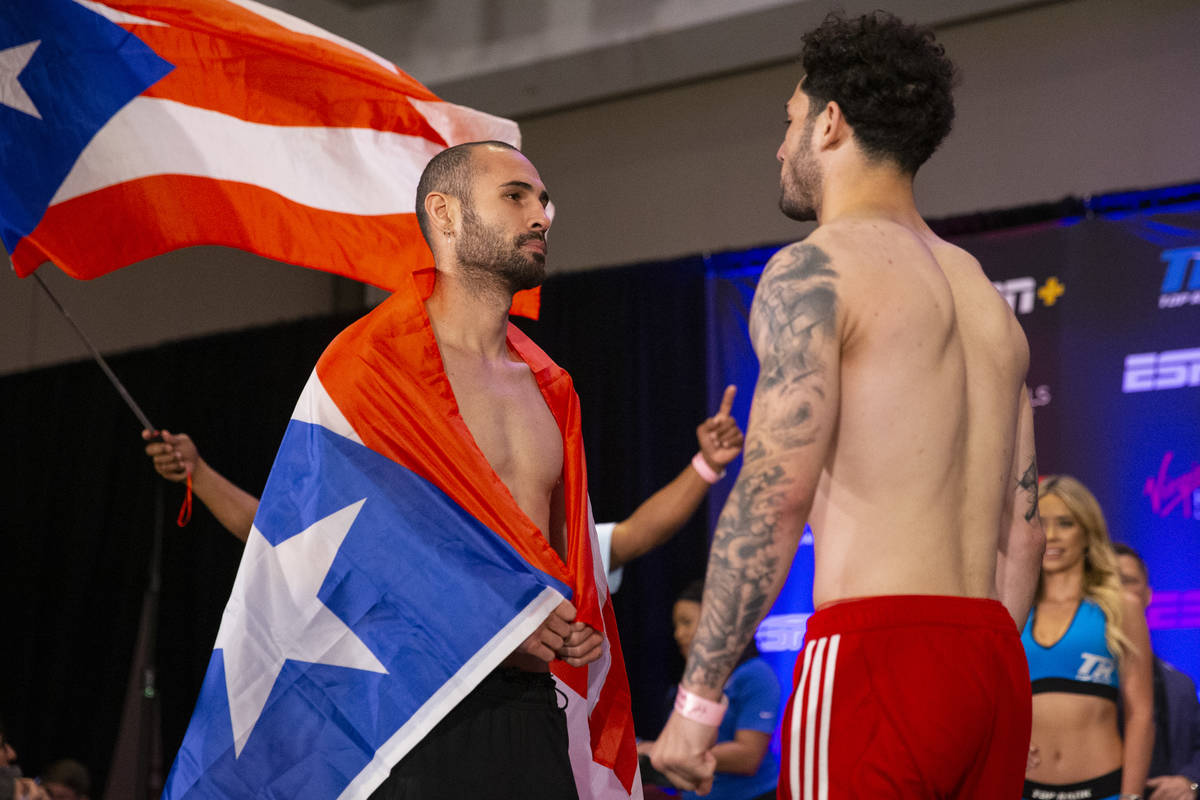 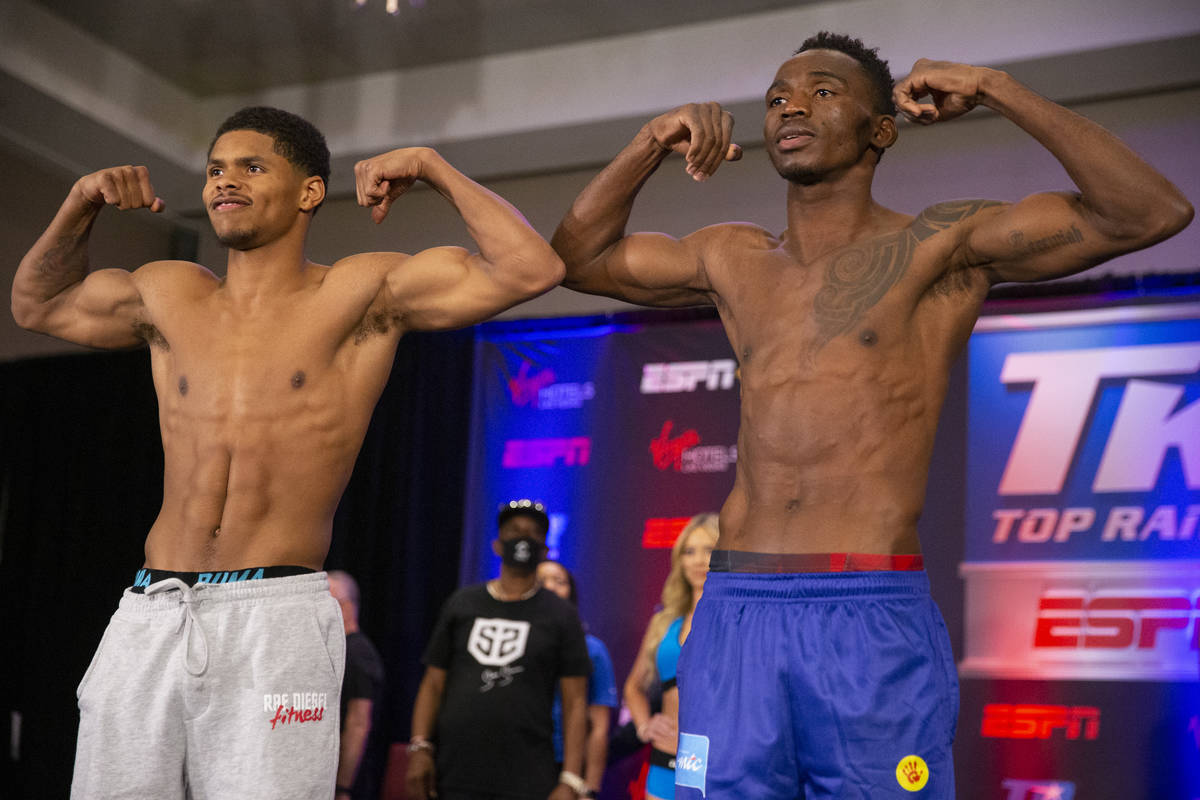 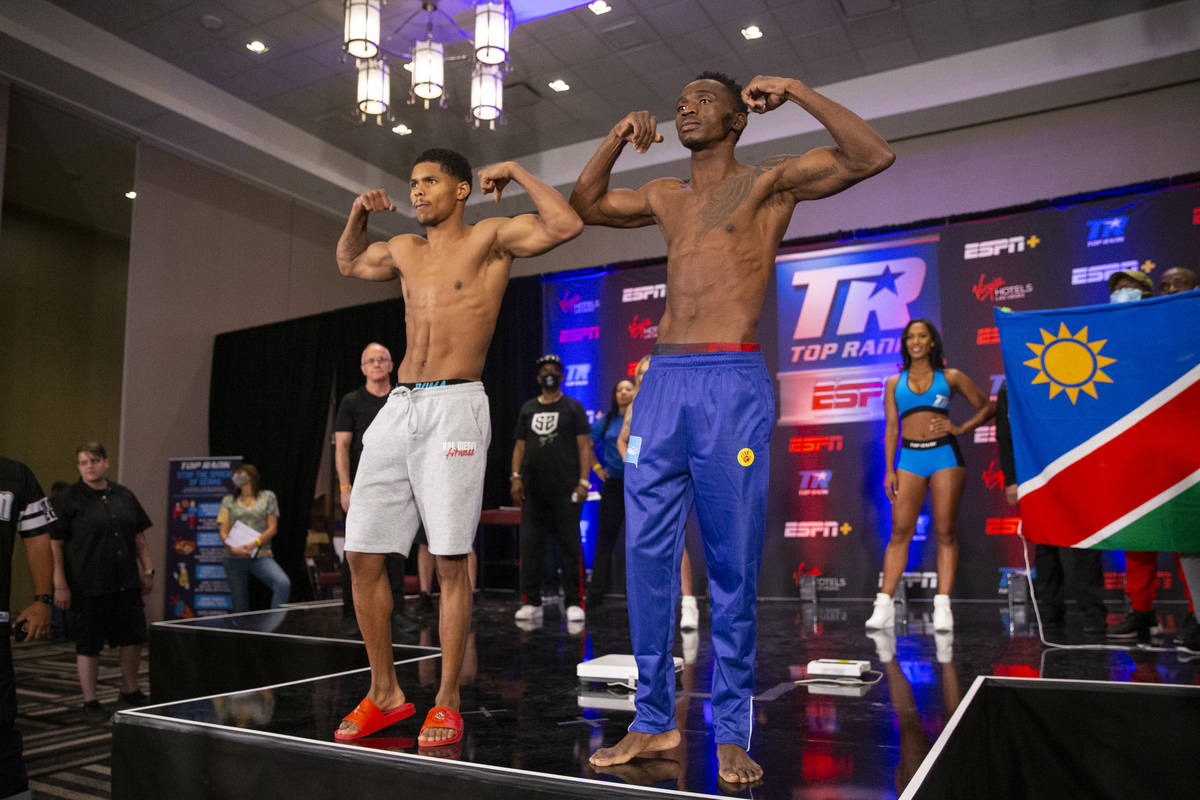 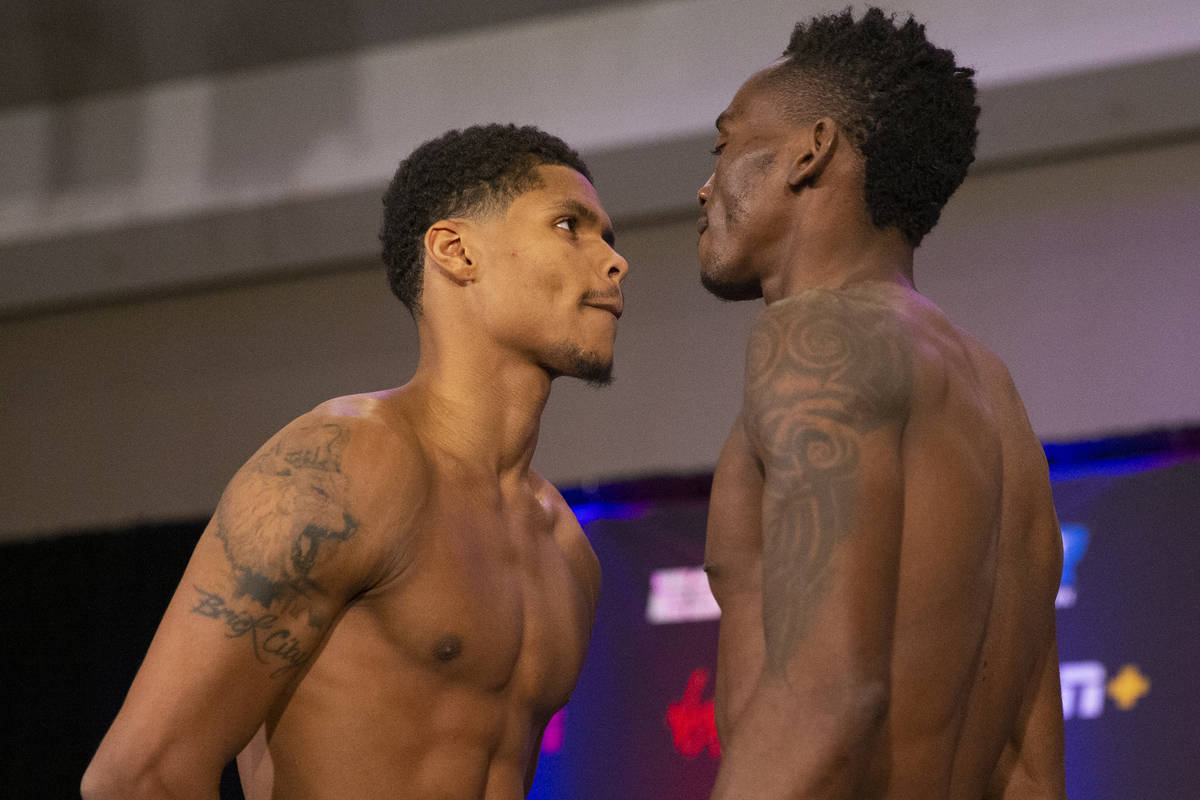 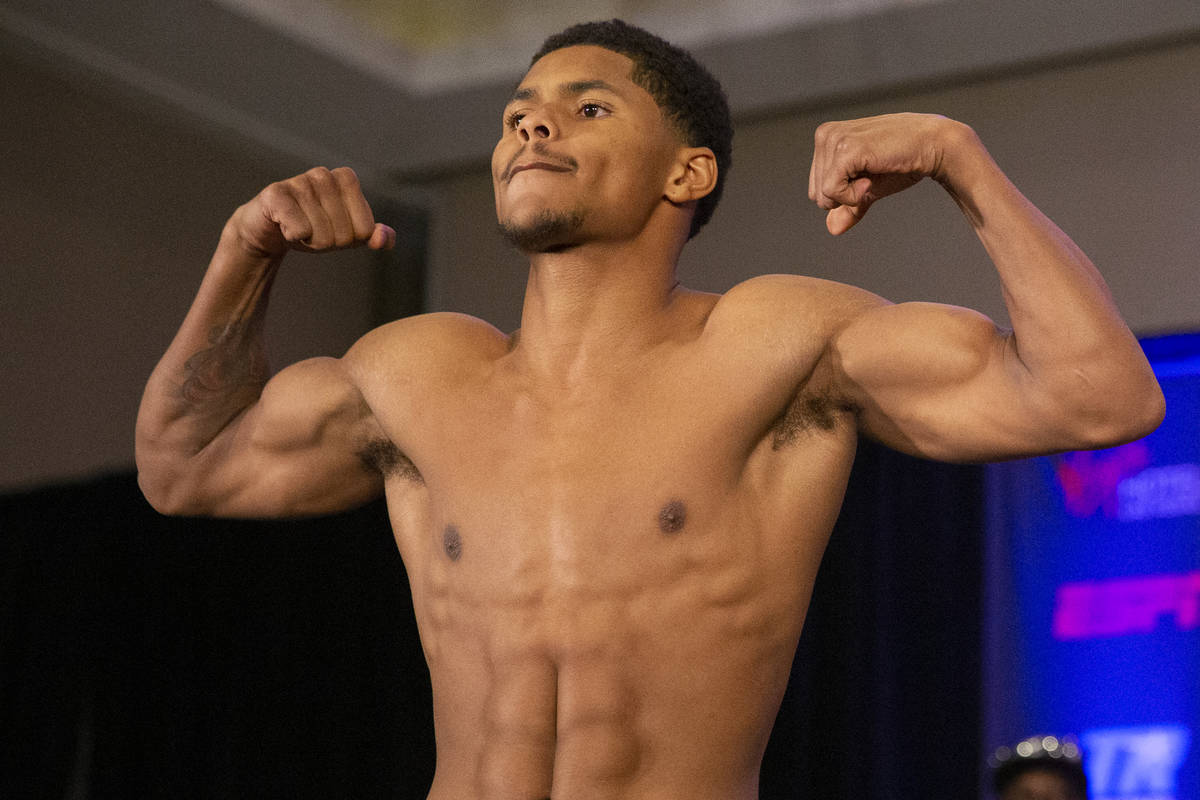 “Because if you hit me with one punch, one time. OK. Hit me two times, feel me? OK, I’m tripping,” Stevenson explained. “But if you hit me a third time … I’m dumb, and that’s a real problem.”

Hitting him once is hard enough.

Stevenson has long said he wants a crack at WBC champion Oscar Valdez, but a bout with WBO titlist Jamel Herring is more likely this year.

Either way, Stevenson is ready for whoever lines up across from him — in this case, Nakathila (21-1, 17 KOs), an unheralded figher who packs some pop with his punch.

“I feel like I’m smarter than every fighter,” said Stevenson, a former champion at 126 pounds and a native of Newark, New Jersey. “There’s fighters out there that I feel are faster than me. I feel that there are fighters that are stronger than me. But I feel like I’m smarter than every one of them and that’s what makes me better than all of them.”

Stevenson credits Moses, his first trainer, for developing his technically sound fighting style. His fleet and polished footwork allow him to manage distance, creating offensive openings while limiting his opponent’s chances. He’s more fundamental than flash, thanks to a simple understanding of the essence of boxing.

Hit and don’t get hit.

The statistics bear that out as well. The southpaw connects with 46.5 percent of his power punches while allowing opponents to connect on 12.8 percent of their total punches, according to data compiled by CompuBox.

His last opponent, Toka Kahn Clark, landed a mere 9 percent of his punches during their fight in December.

“We study the game so much, I feel like it puts me ahead of everybody,” said Stevenson, who sparred during training camp with WBO welterweight champion and pound-for-pound great Terence Crawford. “I want to break this dude down mentally.”

Stevenson is an overwhelming favorite and expects to roll through Nakathila. A more accomplished fighter awaits. Whomever it may be.

“Shakur Stevenson, a lot of experts say he in the coming years will be the face of boxing,” said his promoter, Bob Arum of Top Rank. “We’ll see how he does against a tremendous puncher that he’ll face on Saturday. Every fight at this level is a tough fight. Nobody is a walk in the park.”