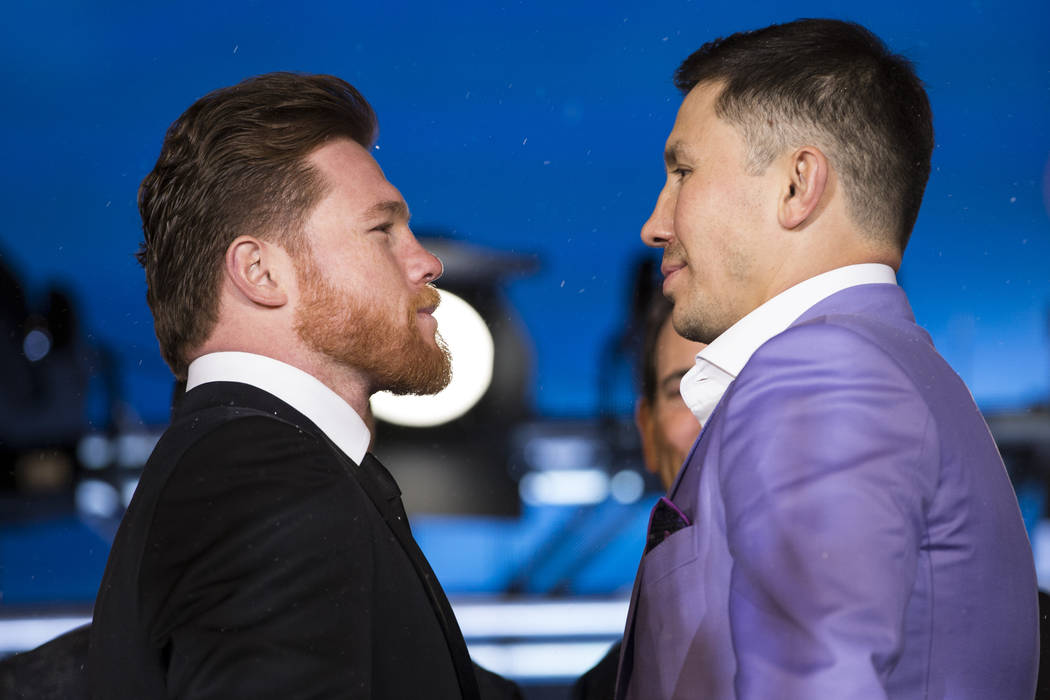 The fate of the Saul “Canelo” Alvarez-Gennady Golovkin rematch won’t be determined until April 10, but MGM Resorts International is already prepared for a canceled fight.

Full ticket refunds are available for the May 5 middleweight bout at T-Mobile Arena, an MGM official told the Las Vegas Review-Journal in a text message Wednesday.

“In the event a fan requested a refund, they could get one at the original point of sale and in full,” the text read.

Full refunds are now available for those who purchased #CaneloGGG2 tickets for May 5 @TMobileArena, according to an MGM official. This fight is in serious jeopardy, fight fans #Boxing

Last week, the Nevada Athletic Commission temporarily suspended Alvarez after two positive drug tests in February. The commission scheduled a hearing April 10 for Alvarez to explain what happened and to determine if the rematch with Golovkin will go forward on Cinco de Mayo.

Earlier this month, Alvarez said the positive tests had trace levels of Clenbuterol because of contaminated meat that Alvarez ate in his hometown of Guadalajara, Mexico.

Terrific day of sparring for @Canelo, who looked very sharp and determined at his training camp in San Diego, CA. @CANELOTEAM pic.twitter.com/KPITbRxyP7

“Terrific day of sparring for Canelo, who looked very sharp and determined at his training camp in San Diego, CA,” the tweet read.

NAC executive director Bob Bennett did not return a message seeking comment about the MGM’s decision to offer refunds.