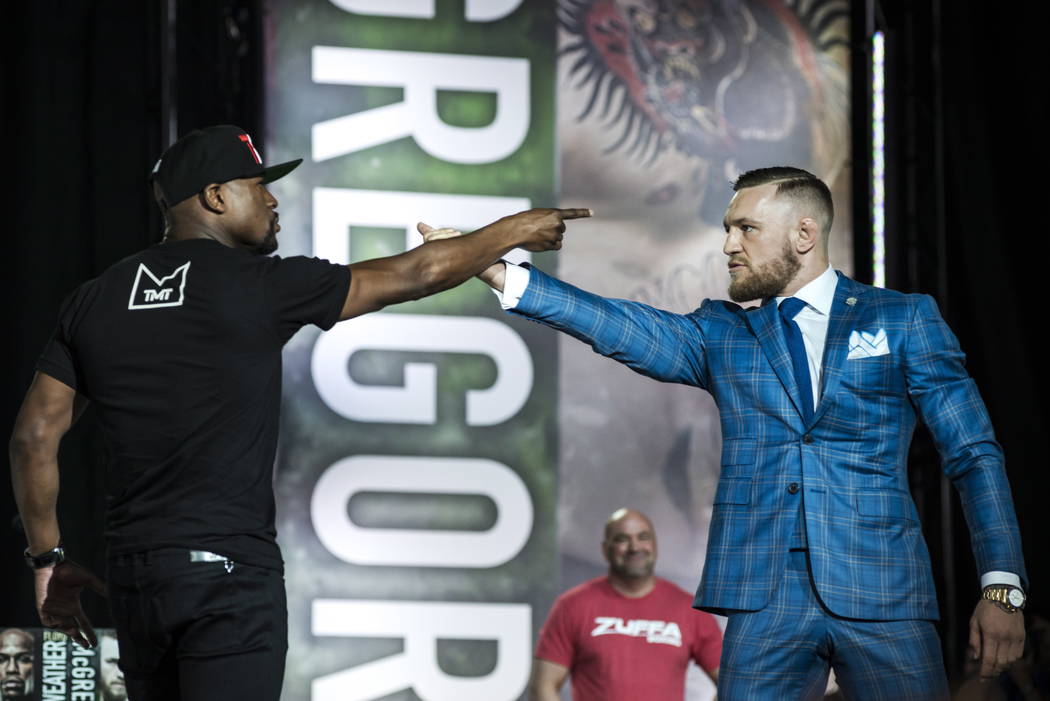 Tickets for the Floyd Mayweather-Conor McGregor megabout went on sale Monday, and those who were lucky enough to purchase one have a very valuable item.

The Aug. 26 bout at T-Mobile Arena that is expected to sell out instantly is by far the most expensive combat sports event in terms of average price, according to TicketIQ.com.

For those who registered on Ticketmaster Verified Fan before Thursday’s deadline, got to select face-value tickets that range from $500 to $10,000. The cheapest ticket on the secondary market starts around $2,500.

Fans with the Ticketmaster code were not permitted to print out their tickets. Instead, tickets have to be picked up in person from the T-Mobile Arena box office, but not until two days before the fight, which would make a resell on the secondary market difficult.

“It is vital that we provide our fans with a fair opportunity to purchase tickets to this unprecedented event taking place on August 26th between Floyd Mayweather and Conor McGregor,” said Leonard Ellerbe, CEO of Mayweather Promotions, in a prepared statement last week. “This is a fight derived from the fans and should be available to be enjoyed by fans.

“It was necessary for us to partner with Ticketmaster Verified Fan for an event at this magnitude to provide everyone with a safe worry-free method to purchase tickets.”

Ticketmaster codes for Mayweather-McGregor were being sold for $200 on eBay, according to ESPN’s Darren Rovell.

Mayweather and Pacquiao generated a gate record of $79 million. Mayweather and McGregor are projected to be slightly under at $77 million, according to ESPN.

The highest attendance for a combat sports event at T-Mobile Arena is 20,510 set by Saul “Canelo” Alvarez and Julio Cesar Chavez Jr. in May. 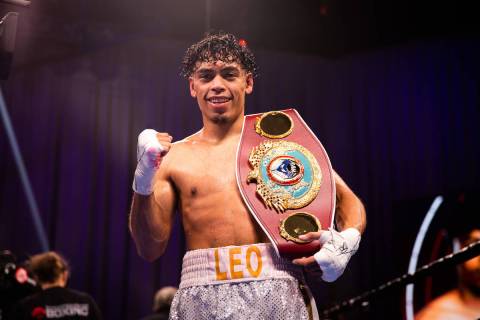 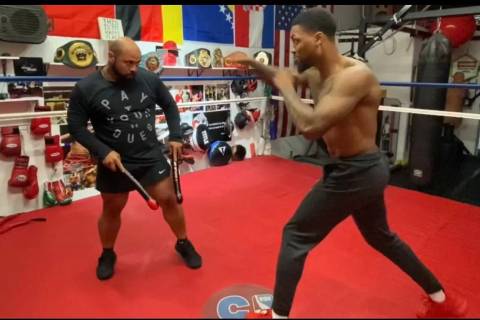 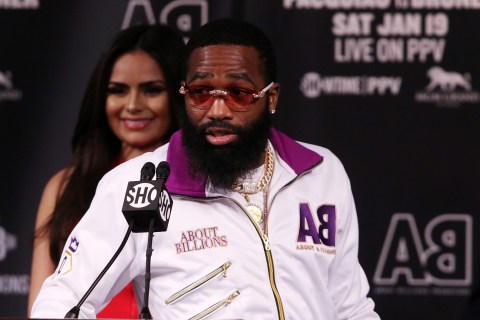 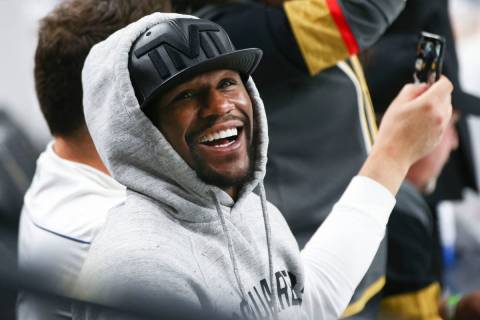 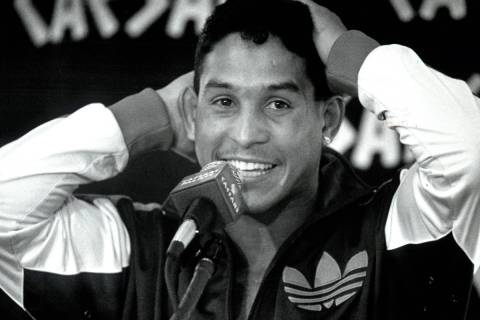 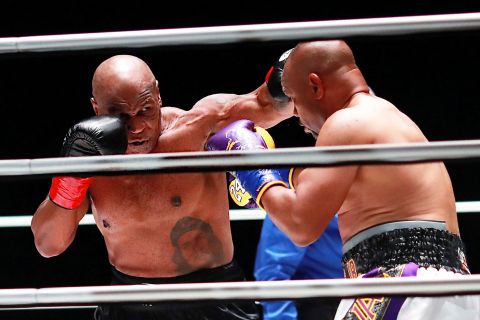 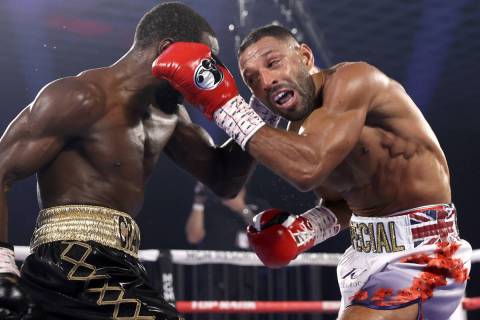 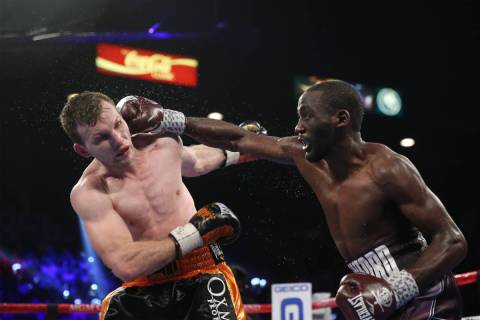 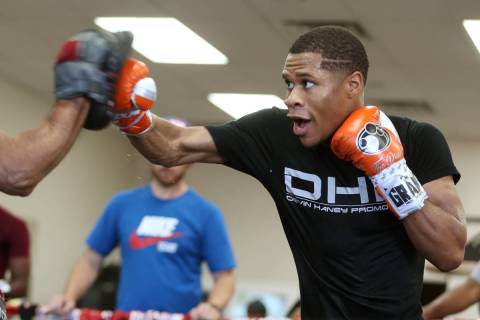