It may have been Luis Cortez’s first Golden Gloves tournament, but the 17-year-old from Las Vegas looked like a veteran Sunday as he won his first Nevada state title at Barry’s Boxing Center.

Cortez dominated Carlos Pena of North Las Vegas Center Ring, posting a 5-0 decision in the 123-pound class. Cortez was one of three champions for Elite Boxing, as Parnell Fisher took the 132-pound division by walkover and Andrew Tabiti was impressive in winning the 201-pound title.

“I haven’t fought in a while, so I wanted to come out fast and put pressure on him,” Cortez said. “I know things are going to get tougher, so I need to stay busy in the gym and work on my conditioning and get better.”

All of Sunday’s winners advanced to the West Regional Golden Gloves, scheduled for March 19-20 in Mesquite. The Nevada champions will battle winners from Washington, Oregon and Arizona for the right to advance to the Golden Gloves nationals, scheduled for April 25-30 in Indianapolis.

Cortez has been boxing since he was 13. In 2007, he finished fourth in the world junior championships at 114 pounds. In 2008, he finished second at the Junior Olympics. He since has moved up in weight, and his goal is to get to Indianapolis and make a long run, even though he’ll likely face older and more experienced rivals.

“I see I’m getting better,” he said. “But I know I’ve got tough fights ahead of me. It’s very competitive in the open division.”

For Tabiti, repeating as state champion at 201 pounds was nice. But he, too, has higher aspirations after losing in the semifinals of last year’s nationals.

“It was a good first step,” Tabiti, 21, said after dominating Mesquite’s Elmer Rivera, with the bout stopped in the second round. “I’m much more comfortable, and the experience of last year helped me (Sunday).”

Tabiti said he’s not lacking confidence but he won’t be overlooking anyone in Mesquite.

Rydell Gipson, the 260-pound Las Vegas heavyweight, won his title fight Saturday when he pummeled Antoine Byrd, with the bout stopped in the first round. He will be the lone Barry’s Boxing fighter moving on to regionals. 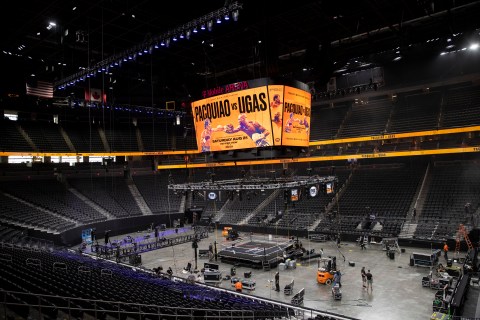 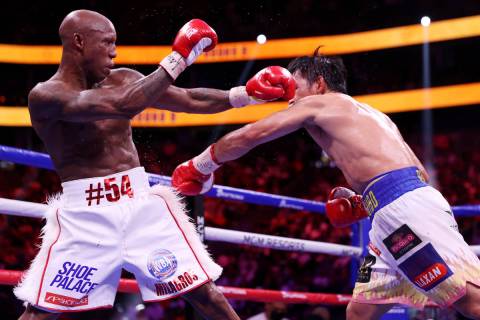 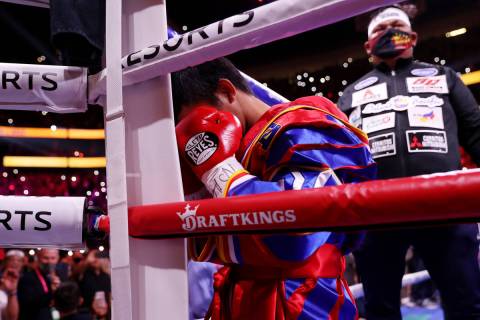 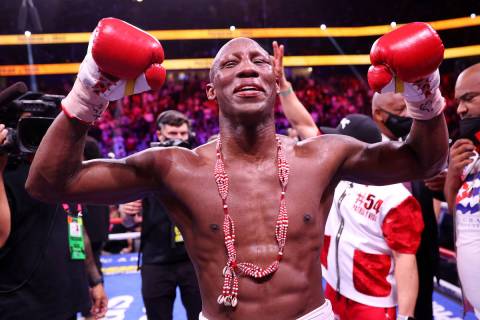 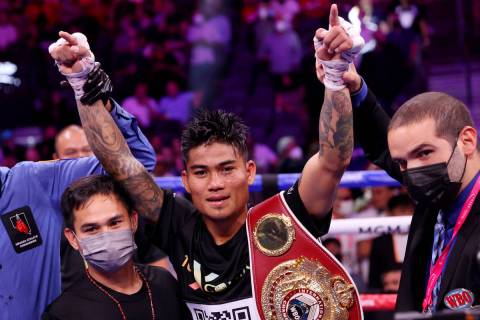 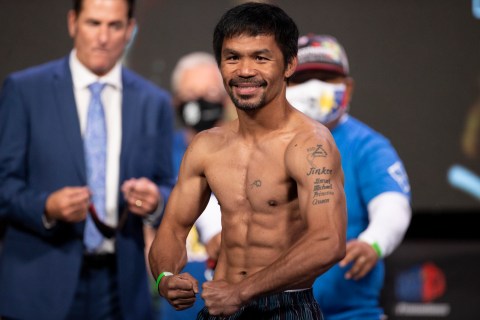 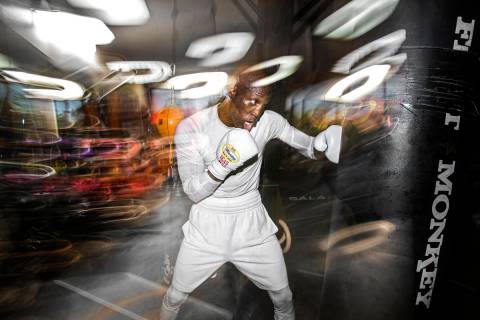 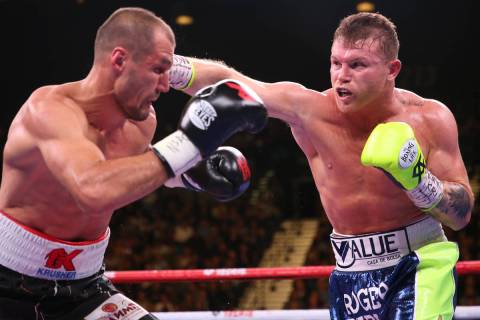 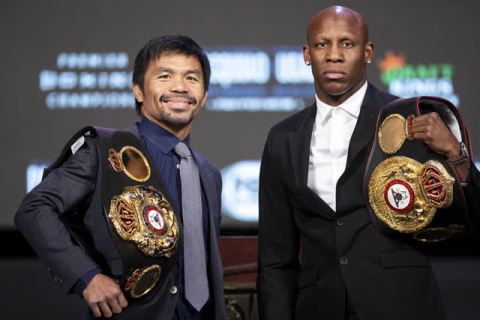