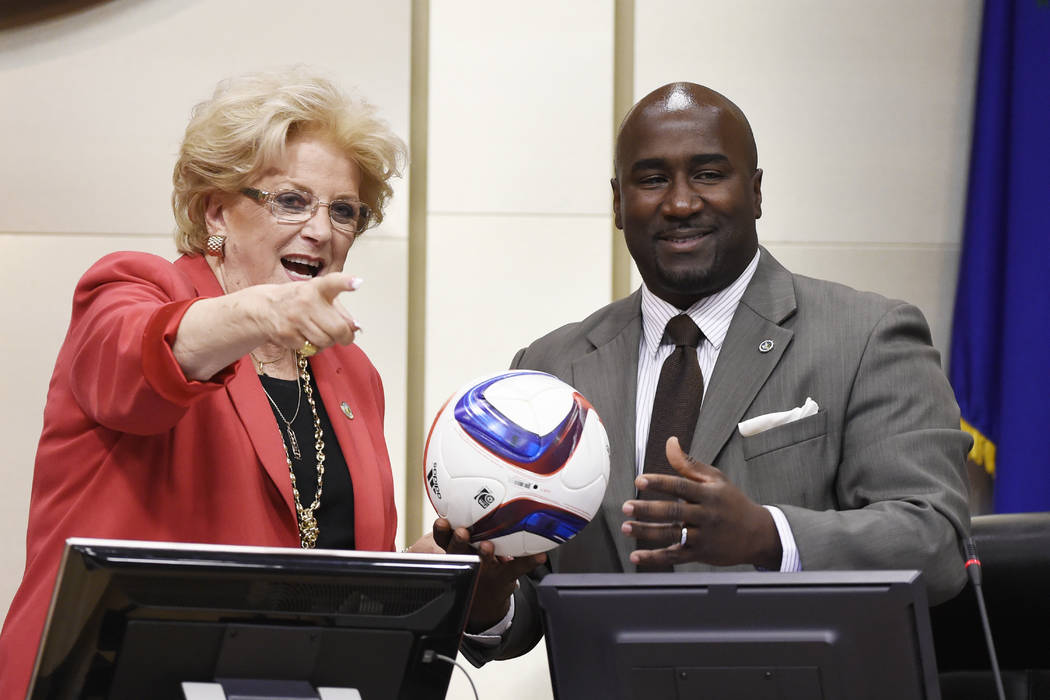 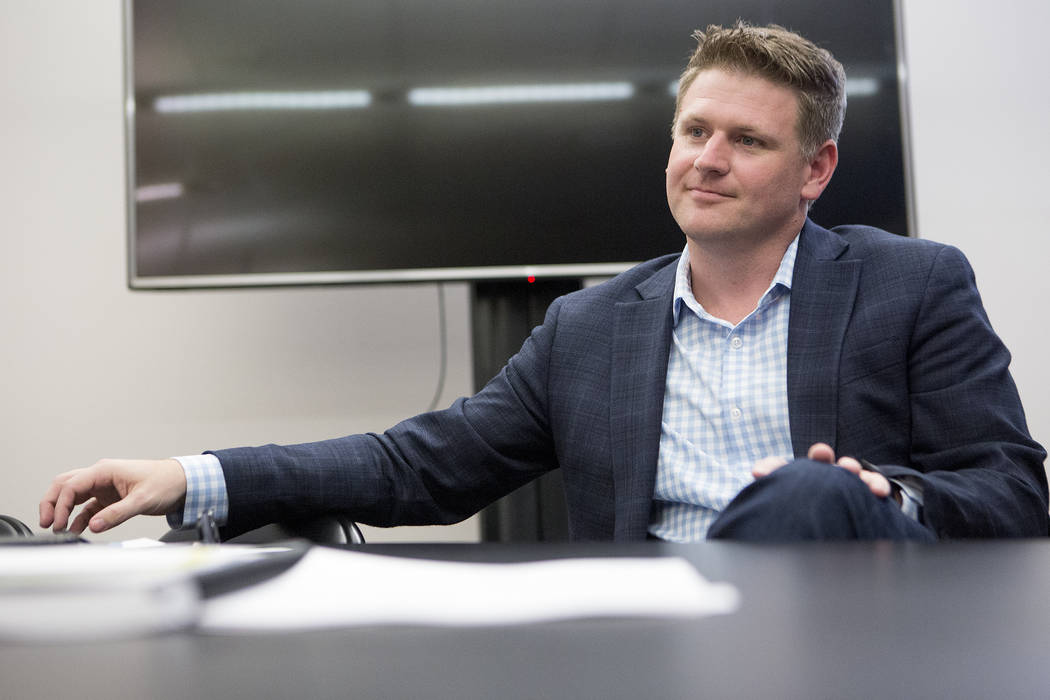 Friday’s ceremony is open to the public, and will be held at 12:30 p.m. at the Zappos Corporate Office Theater, 400 Stewart Ave.

The new Las Vegas team will play at Cashman Center and share space with the Las Vegas 51s, under a stadium lease agreement with the city.

Brett Lashbrook, founder of Las Vegas Soccer LLC, is behind the new team. Goodman has for years been pushing for professional soccer in downtown Las Vegas. The city’s tries for a Major League Soccer expansion team weren’t successful, but the City Council made it official last month with a new team in the Division II USL.

The unnamed team is expected to start play in the 2018 season, and fans can submit team name ideas at vegasprosoccer.com. 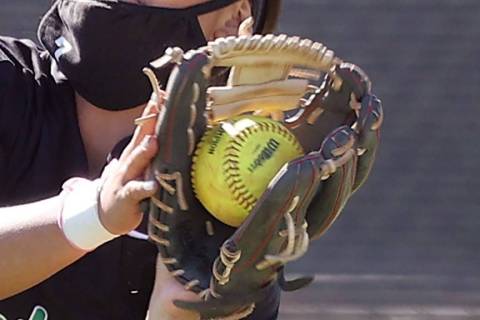 Check out the top performances from Thursday’s high school baseball and softball action and look forward to Friday’s schedule.