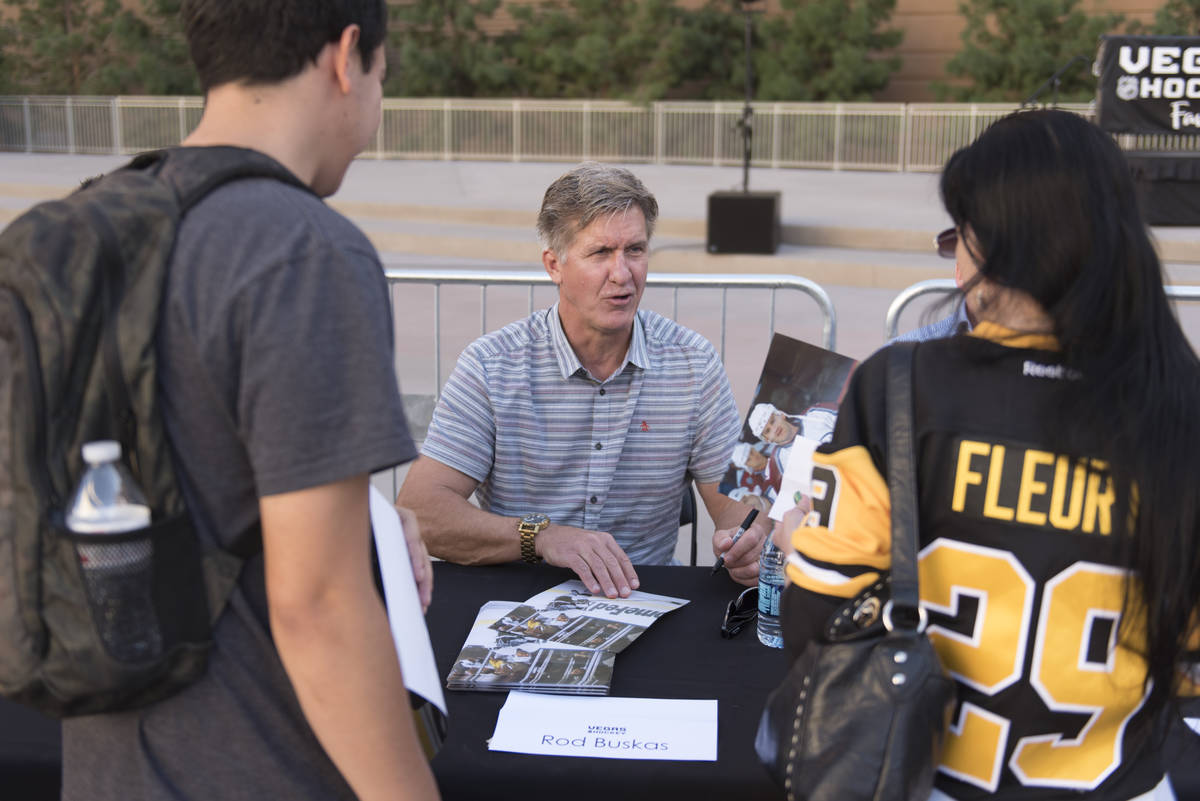 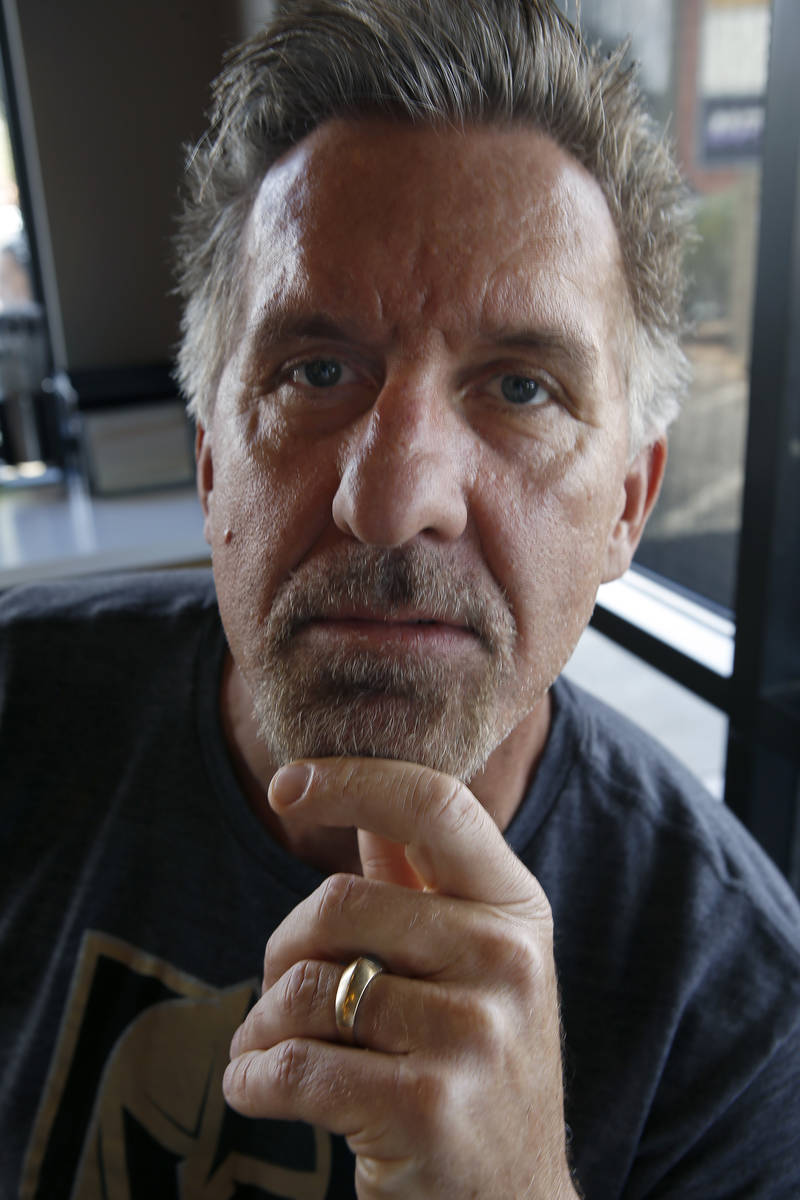 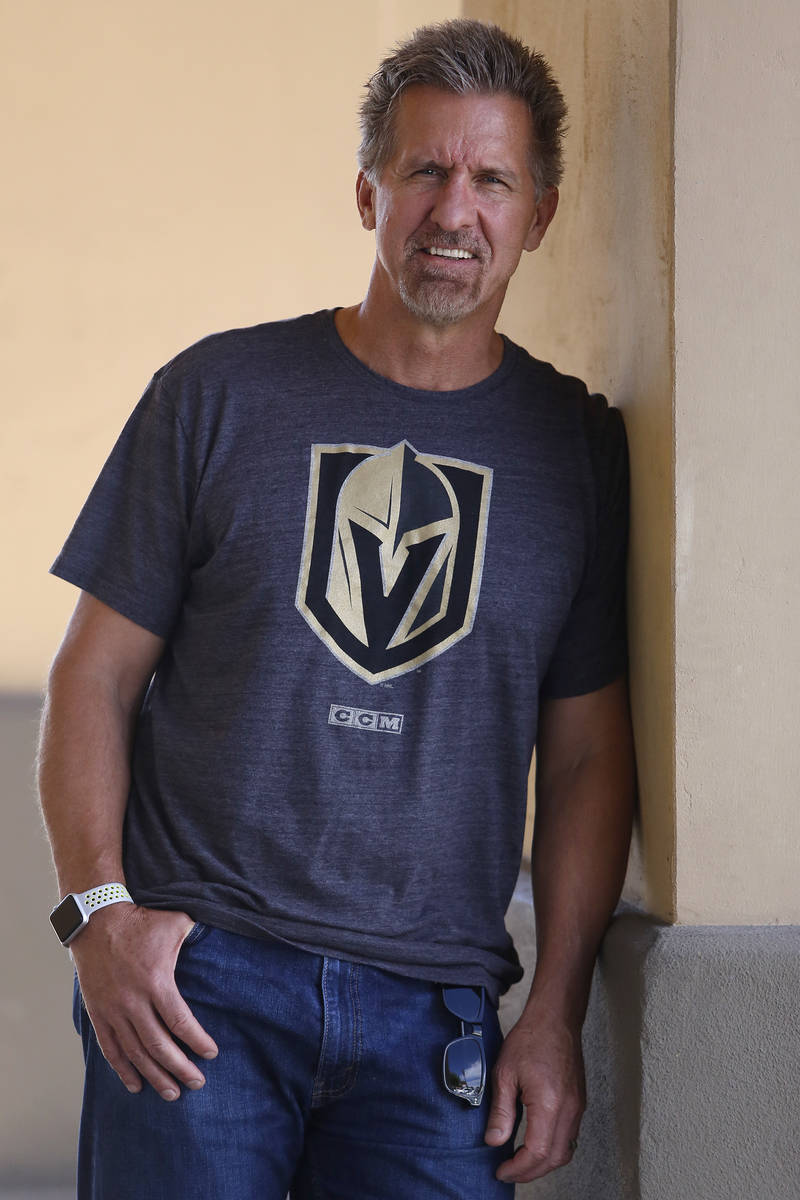 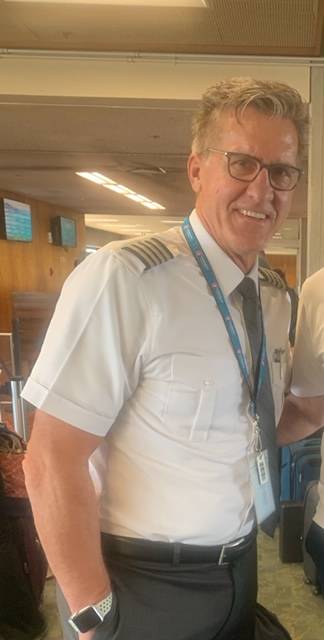 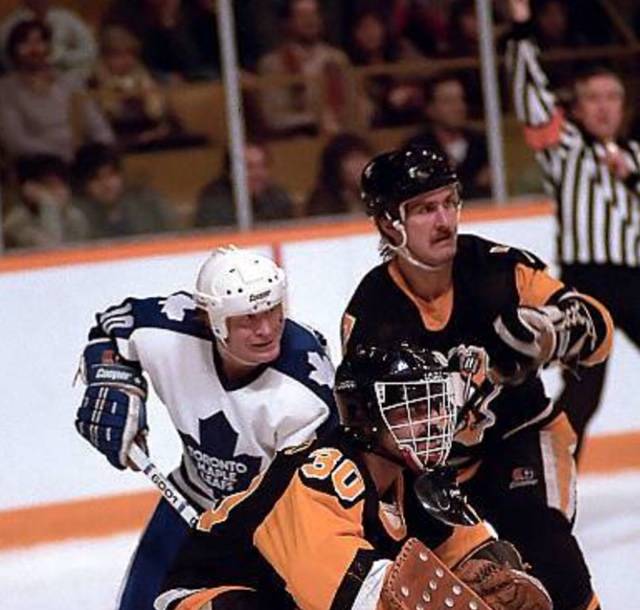 Rod Buskas, who lives in the Las Vegas area, played for the Pittsburgh Penguins from 1982 to 1990. Photo courtesy of Rod Buskas. 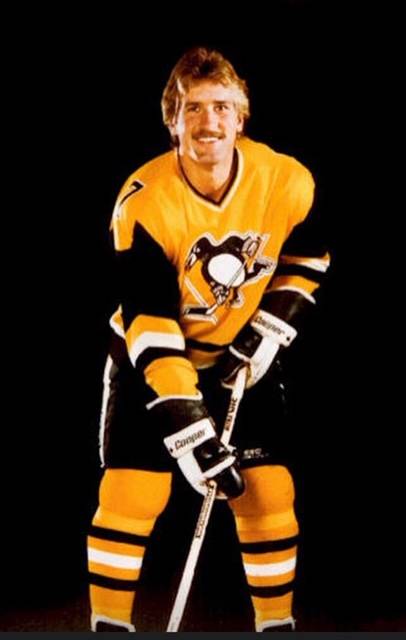 Rod Buskas, who lives in the Las Vegas area, played for the Pittsburgh Penguins from 1982 to 1990. Photo courtesy of Rod Buskas.

Even as the COVID-19 pandemic has grounded flights throughout the world, Rod Buskas has still taken to the air.

The former NHL veteran who played two seasons for the Las Vegas Thunder is a senior Hawaiian Airlines pilot shuttling customers even though Hawaii has been under a 14-day quarantine for arriving fliers.

“That’s what’s really hurt Hawaiian Airlines,” Buskas said. “They’ve even quarantined the interisland (arrivals), so no one wants to go to Hawaii right now. Once they lift that quarantine, the future bookings look very strong, and people will want to go. They’ll want to go to Hawaii big time just like Vegas. I think once that’s lifted, we’re going to start lifting a lot of planes that are parked right now.”

Buskas, 59, got his private pilot’s license during his hockey career, which included playing on the first Thunder team. That 1993-94 team, which played in the now-defunct International Hockey League, averaged about 9,000 fans and often outdrew UNLV’s famed men’s basketball team at the Thomas & Mack Center.

Not only could Buskas see a future for the sport in Las Vegas, but he also saw one for himself and his family. His children, Blake and Paulina, graduated from Green Valley High School. Blake also graduated from UNLV and now is pursuing a career in aviation; Paulina went to The University of British Columbia in Vancouver and is a civil engineer in that Canadian city.

“I didn’t know where else I wanted to move,” Buskas said of settling in the Las Vegas area. “I was starting my career in aviation. I thought Vegas was a perfect spot.

“We went there for one year, and we’re there about 27 years later.”

Flying has taken Buskas to Japan in the Far East, Australia and New Zealand in Oceania and both U.S. coasts.

And he knows the Las Vegas-Honolulu route well, having flown his share of wide-body Airbus 330 jets between here and the airline’s hub city.

“I do a lot of Vegas because that sends me home, but I could end up going to any one of our routes,” Buskas said.

Buskas is seeing a disruption in the airline industry similar to the one experienced after the Sept. 11, 2001, terrorist attacks. He began flying for Hawaiian shortly before that dark day, but was furloughed from 2003 to 2007 because of the economic impact on aviation from the attacks.

“I got called back, and everything’s been good since then up until now with the pandemic,” Buskas said. “It’s another tough time for the airlines.”

He is hopeful the airline industry gets out of the penalty box soon and returns to full strength, and Buskas looks forward to being able to return to T-Mobile Arena to watch the Golden Knights.

Buskas has been a season ticket holder all three years.

“We sit down there and critique the game from the other side of the glass,” he said. “It’s a lot easier.”