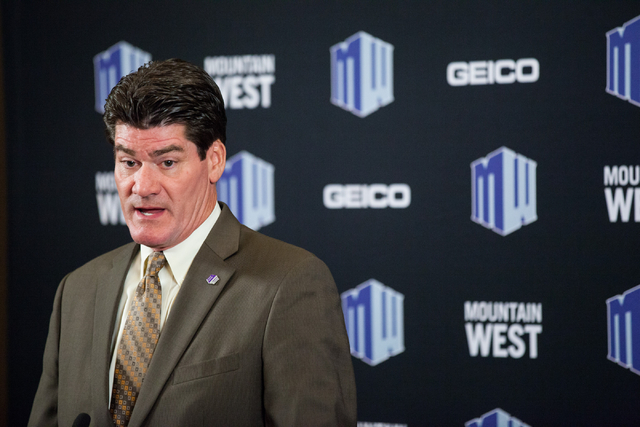 An early signing period appears to be coming to college football, and it’s about time.

The Collegiate Commissioners Association could vote Tuesday or Wednesday on whether to allow schools to sign high school football players early, and momentum is on the side of that change taking place.

There already is an early signing period, but it’s for junior college transfers. If this passes, high school players will be able to sign during a three-day period beginning Dec. 16, according to The Associated Press.

This is a rule that makes too much sense, which is probably why it’s taken so long.

Many programs, especially the top ones, have most of their recruiting classes in place by mid-December anyway, and those coaches must wait out until the first Wednesday in February to make it official. Coaches can’t stop recruiting players who have committed because the Urban Meyers of the world are constantly trying to get them to flip.

The rule also makes it easier on the athlete, who can sign and be spared the extra month and a half of recruiting pitches, allowing him to concentrate more on finishing his senior year of high school.

If the rule is passed, it is expected to be in effect for two years on a trial basis.

CBSSports.com contacted representatives at eight of the 10 conferences early in the year, and six supported the idea of an early signing period, including the Mountain West. Commissioner Craig Thompson told the website nine of the 12 Mountain West teams are in favor of the early signing period. First-year UNLV coach Tony Sanchez said he had no opinion on the issue at this point.

“Coaches won’t be traveling as much to see prospects in January, and you can commit more resources to a small pool,” Thompson said. “You don’t have to babysit, and you don’t have to wait to be poached.”

The only downside is it will take some steam out of national signing day, which many college football fans eagerly anticipate. But plenty of elite prospects will still wait until February to announce their intentions, so the effect will be minimal.

Regardless, any kind of publicity hit shouldn’t be the concern of conference commissioners. They should be looking out for the welfare of the athlete, and the early signing period addresses that.

■ NOTRE DAME’S ACADEMIC RIGORS — One of the ways Notre Dame tries to separate itself from other college powers is by insisting it doesn’t lower its academic standards.

That’s largely true, with the Fighting Irish unable to recruit some players other schools don’t have a problem chasing, and yet Notre Dame has established a winning tradition that is unsurpassed. The Irish, though, are finding it more difficult to compete with the nation’s top programs, largely because they have stuck to their academic principles.

Five players missed all of last season because they were on academic probation, and coach Brian Kelly told Notre Dame Insider all of the players are at risk of remaining eligible because of the demands placed on them.

“So making sure that with the rigors that we put them in — playing on the road, playing night games, getting home at 4 o’clock in the morning, all of the demands that we place on them relative to the academics and going into an incredibly competitive academic classroom every day — we recognize this is a different group,” he said.

Kelly added that he and the university are looking for ways to assist the players academically and not “force them into finding shortcuts.”

His comments have largely sparked two kinds of reactions. One is he was looking for Notre Dame to lower its standards by talking about the issue publicly, and the other response is Kelly was simply speaking about the reality of the situation.

Sometimes two seemingly different assertions can be true, and that’s the case here. What Kelly said is reality, and no doubt he’s trying to make his life easier by dropping the standards, even if just a little.

Notre Dame is about academic as well as athletic tradition, however, so don’t expect the school to begin admitting players it wouldn’t have in previous years.

■ GOING BIG — Auburn is installing the largest video board in college football, an estimated 10,830 square feet, according to al.com.

The next closest video boards aren’t even close. Texas A&M is the second largest at 7,661 square feet.

All are dwarfed by the board at the Dallas Cowboys’ home at AT&T Stadium in Arlington, Texas, which is 23,040 square feet.

These boards have revolutionized the in-stadium experience, which is critical given how incredible football is to watch on high-definition TVs. It’s easy for fans to stay home and not deal with traffic and high concession prices when viewing the game on TV is so outstanding.

Going to a stadium, though, is a shared passion that can’t be experienced in a living room. Adding these screens gives fans the best of both worlds, and the video boards now are seen more as a necessity than a luxury at the college and NFL levels. 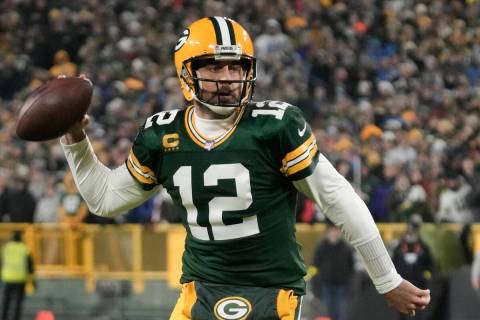