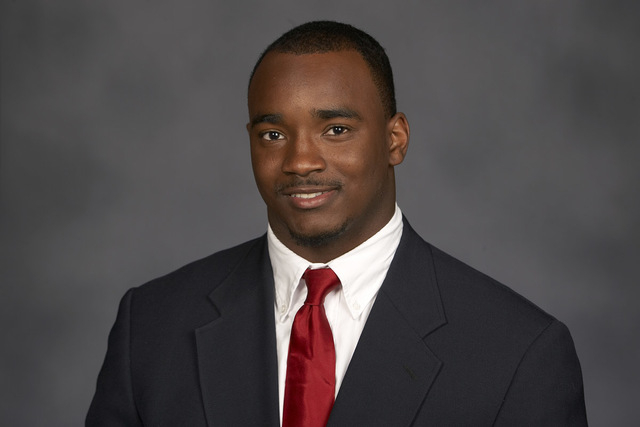 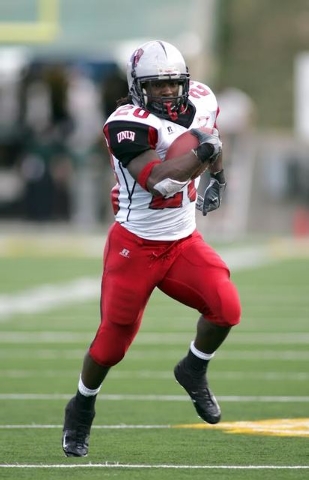 Peeples, 29, of Las Vegas, died at Mountain View Hospital, the coroner’s office said Thursday. The cause of his death has yet to be determined.

While at Cheyenne High School Peeples was named the state’s top prep running back, Gatorade Nevada Player of the Year and Sunset Division’s Player of the Year in 2003. His three-year high school football career finished with 3,334 yards and 30 scores. He graduated in 2004.

At UNLV, where he studied criminal justice, Peeples earned his first letter as a Rebel by playing in six games, according to the university.

Called a “speedy and experienced back” in his UNLV biography, he went on to play in all 12 games in 2006 then played in six during the 2007 season.

“Life was way to short for you my REBEL Brother,” tweeted Jay Staggs, defensive coordinator at Adams State University in Colorado and former UNLV safety.