The MAACO Bowl Las Vegas is two months away, and the game finally has a leader.

Dan Hanneke, an executive at Anheuser-Busch Inc., on Friday was named as the bowl’s new executive director. He replaces Tina Kunzer-Murphy, who resigned Aug. 8 after heading up the game since 2001.

The Las Vegas bowl is Dec. 22 at Sam Boyd Stadium. It pits the top choice of the Mountain West Conference against the fifth selection of the Pac-12.

“I am excited to build on the 21-year tradition of the Las Vegas Bowl with ESPN, and our committee, as we continue to showcase Las Vegas with all the excitement and entertainment that it has to offer,” Hanneke said in a statement.

Hanneke was vice president and general manager the past eight years of Anheuser-Busch in Las Vegas. He was with the company for 21 years.

Boise State is excited to play in the Las Vegas Bowl on Saturday after their bowl game was canceled last season due to inclement weather. 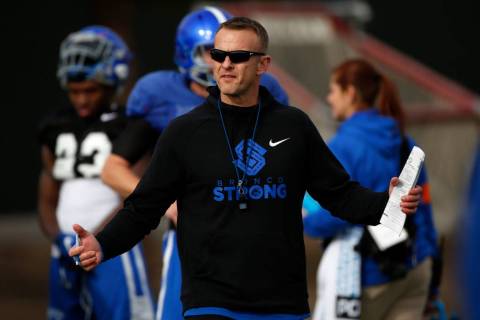 Brigham Young and Boise State helped save the Las Vegas Bowl and make it the successful game it has become. This is the last year the Mountain West will have a team here. 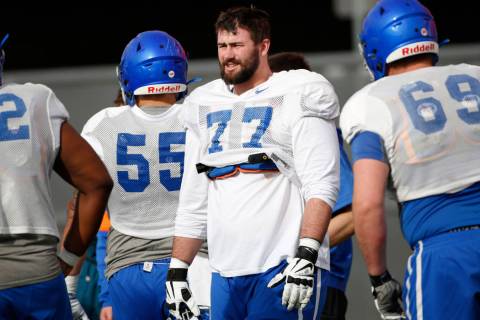