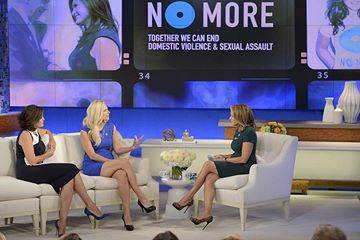 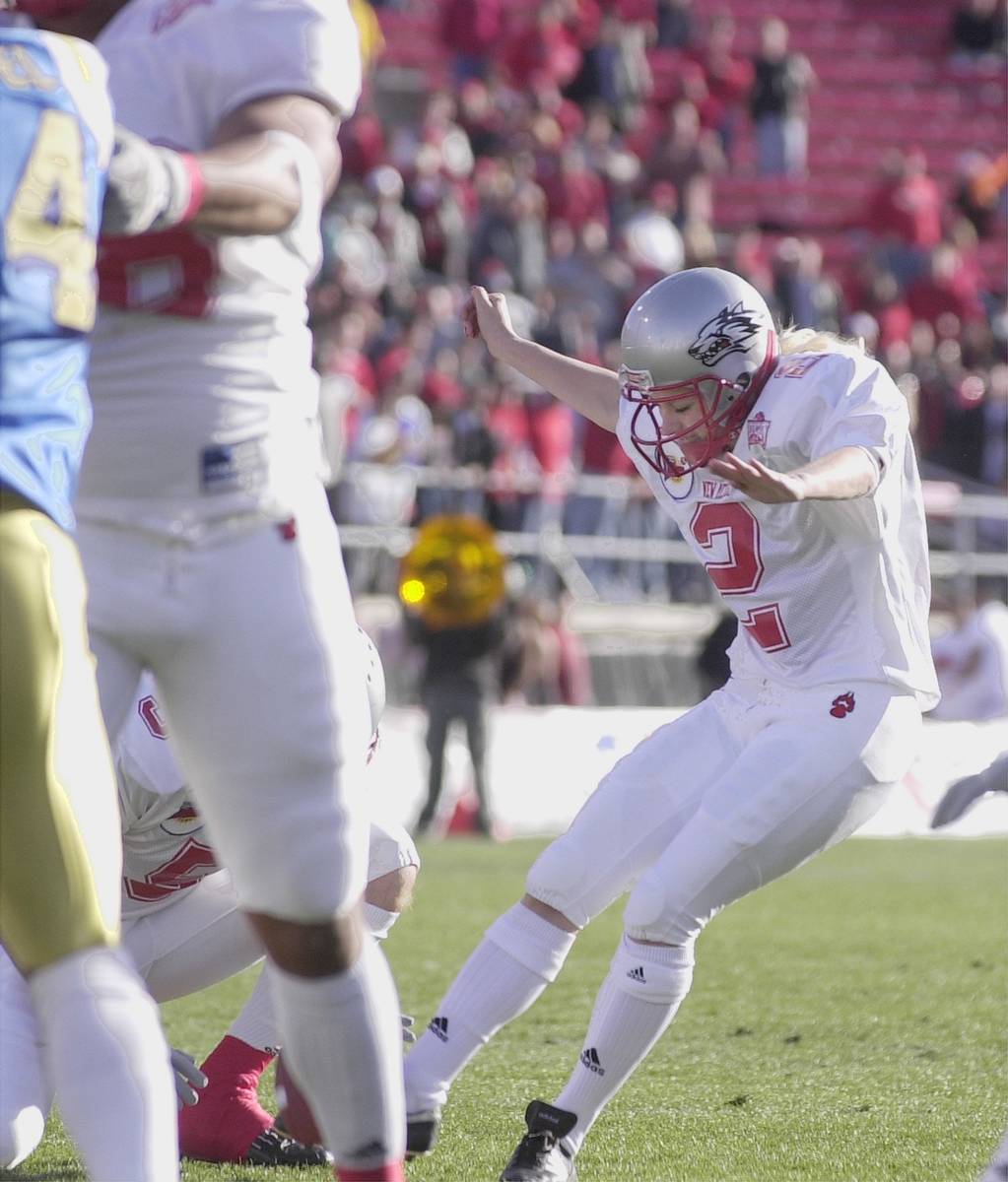 Katie Hnida, a place-kicker for New Mexico, attempts an extra point during the first quarter Wednesday, Dec. 25, 2002, against UCLA in the Las Vegas Bowl at Sam Boyd Stadium in Las Vegas. The kick was blocked. (AP Photo/Joe Cavaretta) JOE CAVARETTA 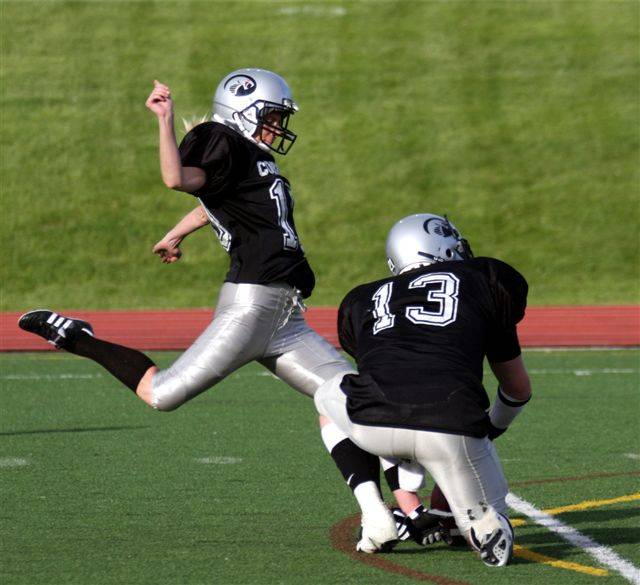 Katie Hnida kicks in 2010 for the Fort Wayne FireHawks of the Continental Indoor Football League. Photo courtesy of Katie Hnida. 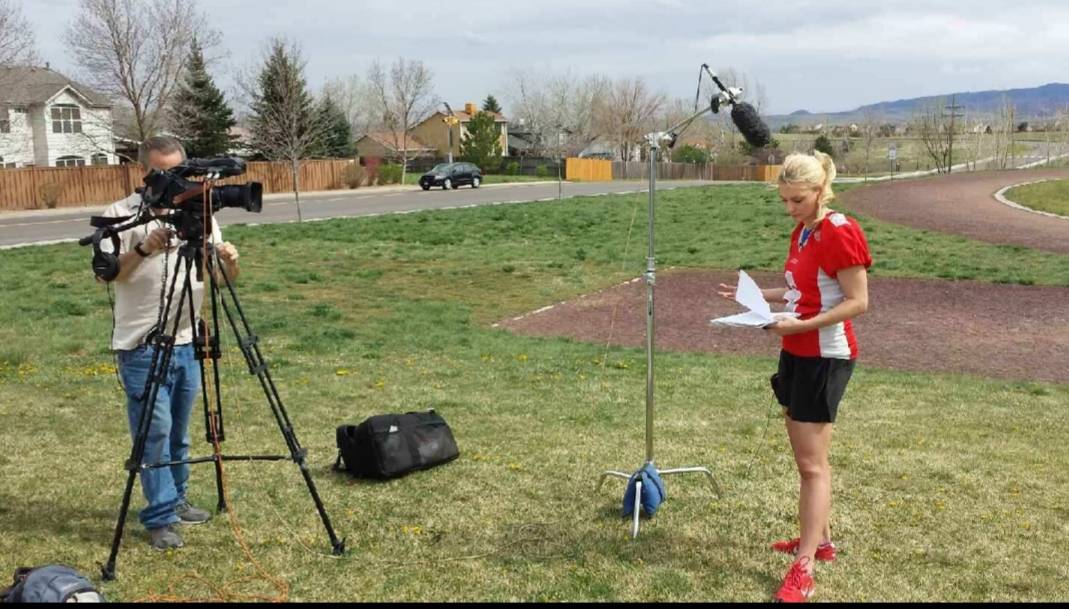 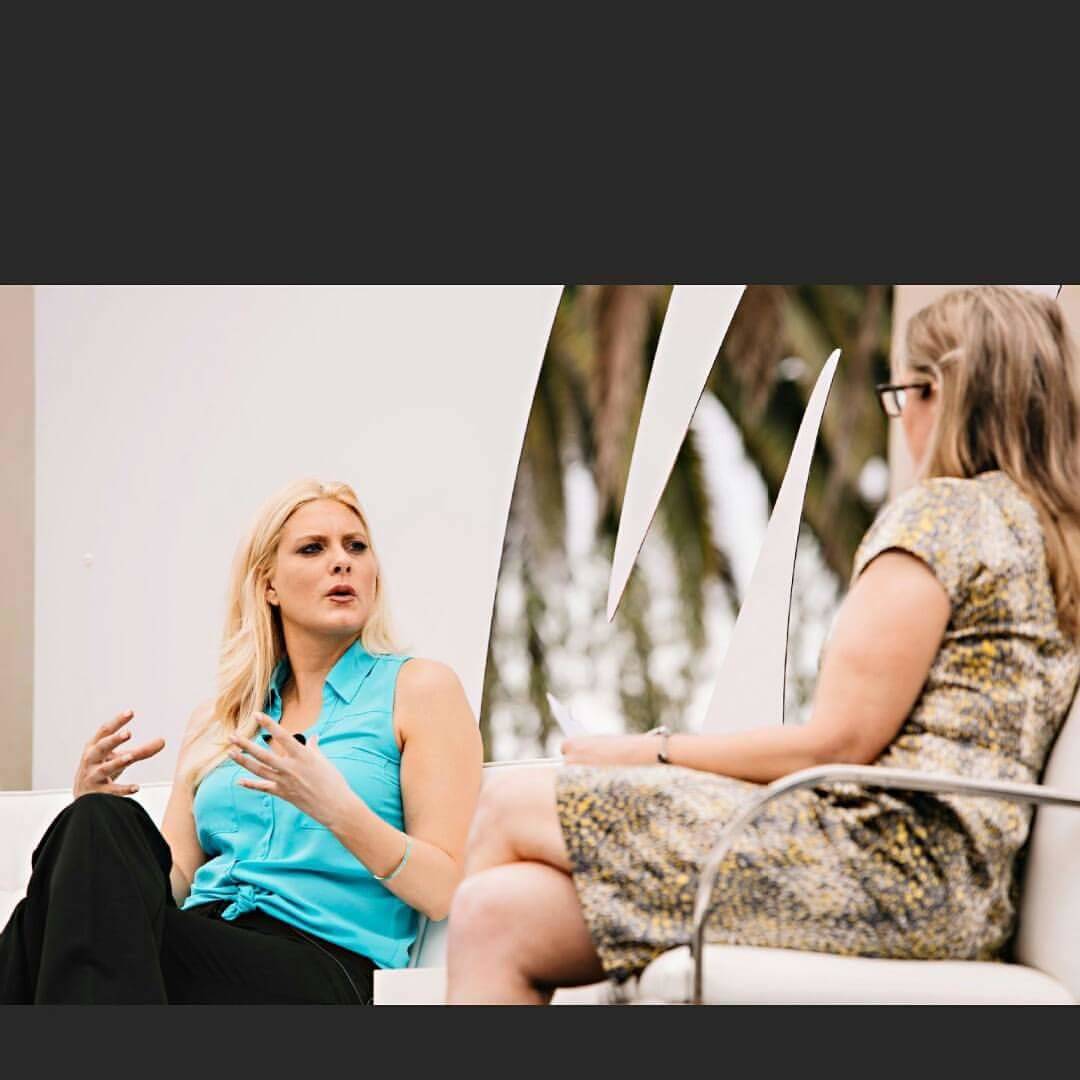 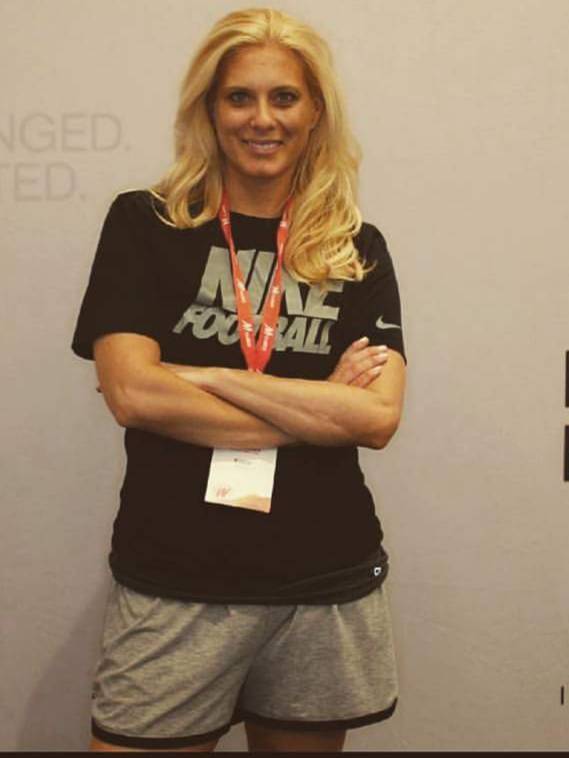 Having her extra point blocked on Christmas Day in the 2002 Las Vegas Bowl was initially difficult for Katie Hnida to handle, and she hasn’t completely gotten over it.

“I still remember that damn hand,” she said.

Hnida had hoped to become the first woman to score in what then was Division I-A , but had to settle for being the first female to play at that level when UCLA’s Brandon Chillar blocked the kicker’s attempt.

Considering what she has experienced before and since that kick — she’s a sexual-assault survivor and advocate who also dealt with death threats and a life-threatening illness — Hnida now views that play as less important than it was at the time.

It just took a while to get there.

Life as a Lobo

Hnida didn’t know where her life was heading after leaving Colorado in 2001 for Santa Barbara (California) City College. She was disillusioned with football from her time in Boulder and would later go public by saying she was raped by a teammate there.

Then her phone rang, and New Mexico coach Rocky Long was on the other end. He was short and to the point, asking her if she wanted to join the team. When Hnida asked Long if he would be comfortable with a female on the team, he said, “Yes, why wouldn’t I be?”

“Katie deserved a chance to play,” said Long, who returned to the Lobos this year as defensive coordinator after a successful stretch as San Diego State’s coach. “She competed every day, did what everybody else did, and became a valued member of a New Mexico bowl team.“

That first season ended with the trip to the Las Vegas Bowl and the disappointment of the blocked kick. It ate at Hnida, who felt she “let my entire gender down.”

When the Lobos opened the 2003 season with a lopsied win over Texas State, teammates pleaded with Long to put Hnida in the game. He first dismissed their requests but relented, and Hnida made two extra points in the 72-8 victory to finally fulfill her goal to become the first woman to score in a major-college game.

Her decision to tell Sports Illustrated in 2004 about the rape allegation prompted a critical response from then-Colorado coach Gary Barnett and death threats from Buffaloes fans. Hnida called her attorney to ask for campus police protection, but the lawyer was informed a request already had come — from Long.

“I want to cry thinking about it,” Hnida said. “How outstanding is it to have somebody who goes above and beyond?”

Fighting for others, herself

Hnida, who kicked in the Arena Football League in 2010, became an advocate for sexual-assault survivors, traveling about 280 days a year to speak on college campuses and work with professional sports leagues. She was surprised by the number of male athletes who also had experienced some sort of sexual trauma.

Then in 2018, Hnida went into multiorgan failure after a severe reaction to antibiotics. Her dad, Dave, is a Denver-area doctor and got her to a hospital. Hnida’s younger sister, Kristen, is a nurse who also provided crucial support.

Hnida has no memories of the first two days in the hospital. But then, as she was watching a college football game on TV and recognized Boise State’s blue turf, she said she knew it must be Saturday. That’s when her loved ones knew she was on the mend.

Now Hnida, 39, lives near Denver and is trying to determine what comes next. She wants to continue to help others in some fashion and likely will finish a master’s degree in psychology.

“I don’t think I’ll go back to quite the same intensity,” Hnida said. “I’ve been working in the field of gender violence for so long, and it’s very rewarding. It is also really tough and exhausting.”

She also was pushed emotionally by her father’s heart attack last year. He has since recovered.

“Two major medical events for our family, I think it does put everything in perspective,” Hnida said. “It makes me suddenly realize that maybe I don’t need to worry about a blocked kick at the Las Vegas Bowl from 2002.” 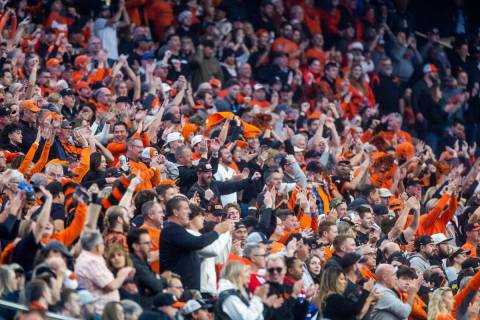 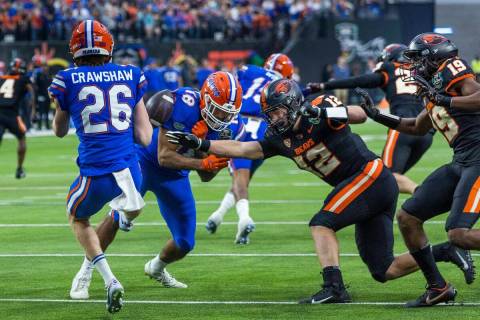 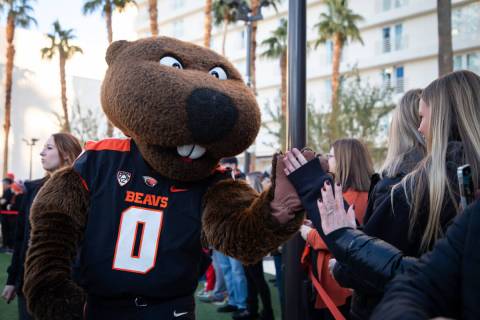 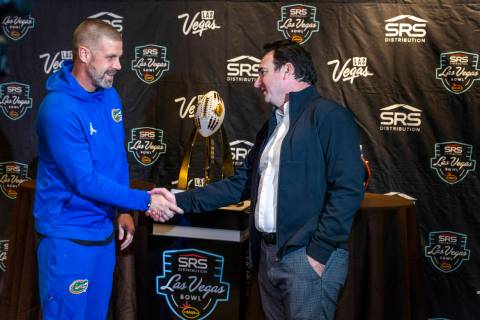 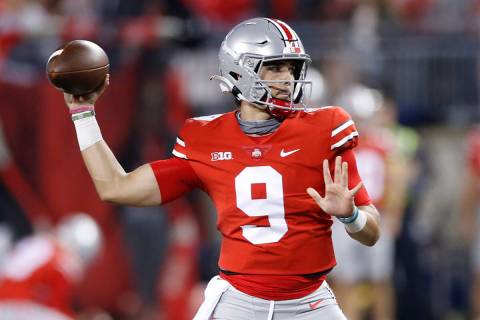 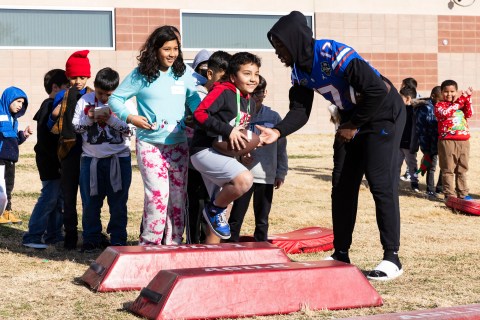 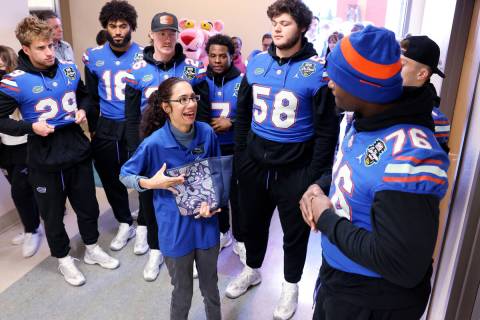 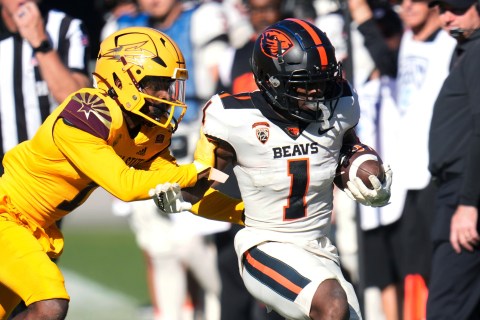 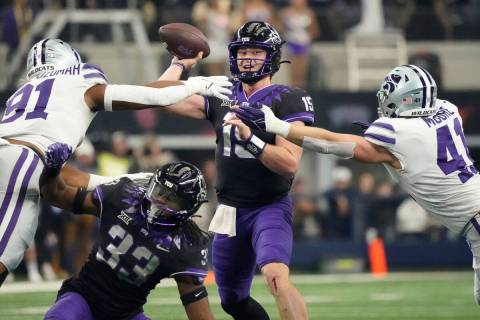 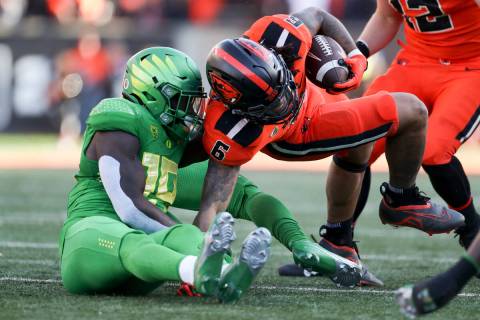