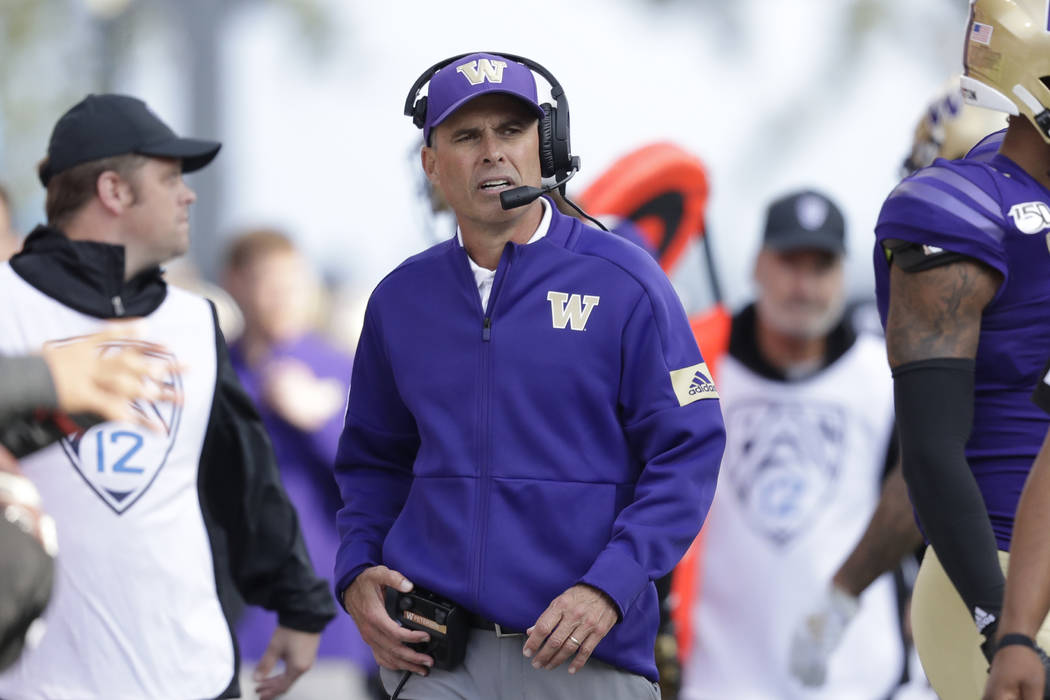 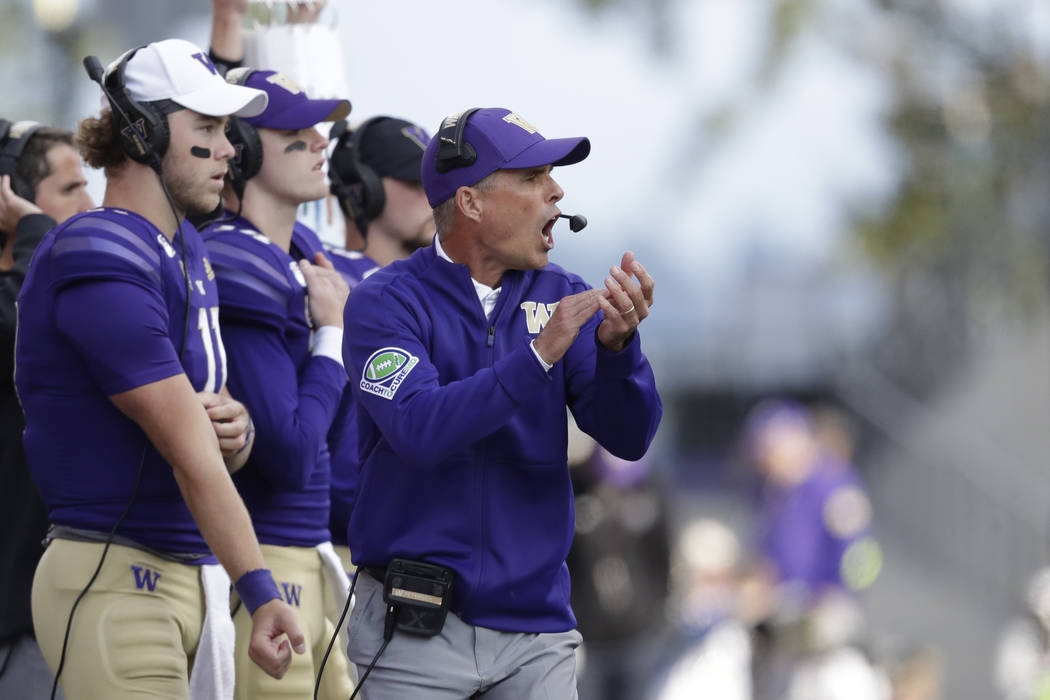 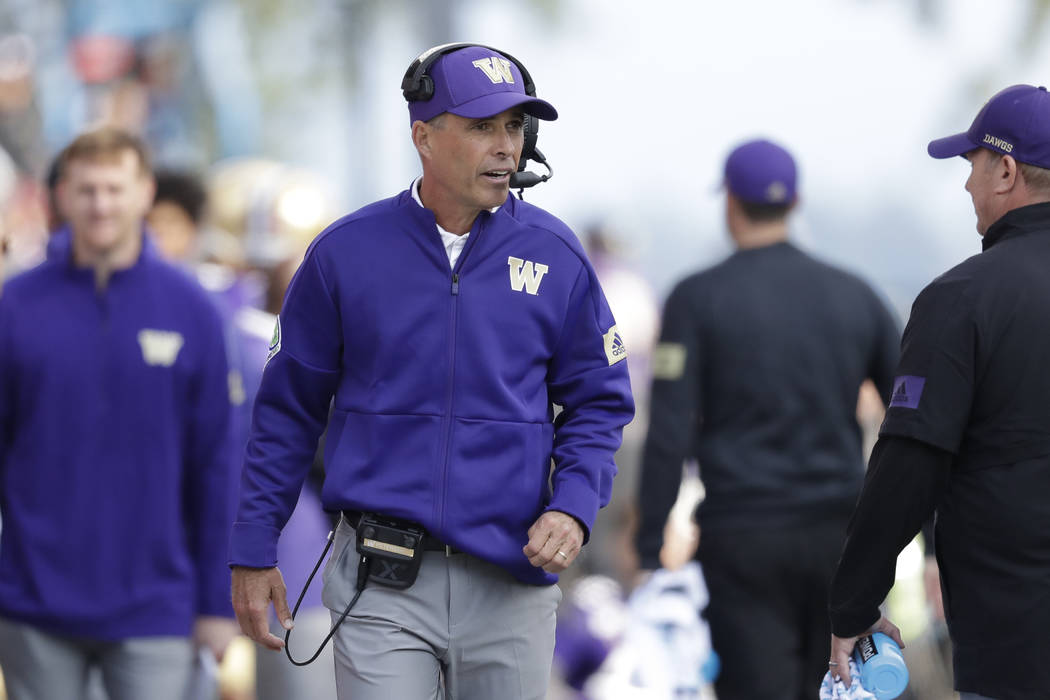 Chris Petersen isn’t quite sure what the next chapter of his life looks like, but as he prepares to coach his final game at Washington, he knows that he leaves behind the around-the-clock lifestyle and associated pressures that come with his profession.

“You pay attention to different definitions of success, and I have about four or five of them,” Petersen said. “But one of them has always been in the forefront of my mind, and I’ve never been able to get done in this job, and it’s to be able to control the balance and quality of your life.

“That to me is the definition of success, and I’ve struggled mightily, like I think all coaches in our position, to control the balance, and really the quality can suffer when you’re spending so much time on any one thing. So I do look forward to getting more balance in my life and being challenged in different endeavors down the road.”

When Petersen, 55, became Boise State’s coach in 2006, he named Bryan Harsin as his offensive coordinator, and the Broncos went to make the Fiesta Bowl that year and beat Oklahoma 43-42 in overtime in one of the more memorable games in college football history.

Harsin, 43, went on to become Arkansas State’s coach in 2013 before returning to his alma mater the following year to take over at Boise State when Petersen left for Washington.

Sitting in the head coach’s chair has given Harsin a greater appreciation for what Petersen has faced.

“Being in that position and hiring guys and making those decisions, I get that,” Harsin said. “I didn’t get it then as much as I do now, how when you’re thrown into that position all the things you have to think about.”

Coaches have even more to think about now with the early signing period, which was this week and has stretched their working calendars. The ability for players to transfer — aka the NCAA transfer portal — and the uncertainty that causes rosters have added another layer of concerns.

“It’s changed, and it continues to change,” Petersen said. “It’s a stressful job, and it’s a hard job. There are things that continue to make it a little more challenging, but that’s the job.”

But, Petersen said, it remains a rewarding job. One that even with the various stresses should not deter younger people from entering the profession.

“I think guys need to get in this thing for the right reasons,” Petersen said. “I think when I started 30-whatever years ago and how different it is now. The older guys are still coaching. We’re still coaching for the reasons we started. A lot of things have changed and made it tougher on all of us. Be careful what you wish for, right?

“I hope young coaches get in this for the love of the game and for helping the kids and enjoy the coaching for the right reasons and be great coaches. If you stayed focused on that, it’s still a really, really good profession.”