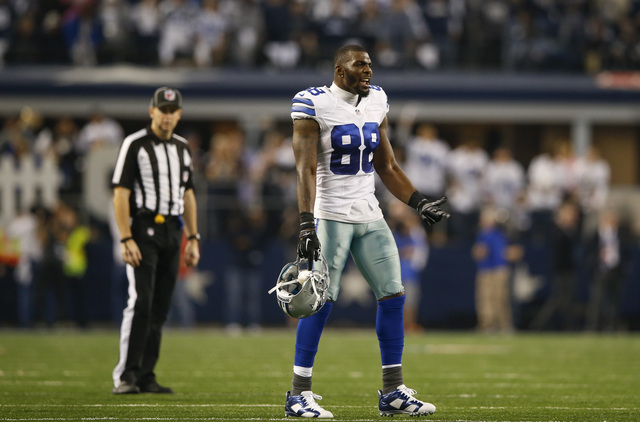 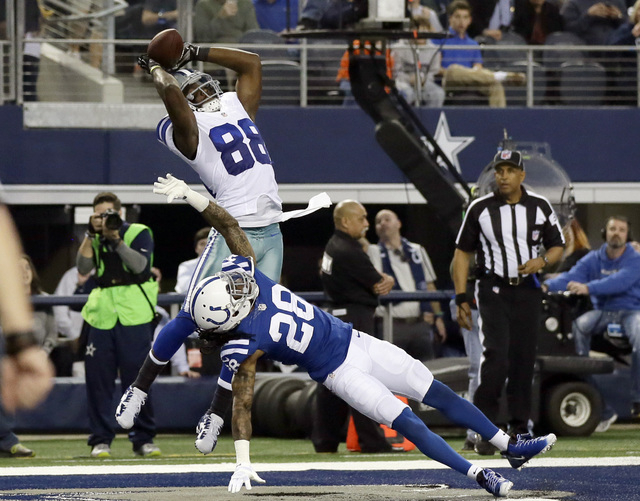 DALLAS — Dallas Cowboys wide receiver Dez Bryant was questioned by police at the scene of a 2011 incident in which a witness reported that Bryant’s girlfriend was dragged by an unidentified man across a Texas Wal-Mart parking lot, according to police documents.

The 2011 report released this week by police in the Dallas suburb of Lancaster said the officer who investigated the early morning incident determined that no crime had been committed and let those at the scene go free without anyone being charged, including Bryant.

Neither Bryant or the Cowboys have commented on the report that was released as the National Football League has been rocked by a series of highly publicized domestic violence incidents among players including Ray Rice and Adrian Peterson.

In the 2011 incident in Texas, a Wal-Mart security guard told police a person reported to him that a black man dragged Bryant’s girlfriend Ilyne Nash from a white Mercedes, which was registered to Bryant, and across the parking lot.

The police report did not make clear whether or not Bryant was the man who dragged Nash.

The car was found empty, with a door ajar and a child’s toy on the ground, the report said.

The officer who was sent to the scene at 6:08 a.m. following the incident talked to two men in a Cadillac Escalade, also registered to Bryant, the report said. They said they received a call from Nash to pick up the Mercedes, the report said.

There was no mention if there was a surveillance video of the incident.