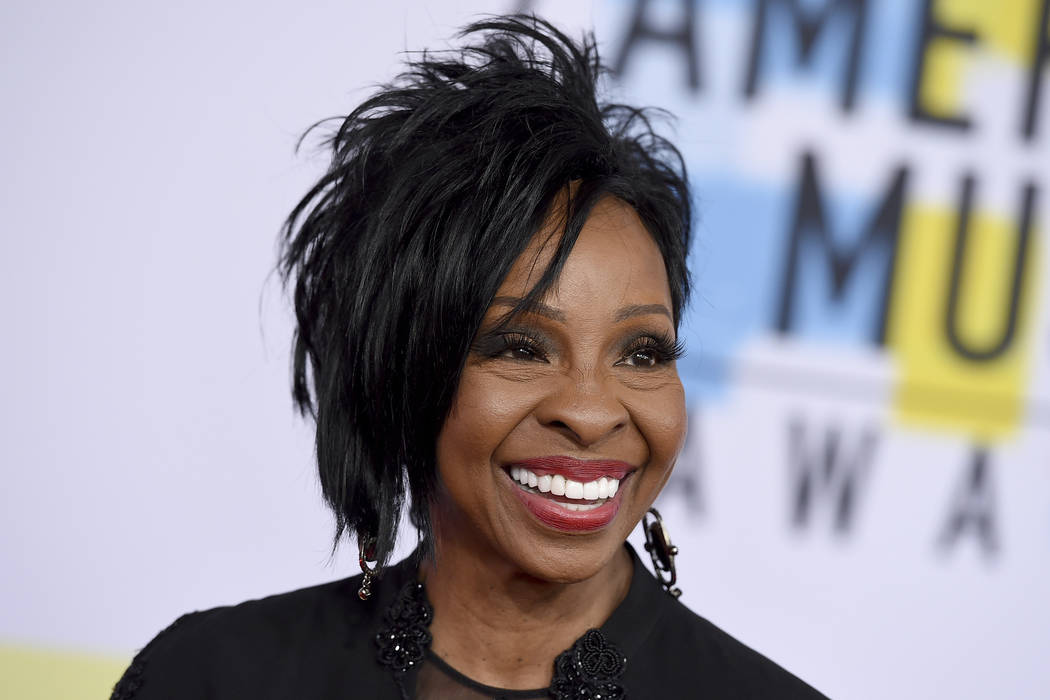 In this Oct. 9, 2018 file photo, Gladys Knight arrives at the American Music Awards at the Microsoft Theater in Los Angeles. (Photo by Jordan Strauss/Invision/AP, File)

The seven-time Grammy Award-winner says she’s proud to use her voice to “unite and represent our country” in her hometown of Atlanta.

The 74-year-old and the Pips were inducted into the Rock and Roll Hall of Fame in 1996. Her hits include “Midnight Train to Georgia” and “That’s What Friends Are For.”

Maroon 5 will be joined by Big Boi, Atlanta-based rapper from Outkast, and Travis Scott during the halftime performance.

CBS broadcasts this year’s Super Bowl from Mercedes-Benz Stadium in Atlanta on Feb. 3. 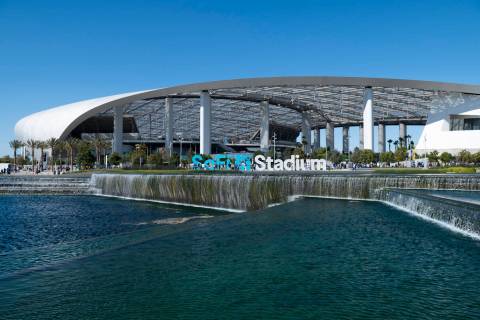 When Los Angeles opens its arms to the NFL’s crown event in the week leading up to the Feb. 13 game, it will do so under restricted conditions. 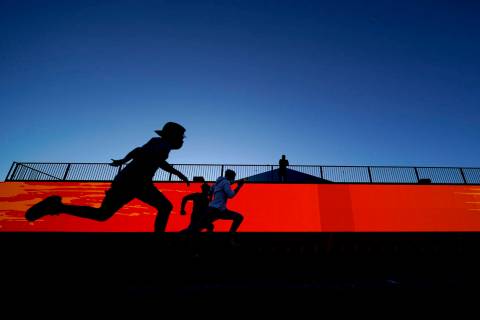 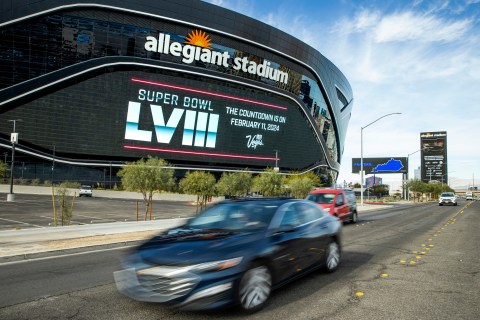 It has been some time coming, the Entertainment Capital of the World also being known as such when it comes to sports. 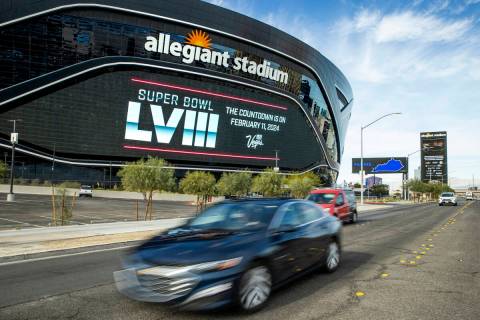 The Raiders offered their thoughts on Wednesday’s announcement of the biggest event in their sport coming to their town in 2024. 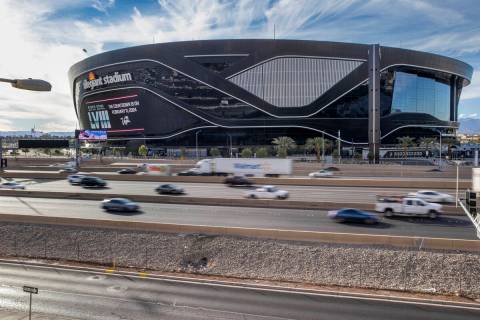 The NFL has a platform of demands that the host city must provide for the right to stage the game. Las Vegas is prepared to meet them. 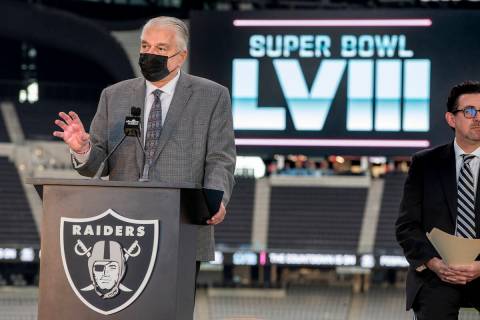 Sisolak: Las Vegas Super Bowl will be ‘something everyone will try to emulate’
By John Katsilometes / RJ

Nevada Gov. Steve Sisolak says the Super Bowl “puts other major events to shame” as the event is announced for Vegas. 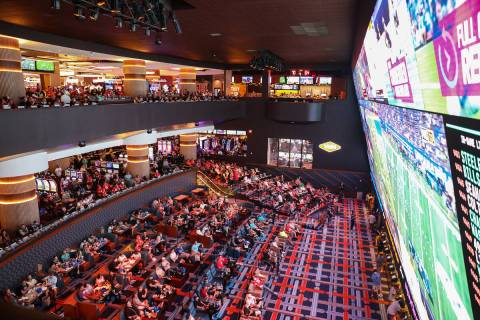 When Jay Kornegay first saw the news that the NFL had awarded the 2024 Super Bowl to Las Vegas, the Westgate SuperBook vice president said it instantly brought a smile to his face.