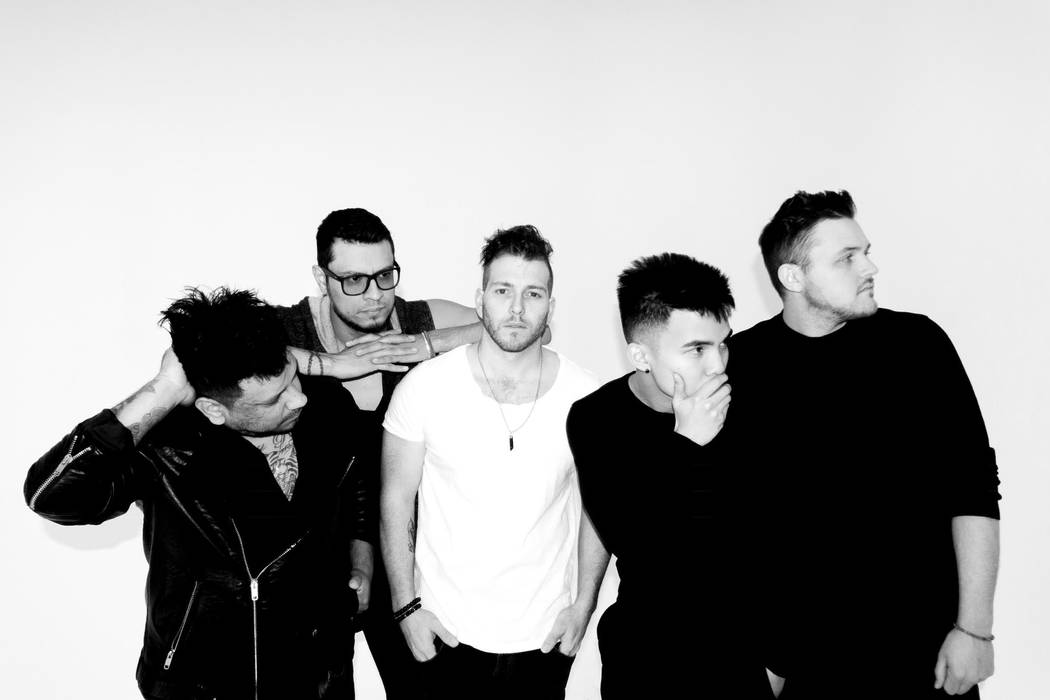 The NFL has selected a new song from Vegas-based group Silversage for in-stadium use on highlight videos Sunday.

The band’s anthemic, adrenalized track “All the Way” won’t be a part of the TV broadcast but will be played during the game.

This isn’t a first for the quintet.

Silversage’s previous single “Haha!” has been getting regular play at sporting events in about 40 stadiums and arenas around the country.

The song has also been getting aired at Golden Knights home games, helping Silversage surpass 3 million streams on Spotify.

But the Super Bowl is on another level entirely, especially for drummer Austin Perry, a lifelong Chiefs fan.

“Seeing my team in the same Super Bowl that I get to hear our band’s music in is something I could only have dreamed about,” he says.