ATLANTA — The Los Angeles Rams and New England Patriots are bringing two of the top scoring offenses in the NFL to the Super Bowl.

The reason they’ve both played so well has a lot to do with the big guys playing up front.

Los Angeles had the same offensive line starters for all 16 games and both playoff contests. Their consistency has been key to everything Rams coach Sean McVay does with a team that averaged 32.9 points per game, ranked second in the league.

A line that has nobody who has ever played in a Super Bowl is being rewarded.

“Having that consistency is big in everything we do,” left tackle Andrew Whitworth said. “We know each other very well at this point, and that’s something that you can rely on when you’re in a tight game, when you need to execute at an important time in the game.”

The line has been just as dependable for the Patriots.

Tom Brady has not been sacked in either of New England’s two playoff wins, with defenses getting only three quarterback hits while chasing an offense that is part of a team averaging 27.3 points per game, ranked fourth in the NFL.

It hasn’t gone unnoticed by the Patriots’ 41-year-old quarterback.

In the days after their AFC championship game victory over Kansas City, Brady posted a picture on Instagram of his spotless jersey. He tagged each of his offensive linemen in the post, writing, “Not even 1 grass stain!”

The last time Brady wasn’t sacked through two playoff games was the 2003 season, when he wasn’t sacked at all during the Patriots’ three wins, including their Super Bowl victory over Carolina.

“I think they’ve performed incredible all year really,” Brady said. “We really haven’t had many sacks this year and I think they’ve done such a great job protecting, and the run game, I think that speaks for itself. That was just an incredible effort last week and we’re going to need it again because this group is obviously exceptional at (the defensive line).

The 37-year-old Whitworth is the cornerstone of the Rams’ offensive turnaround, providing brilliant blocking and steady leadership ever since he left Cincinnati to join McVay on the West Coast two years ago. He has started every game except one in the past two seasons — and so have left guard Rodger Saffold, center John Sullivan and right tackle Rob Havenstein.

The Rams’ continuity on the line is remarkable in the modern NFL. Their only change from 2017 to 2018 was made at right guard, where Austin Blythe replaced the suspended Jamon Brown for the first two games of this season and played so well he never relinquished the spot.

The Rams’ offensive line is a reliable barometer for the success of their powerful offense. When the linemen are playing well, as they did through the first 10 weeks of the season, quarterback Jared Goff operates smoothly behind his protection and Todd Gurley finds gaping holes in their opponents’ defensive fronts.

When the line struggles, as it appeared to do at Detroit and Chicago in December, the offense stalls. Goff was pressured 51 times in a four-game stretch late in the regular season after getting pressured just 78 times in the first 10 games, directly leading to the Rams’ losses to the Bears and the Philadelphia Eagles.

“Everybody knows how much I love those guys,” Gurley said. “They’re responsible for everything. We’ve got the best line in the game, in my opinion, and they show it on the field every week.”

Andrews said one of the things they are so good at is changing up things, with Suh sometimes playing nose guard, and lining up on the edge other times.

“Obviously they’re both dynamic players,” Andrews said. “Aaron Donald is the best defensive football player in the league, there’s no doubt about that. So it’s going to be a big challenge. We’re going to have to do a lot of things well.” 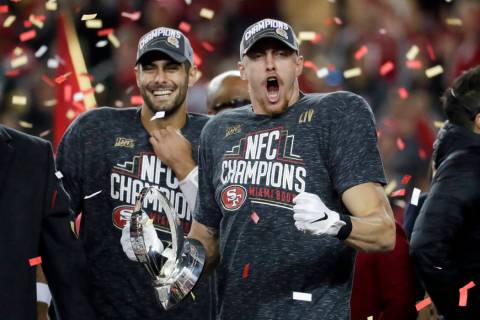 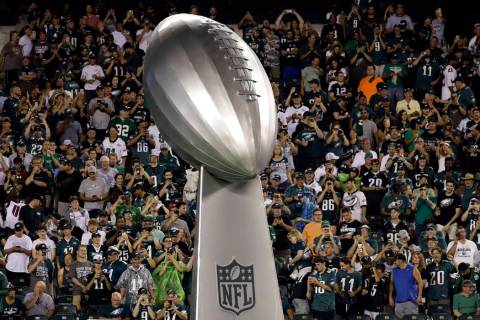 Looking for somewhere to watch the big game next month? Here is a list of places hosting watch parties for Super Bowl LIV on Sunday, Feb. 2. 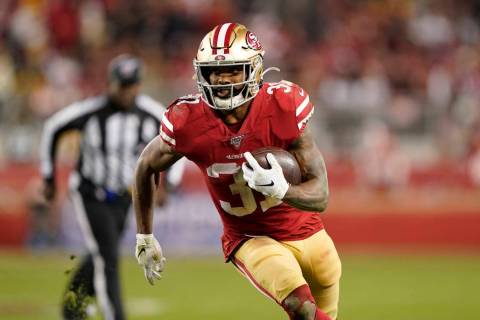 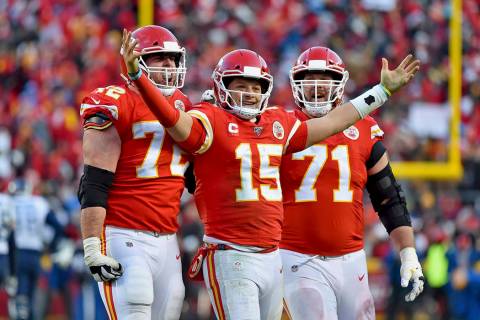 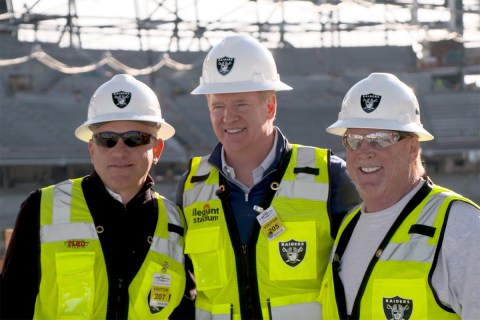 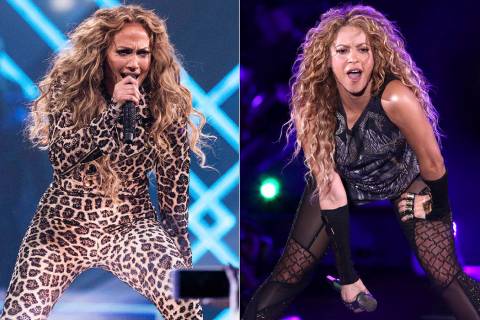 Jennifer Lopez and Shakira are going to bring the heat to the 2020 Pepsi Super Bowl Halftime Show. 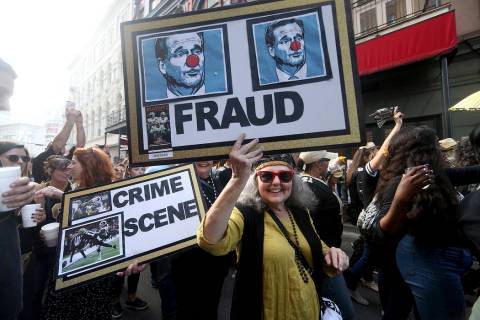 Thousands of people attended the city of New Orleans’ protest parties on Super Bowl Sunday, and many of those who attended a special fundraiser contributed more than $57,000 for a foundation that works to improve the community. 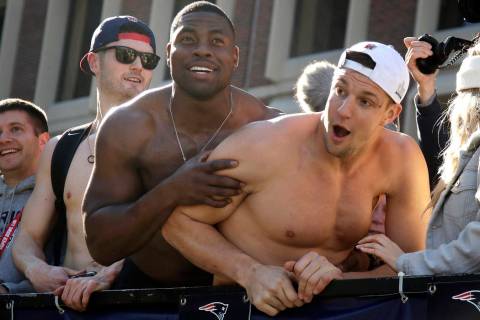 Rob Gronkowski, the New England Patriots’ star tight end, says he got hit in the face by a can of beer thrown during Tuesday’s Super Bowl victory parade in Boston.