Tennessee Titans general manager Ruston Webster said he is talking to three or four teams about possibly trading the No. 2 pick in Thursday’s NFL Draft.

Webster told ESPN’s Bob Holtzman that the Titans have had “fairly substantial conversations” with a couple of teams, but he would not talk specifics.

A source told ESPN that the New York Jets, Cleveland Browns and St. Louis Rams are three of the teams that have talked with the Titans about the No. 2 pick.

The Browns reportedly made an offer to the Titans that includes the team’s two first-round picks — 12th and 19th overall. Both teams privately denied the report, and The Titans would like a future first-rounder and possibly more, according to ESPN.

The Browns drafted Johnny Manziel in the first round of the 2014 draft and signed Josh McCown after he was released by the Tampa Bay Buccaneers in February.

Webster said If the Titans do trade their pick, he would like to have the deal in place before the draft starts Thursday night.

If there is a deal, Webster said but it would not be announced until after the expected pick of Florida State quarterback Jameis Winston at No. 1 by the Tampa Bay Buccaneers.

Oregon quarterback Marcus Mariota is widely expected to be the No. 2 pick by whichever team selects at that spot. Mariota, a uniquely gifted athlete who at 6-foot-4, 220 pounds, has very good speed and enough arm strength to function in a pro-style offense.

The Raiders’ promising second-year cornerback vows to be ready when the call comes to return to work. 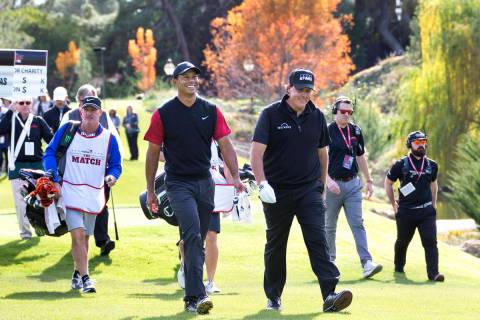 NFL draft could be coming to Las Vegas, and Raiders owner Mark Davis would welcome it with open arms