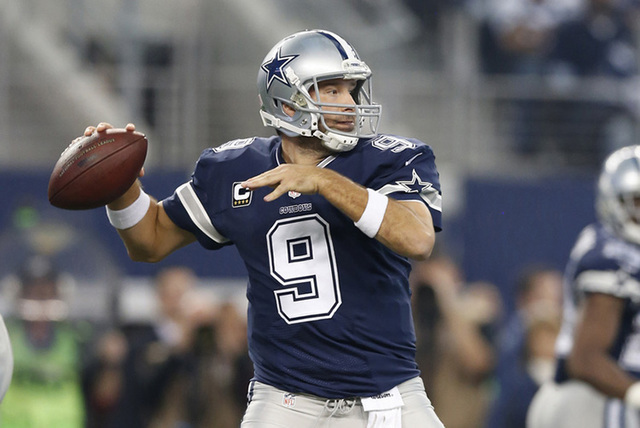 IRVING, Texas — Dallas quarterback Tony Romo’s fantasy football event has been called off for the second straight year, with more claims of interference from the NFL.

An attorney for the company partly owned by Romo said Tuesday that the fan-centric event scheduled for July 15-17 in the Los Angeles area was being postponed “because of the NFL’s continued and calculated actions” against Fan Expo LLC.

More than 100 players, including Cowboys receiver Dez Bryant and Kansas City running back Jamaal Charles, were expected to attend.

The National Fantasy Football Convention, or NFFC, was to include panels with fantasy experts and autograph sessions with players at the Pasadena Convention Center. There were also plans for six participants to conduct a draft with six NFL players to form a 12-team fantasy league.

“Sadly, because of the NFL’s continued and calculated actions against the NFFC, including Tony, and against the other NFL player participants, in addition to the NFFC sponsors and even the NFL’s own media folks who had committed to participate with the NFFC, the event is being postponed,” attorney Michael Hurst said.

Hurst said the restraining order has expired, but that NFL attorneys “have sworn in open court that they have not contacted any other sponsors and do not intend to do so.”

“The NFL has been forewarned that if they do contact any other sponsors for the purposes of harming the NFFC, the NFFC and the court will take action,” Hurst said.

Event organizer Andy Alberth stopped short of saying the event was postponed. On Tuesday night, there was no mention on the website of a letter to fans announcing the postponement and offering refunds.

“We are exploring all options,” Alberth said. “It’s been an uphill battle considering we’re having to fight the 800-pound gorilla.”

Last year’s postponement sparked a lawsuit, but a major element was thrown out earlier this year when a Dallas judge dismissed a claim that the NFL intimidated players with threats of sanctions over the planned Las Vegas event.