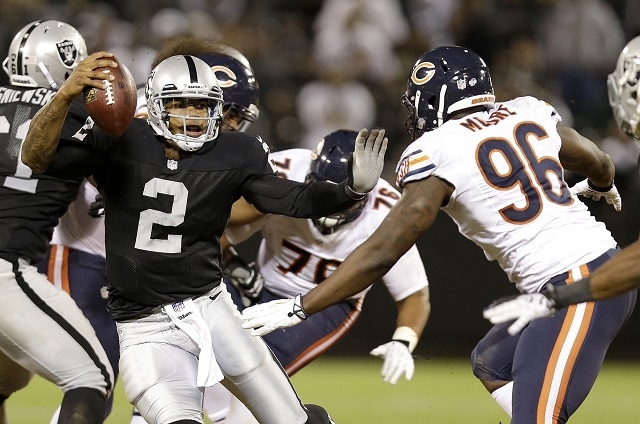 NEW YORK — The National Football league struck a deal to show game highlights and other video content on Twitter ahead of the short messaging service’s initial public offering of stock.

The deal is part of Twitter’s “Amplify” program, which lets TV broadcasters show ad-supported video clips in users’ Twitter feeds as the users discuss what they are watching on TV in real time. Other partners include The Weather Channel, the National Basketball Association, Warner Music and CBS.

The NFL and Twitter said Thursday that the deal will let football fans interact with NFL video content created specifically for Twitter — on computers, tablets or mobile devices. Content will include highlights from in-game highlights from NFL Network’s Thursday Night Football and clips from other regular season and postseason games, along with news, analysis and fantasy football advice

The NFL said this is the first time it has partnered with a social media company.