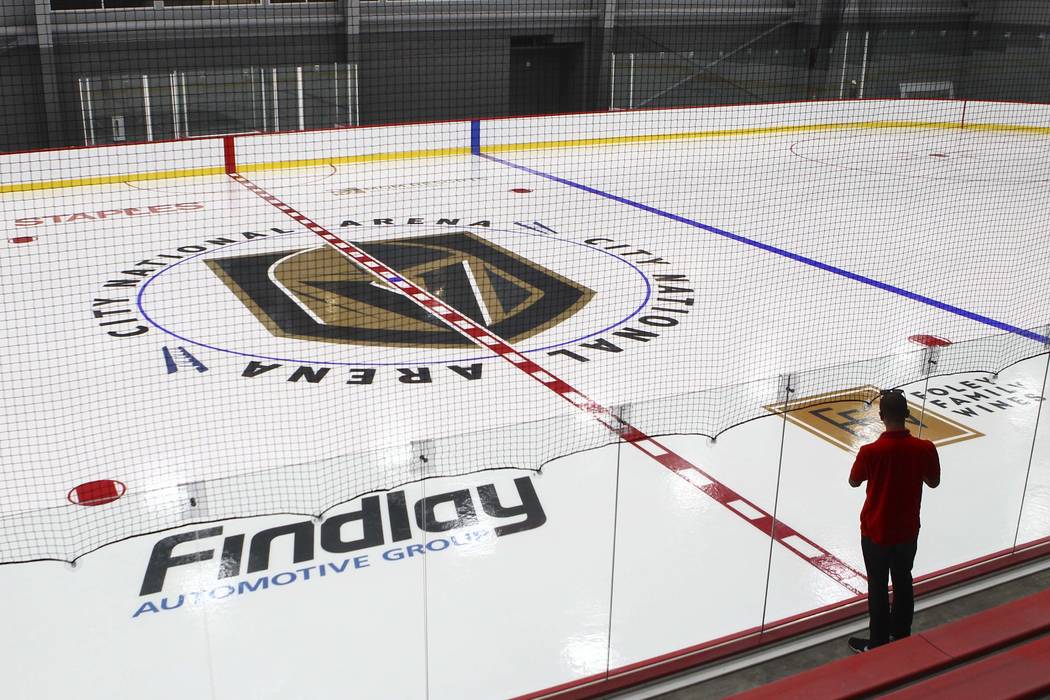 Finally, some good news for Southern Nevada hockey fans who want to watch the Golden Knights in the comfort of their living room.

CenturyLink announced Friday it had reached a deal with AT&T SportsNet to put the channel on its Prism TV system. AT&T SportsNet, which is the TV rights holder for the Knights, goes on the air next Friday. The channel will be located on the Prism system on channel 760 in standard definition and channel 1760 in high definition.

In addition to the Golden Knights, AT&T SportsNet televises Mountain West football and basketball games, including UNLV and UNR contests.

“We are focused on providing Prism TV subscribers with the best entertainment choices, so it was very important to us to ensure that Vegas Golden Knights hockey and Mountain West Conference collegiate sports were part of the channel lineup for our Nevada Subscribers,” said Jeremy Ferkin, CenturyLink vice president for operations in Nevada.

AT&T SportsNet, which is operated by AT&T Communications, owners of DirecTV, continues to negotiate with Cox Communications to bring the channel to that system. No deal has been finalized but Knights owner Bill Foley said he remains confident an agreement will be in place in time for the team’s inaugural NHL season, which begins Oct. 6.