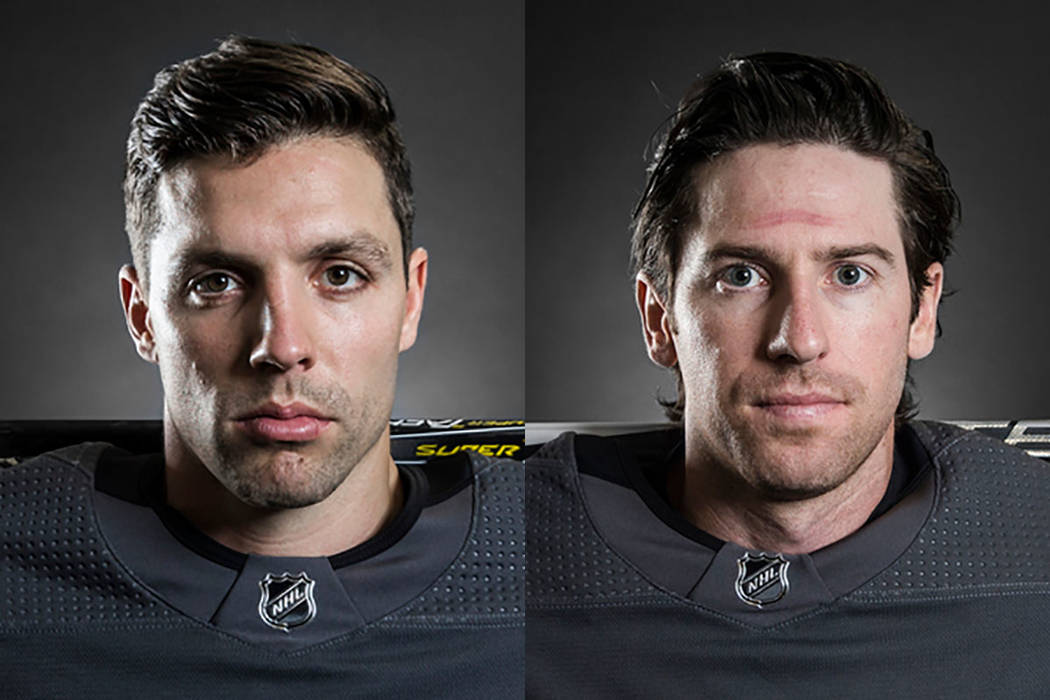 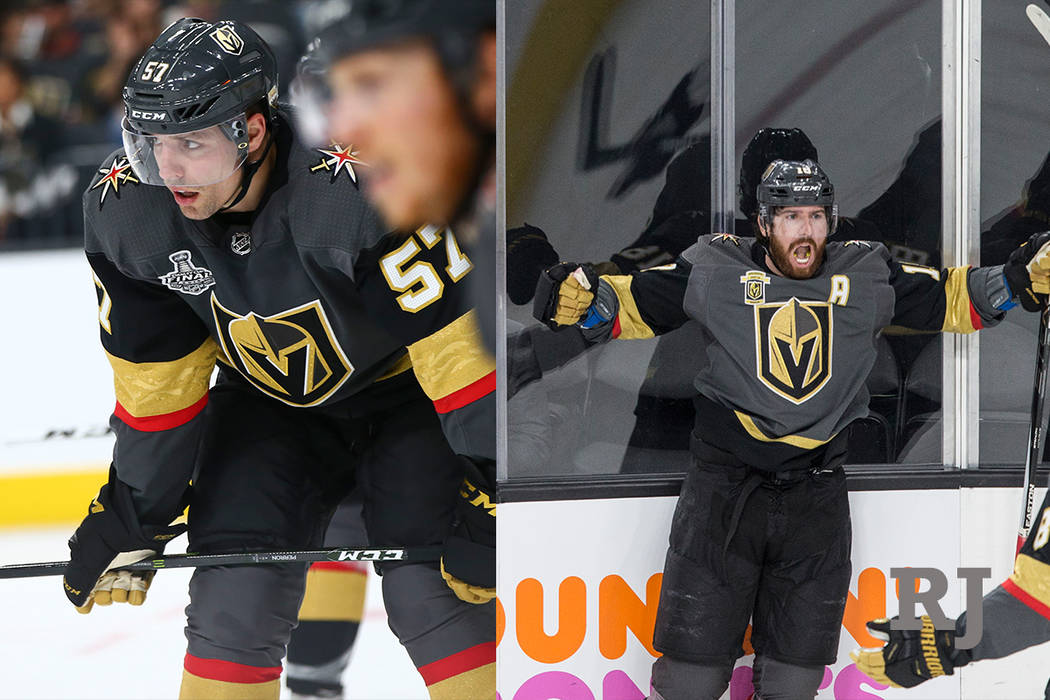 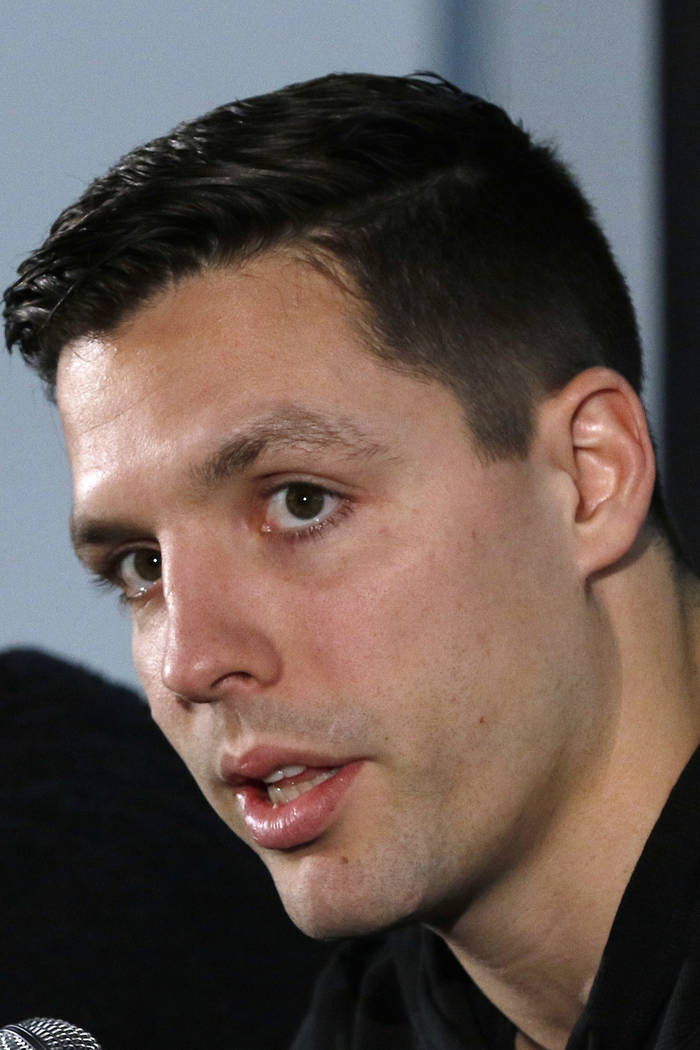 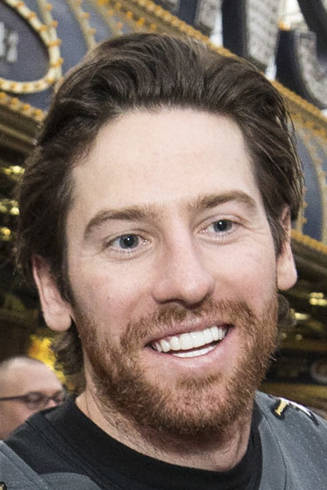 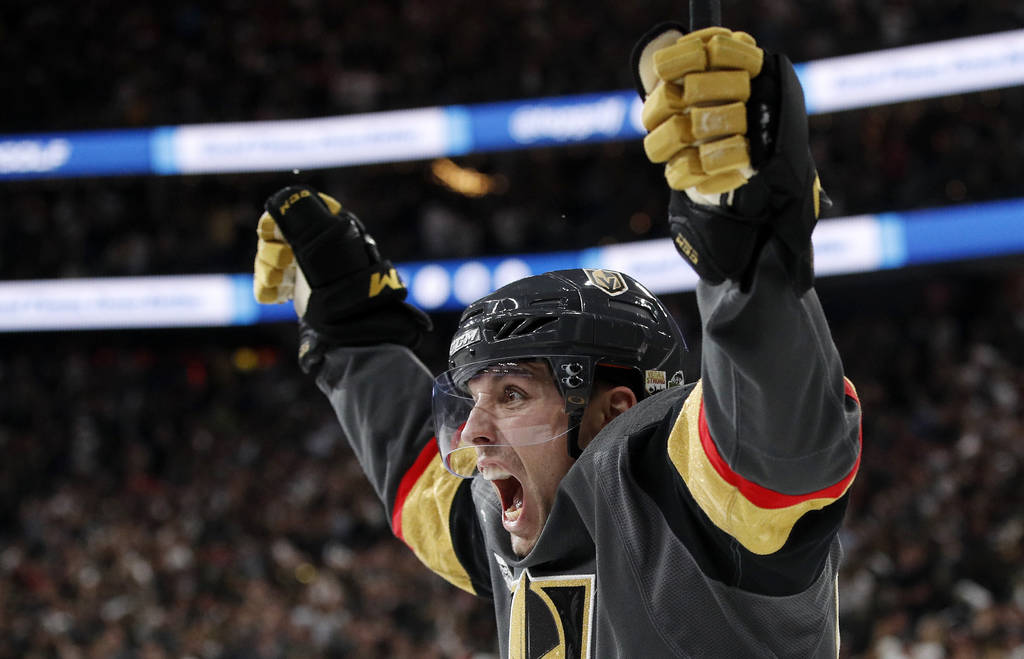 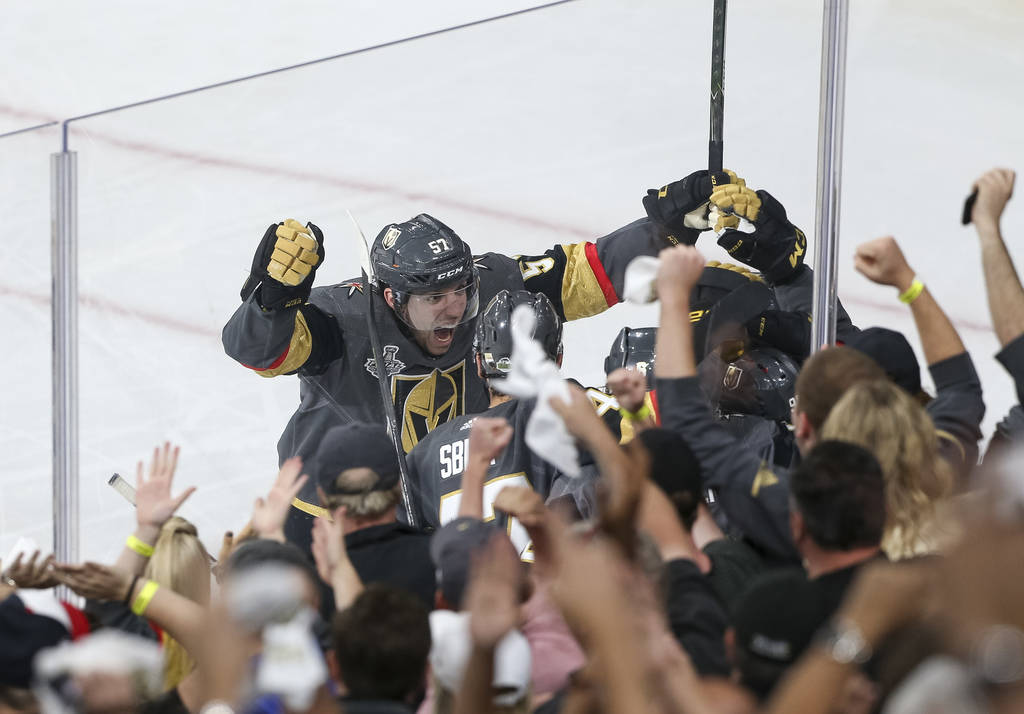 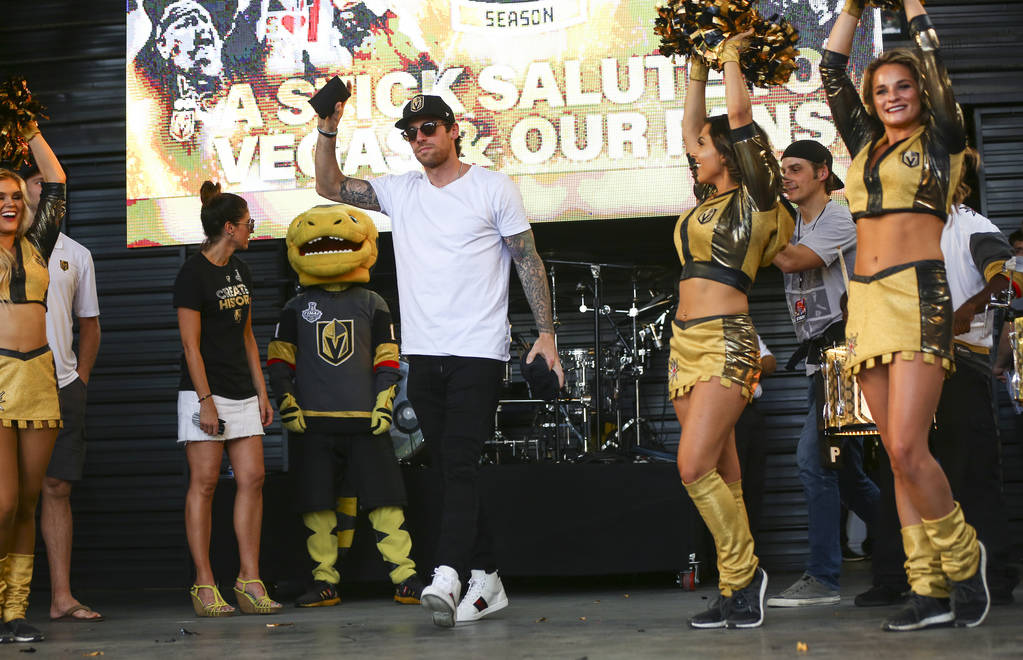 Golden Knights left wing James Neal is introduced during the "Stick Salute to Vegas and Our Fans" held by the Golden Knights at the 3rd Street Stage at the Fremont Street Experience in downtown Las Vegas on Wednesday, June 13, 2018. Chase Stevens Las Vegas Review-Journal @csstevensphoto 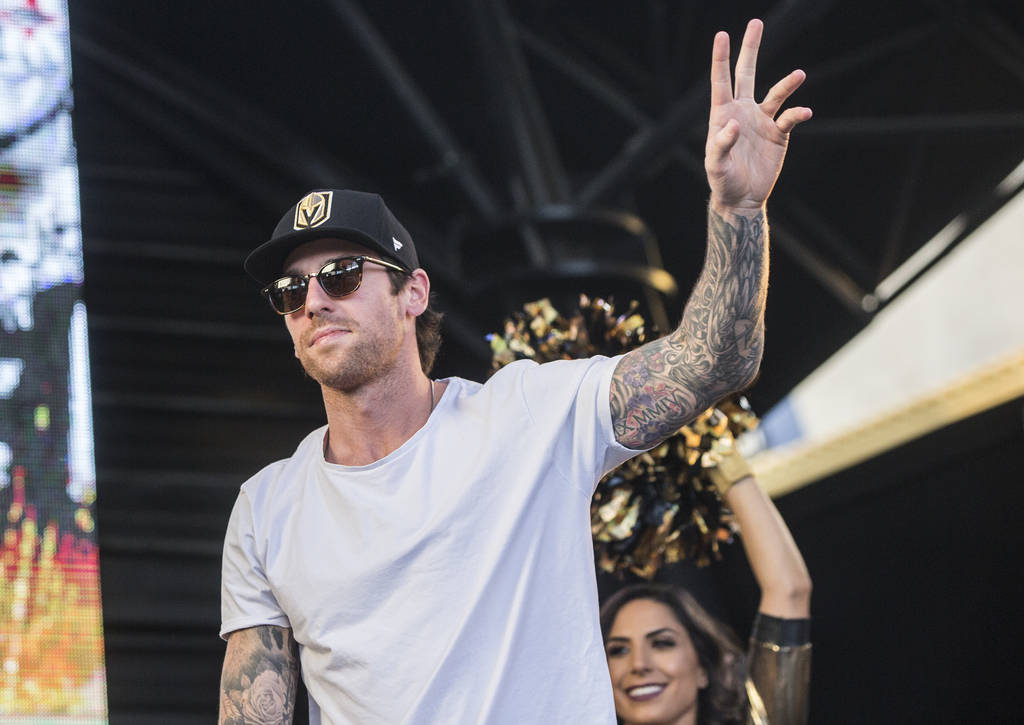 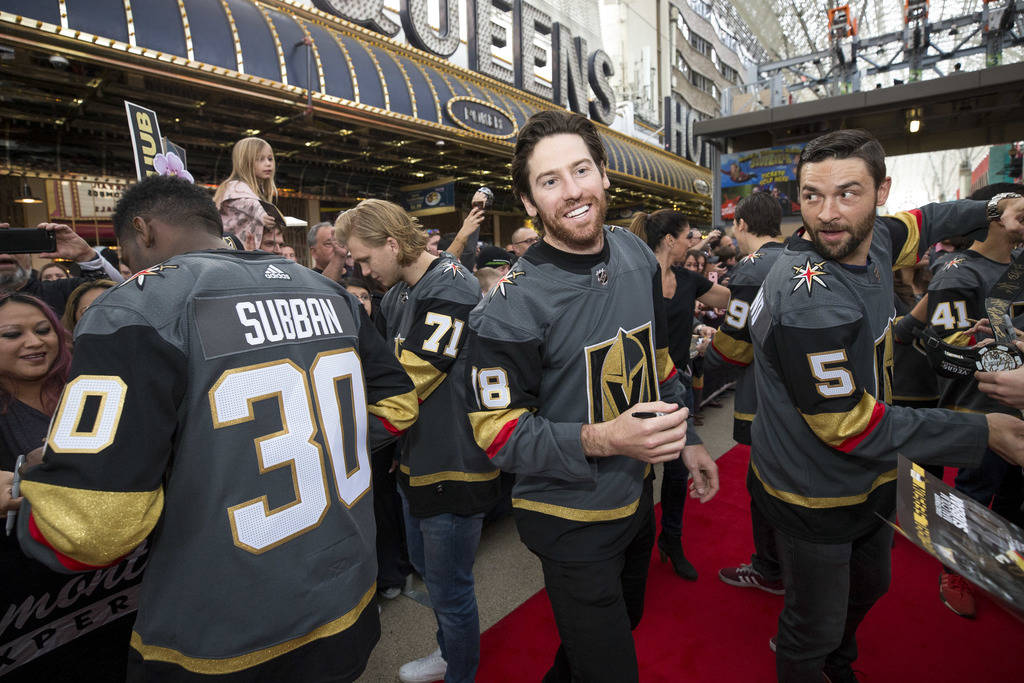 It appears two of the Golden Knights’ free agents won’t return next season.

Forwards David Perron and James Neal, who were unable to come to terms on new contracts with the Knights, fielded offers from other clubs when the interview period for unrestricted free agents opened Sunday.

Perron’s agent, Allan Walsh, told the Review-Journal on Sunday that the Knights have not made a new contract offer since the season ended after the two sides had exchanged proposals at the trade deadline in February.

“There’s been significant interest in David today (Sunday),” Walsh said. “David has loved his time in Las Vegas. He loves his teammates. It’s a very special group. But he’s forced to look at other opportunities.”

Perron is looking for a long-term deal after posting a career-high 66 points in 70 games. He made $3.75 million last season on a two-year contract.

Perron and Neal were key contributors on the second line for the Knights, helping the expansion team to the Pacific Division and Western Conference championships in its inaugural season.

Neal turned down a five-year, $25 million offer from the Knights at the trade deadline, according to the Calgary Sun, in hopes of landing a more lucrative and longer-term contract.

Sportsnet.ca reported that Neal was looking for a contract with an annual average value of $6.5 million to $7 million.

Patrick Morris, Neal’s agent, told the Review-Journal on Sunday that he would not confirm any offers Neal received and added that, “Common sense says that if (Neal is) not signed by July 1, he’s probably not coming back (to Vegas).”

Neal turns 31 in September and is expected to garner offers from multiple teams this week after he notched his 10th straight 20-goal season.

“Until further notice, James prefers to keep things quiet,” Morris said. “I don’t believe in negotiating in the media. All I can tell you is he loves Vegas and he wants to stay.”

Should Perron and Neal depart, the Knights would have to replace 41 goals and more than 100 points of offense. The Knights are projected to have more than $30 million in cap space for next season.

Defenseman Luca Sbisa and forward Ryan Reaves also are unrestricted free agents and are unlikely to be back.

“We’ve made offers to all the players,” general manager George McPhee told reporters Saturday following the NHL draft in Dallas. “In a cap world, you don’t have the flexibility to do what you like to do all the time.”

McPhee also indicated that Reaves, who was acquired from Pittsburgh at the trade deadline, is seeking a longer term than the Knights offered.

“In that transaction, we got a player and a fourth-round pick, understanding the player might leave,” McPhee said Saturday.