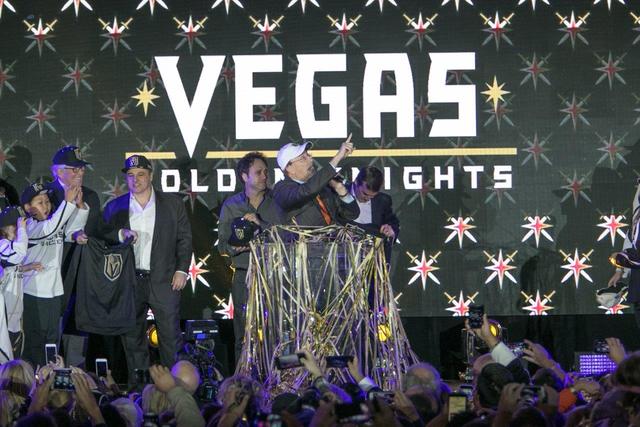 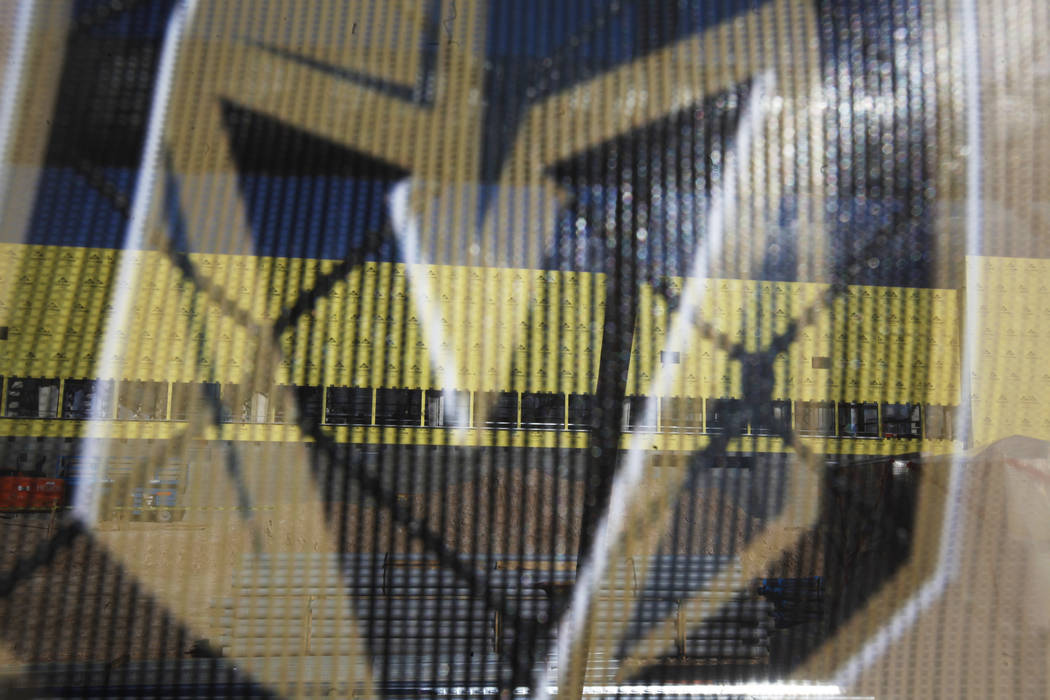 Lotus Broadcasting, the dominant player in Southern Nevada sports, will be the radio home for the Golden Knights.

The official announcement will be made at a 3 p.m. news conference Wednesday.

The choice of Lotus, which is home to UNLV men’s basketball and football, 51s baseball, several locally based sports talk shows as well as national programming, beat out CBS Radio and Beasley Broadcasting for the rights to the NHL expansion team, which begins play this fall.

The plan is to have the Knights on Fox Sports Radio, which has signals on AM (1340) and FM (98.9). There will be no pre-empting of the broadcasts, which was a key element for the hockey team. Lotus’ inventory of stations allowed it to guarantee a permanent home for the NHL, and with the FM signal will guarantee reaching all parts of the valley.

The team also is expected to announce its games will be broadcast in Spanish on ESPN Deportes, a Lotus station located at 1460 on the AM dial. Team majority owner Bill Foley often has said that it was important for the Knights to reach out to the Latino community, and having the team’s games broadcast in Spanish was a major way to accomplish that.

The broadcast teams for English and Spanish will be announced at a later date.