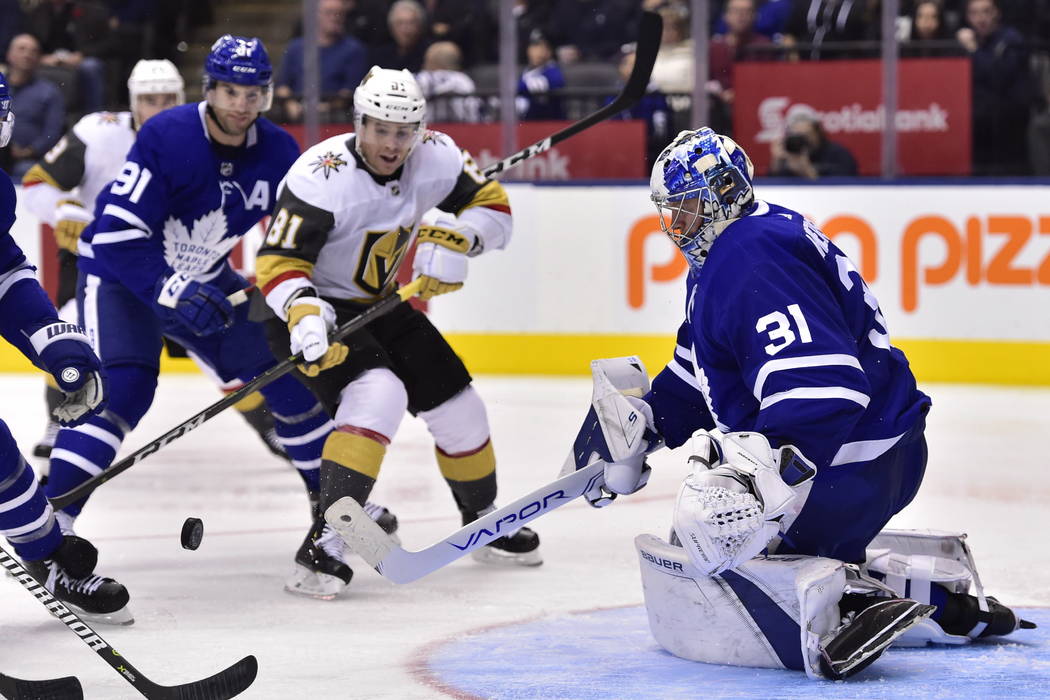 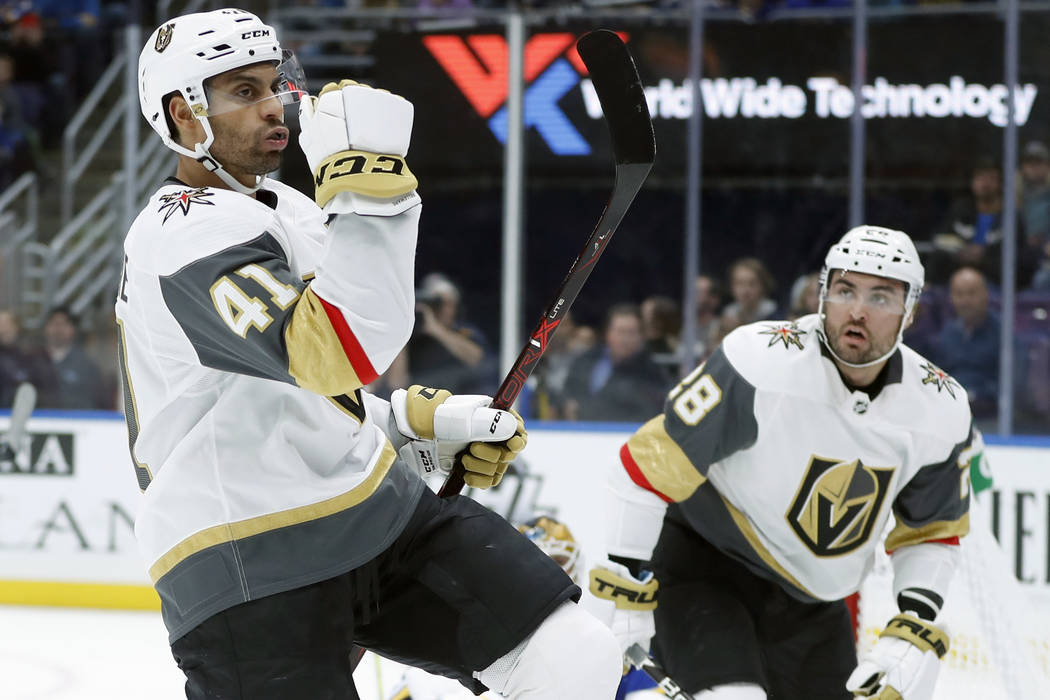 OTTAWA, Ontario — The Golden Knights didn’t need to do much scouting in preparation for the Senators.

The teams met for the second time in 11 days Thursday at Canadian Tire Centre, an unusual quirk in the schedule the Knights have encountered twice previously against Eastern Conference foes.

“I don’t think I remember any of my seasons where you get turnarounds that fast,” center Pierre-Edouard Bellemare said after the morning skate. “When it’s in your division, it’s normal because you have to play those guys four times. It (feels) a little weird, but I don’t mind it at all.”

Last month, the Knights played two games against Philadelphia nine days apart. They had eight days between games against Buffalo.

They won’t see either of those teams, or the Senators, the rest of the way unless they meet in the postseason.

“I think I’d rather (have it) this way,” leading scorer Jonathan Marchessault said. “You remember the guys you play against. We just faced their system and it’s kind of fresh in our memories, so I think it’s kind of an advantage.”

The Knights split their series against Philadelphia and Buffalo, losing the first matchup before bouncing back to win the return game against each team.

Marchessault scored on a penalty shot in overtime to give the Knights a 4-3 victory against Ottawa on Oct. 28 at T-Mobile Arena.

“But now, it’s a few weeks since we played them. Their system probably hasn’t changed that much, so you have a little bit more knowledge about that team.”

Gerard Gallant was a popular figure during the morning skate.

The Knights coach, who does not take the ice for optional practices, spent time in the stands with a group from Summerside, Prince Edward Island, and signed several autographs.

“They were my good friends from back home,” Gallant said. “I know them real well.”

The Knights traveled to Montreal following Thursday’s game and have an off day Friday.

They face the Canadiens on Saturday at Bell Centre before playing Sunday at Boston to close out the four-game road swing. It is the first of three back-to-backs for the Knights during their busy November schedule.