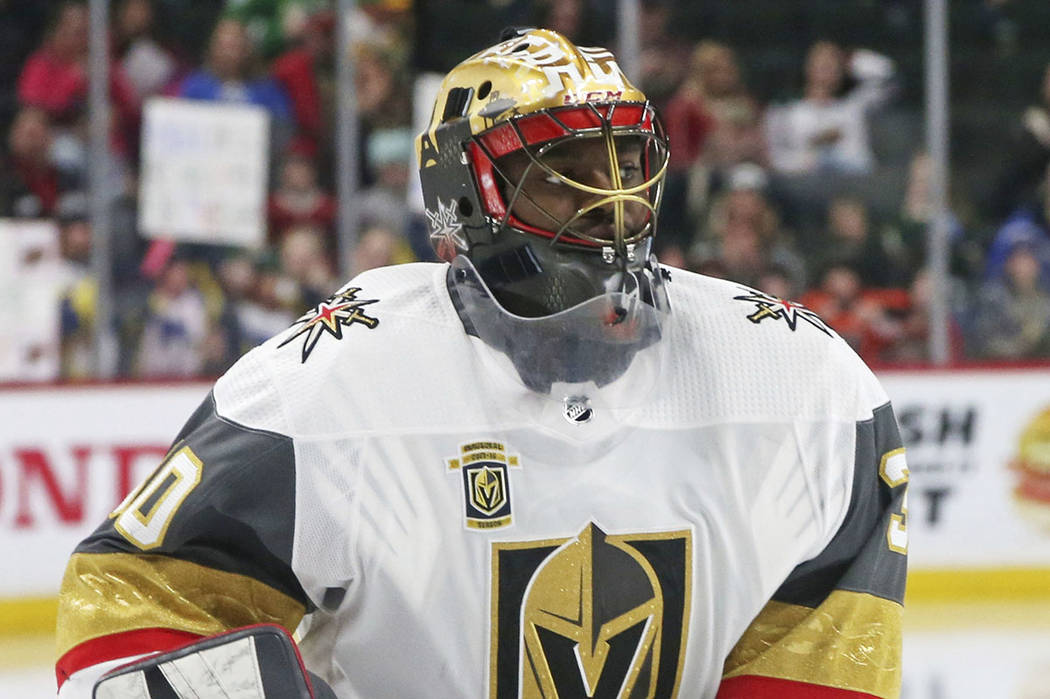 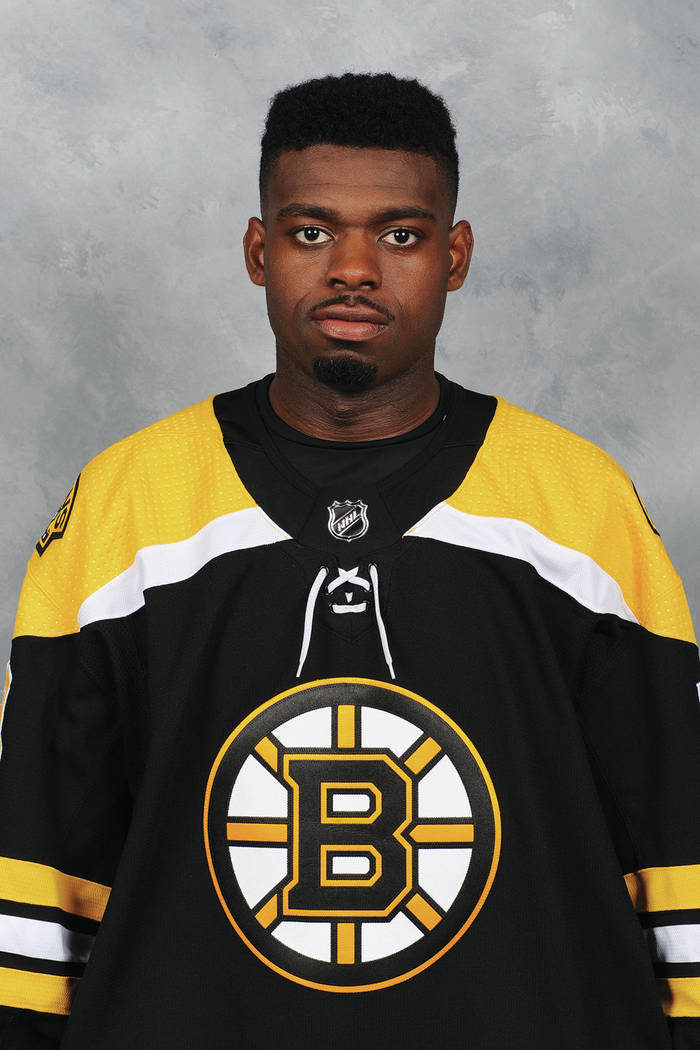 BOSTON, MA - SEPTEMBER 15 : Malcolm Subban of the Boston Bruins poses for his official headshot for the 2017-2018 season on September 15, 2017 in Boston, Massachusetts. (Photo by Steve Babineau/NHLI via Getty Images) *** Local Caption *** Malcolm Subban.

Subban was one of 40 restricted free agents across the league to file prior to the 2 p.m. Pacific time deadline.

Defenseman Jake Bischoff, who has not appeared in an NHL game, did not request arbitration and will continue to negotiate with the club on a new contract, according to a source.

Subban’s decision to file for arbitration does not affect his ability to sign a new deal with the Knights before his hearing. He had a salary of $650,000 on his previous two-year contract.

Last summer, defenseman Colin Miller and forward Tomas Nosek agreed to contracts with the Knights after filing for arbitration.

Also, center William Karlsson came to terms on a one-year deal minutes before his hearing.

In all, 40 of the 44 players who filed for arbitration last year settled before their hearing. Defenseman Nate Schmidt was the only contract awarded in arbitration in 2017.

Arbitration hearings dates are expected to be announced next week and will take place from July 20 to Aug. 4 in Toronto.

Restricted free-agent forward Nikita Gusev is not eligible for arbitration, as had previously been indicated.

Gusev, who turns 27 on Monday, signed an entry-level contract in April and his time in Russia does not count toward the mandatory one year of professional experience to qualify for arbitration.

Gusev is actually not Arb eligible.
He's a unique situation that our Arb Calc is unable to weed out. Almost never happens but it did this season with him.
Subban and Bischoff are.

Trade rumors continue to swirl around Gusev, who reportedly is seeking a two-year, $8 million contract, according to Eurosport.ru.