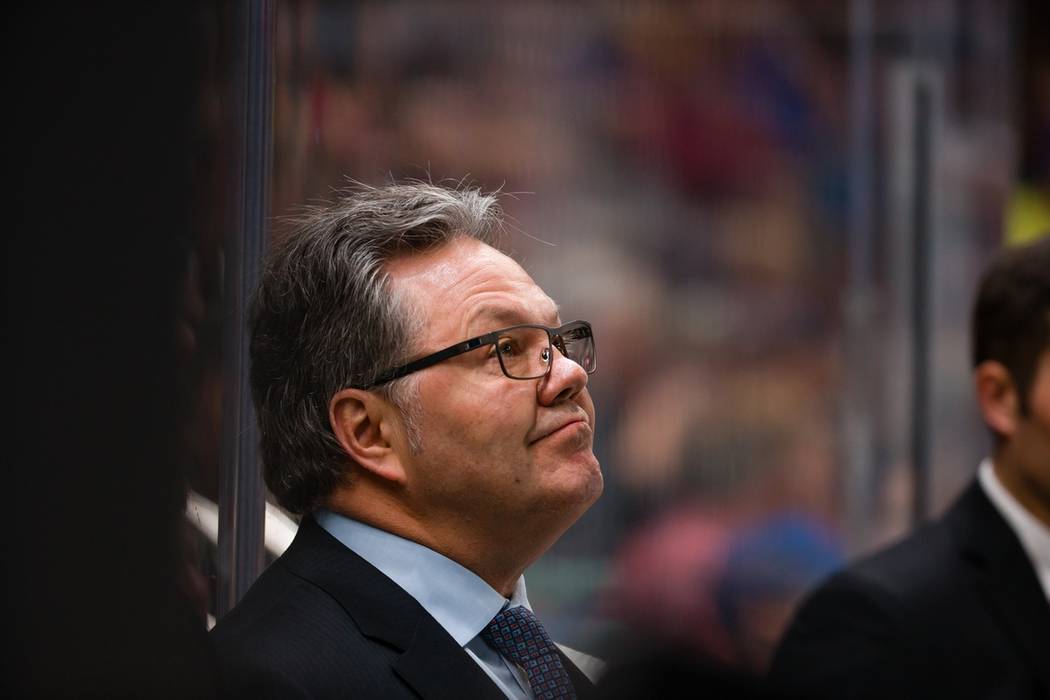 The expansion team in Seattle doesn’t begin play until 2021, but could hire a general manager as early as the summer.

Golden Knights assistant GM Kelly McCrimmon has been mentioned as a potential candidate thanks to his experience with the expansion draft process. He’s also familiar with Seattle from his time in the major-junior Western Hockey League.

“This organization doesn’t stand in anyone’s way,” McPhee said in an interview with the Review-Journal during the Knights’ current road trip that ends Monday at the Columbus Blue Jackets.

“If there’s a promotion for somebody with another organization, we would always allow it.”