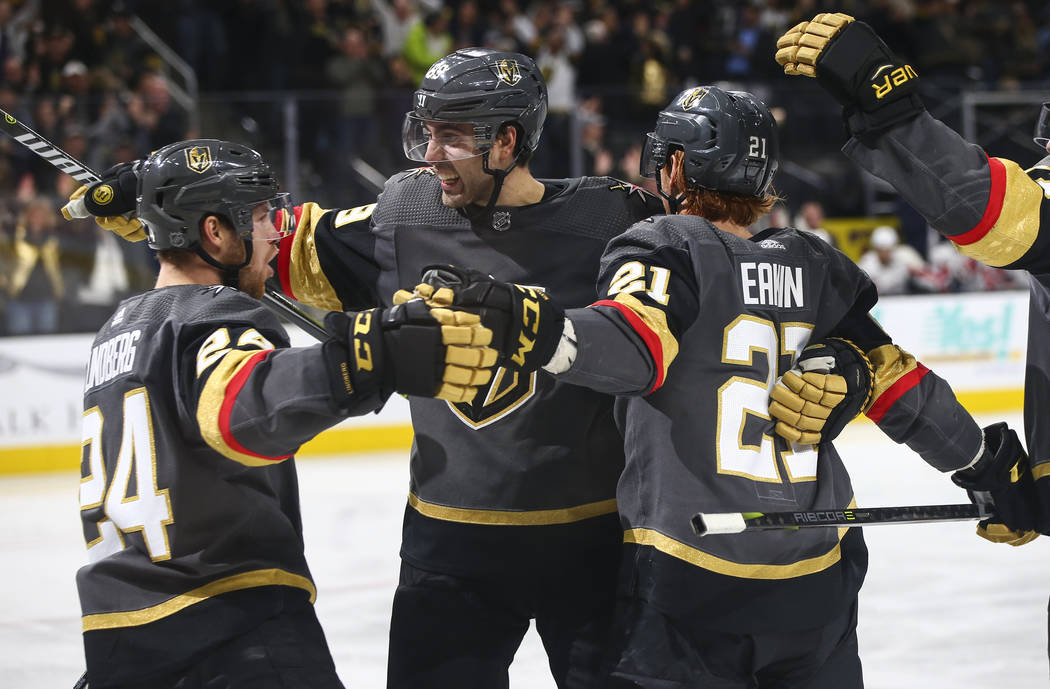 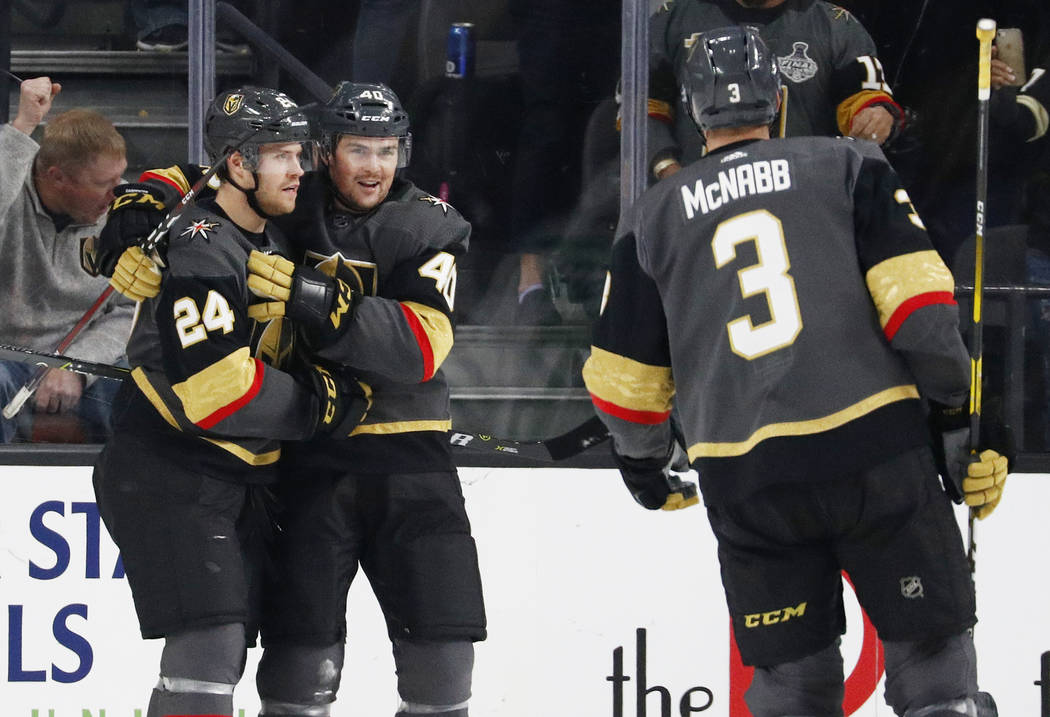 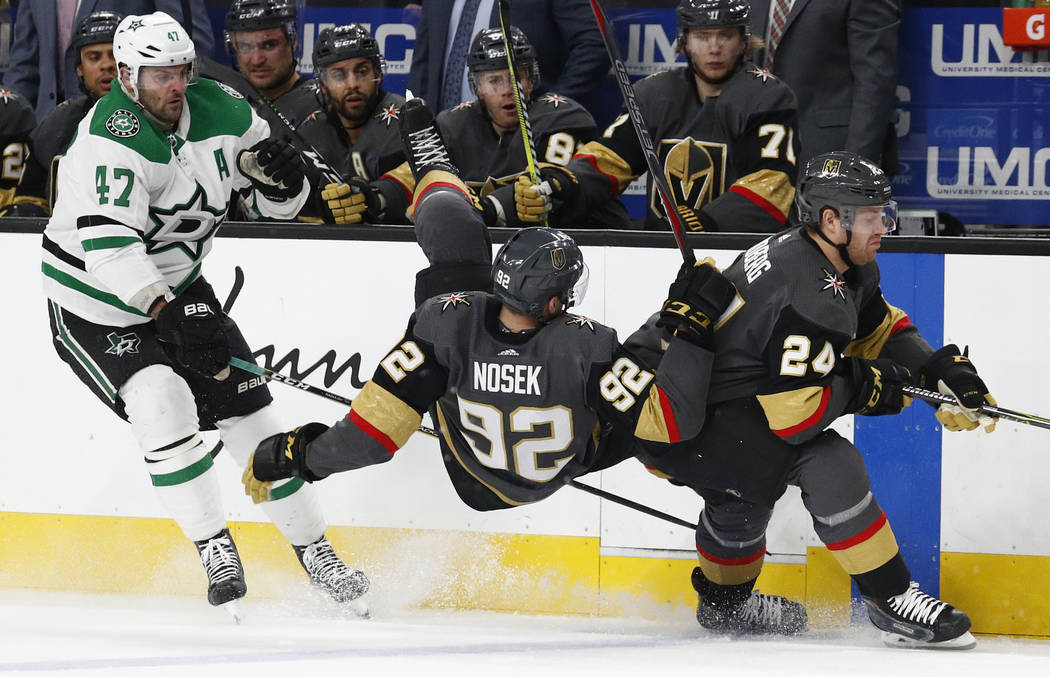 Oscar Lindberg has been the odd forward out most games for the Golden Knights.

But the winger is producing during his latest turn in the lineup.

Lindberg scored the lone goal in the Knights’ 5-1 loss at Los Angeles on Saturday and notched an assist on Ryan Carpenter’s first-period goal while playing his fourth consecutive game Sunday against Dallas.

“It’s tough for Oscar. You make decisions as coaches with the lineup and he’s missed a lot of games this year,” coach Gerard Gallant said. “When we talked to him when he wasn’t playing, we asked him to do a few things. He’s competing hard, he’s playing hard, he’s strong on pucks and going around the blue paint. I like what I’m seeing, for sure.”

Lindberg was a healthy scratch for 20 of the first 28 games before he was inserted on the second line Tuesday against Washington in place of Max Pacioretty, who sat out with an undisclosed injury.

Lindberg registered two assists, his first points of the season, in the 5-3 victory over the defending Stanley Cup champions.

When Daniel Carr was reassigned to the American Hockey League, Lindberg shifted to the third line with Carpenter and Tomas Nosek, and had a goal disallowed against the Blackhawks on Thursday.

Lindberg’s goal Saturday, which came on a first-period rebound, was his first of the season. He finished with four shots on goal and four hits in 12:29 of ice time.

“We’ve played a couple games together, and I feel like we’ve been creating offense,” Carpenter said. “It was nice for him to score (Saturday). Hopefully we can just keep generating momentum, even if we’re not scoring, getting (offensive) zone shifts or drawing penalties, whatever it is.”

Injured center Paul Stastny will travel with the team on its four-game road trip and is on track to return next week, Gallant confirmed.

Stastny has been out since Oct. 8 with a lower-body injury suffered late in the third period at Buffalo and was expected to miss at least two months. He returned to practice last week but has not been cleared for contact.

“He’s getting real close,” Gallant said. “Don’t be surprised to see him early next week.”

The Knights face the Islanders, Devils, Rangers and Blue Jackets on the trip.