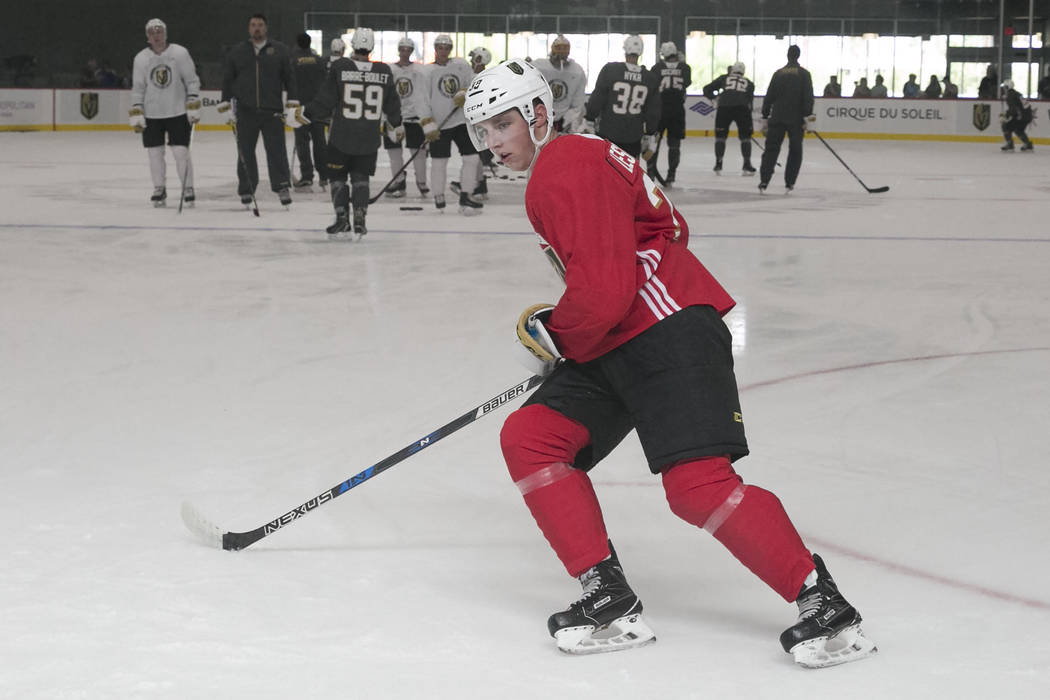 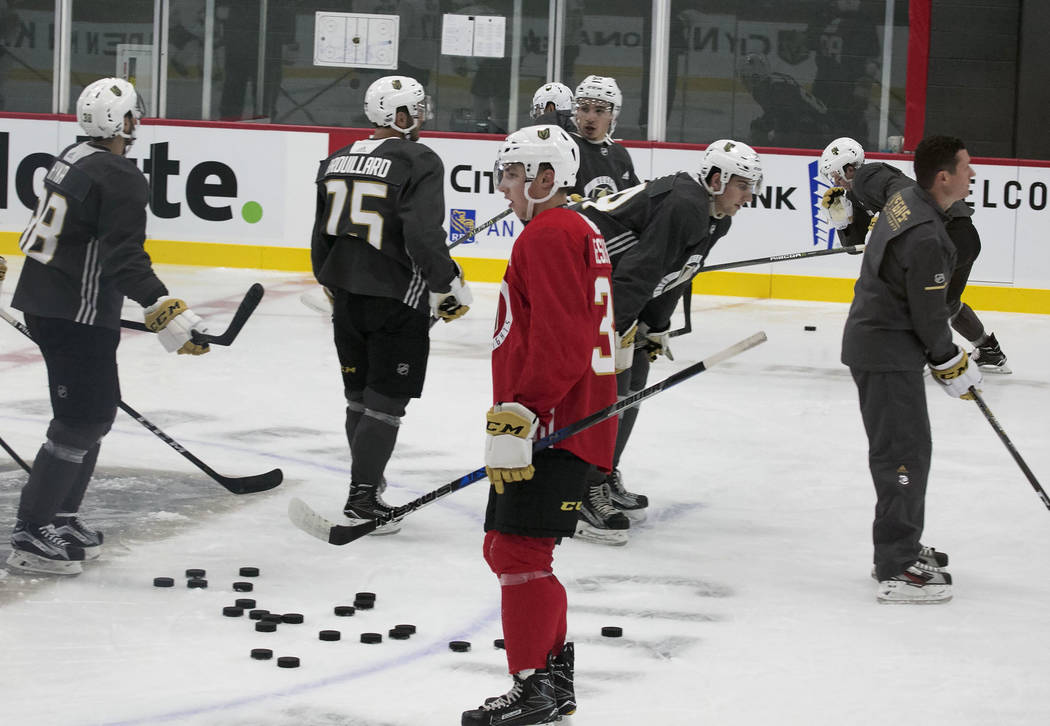 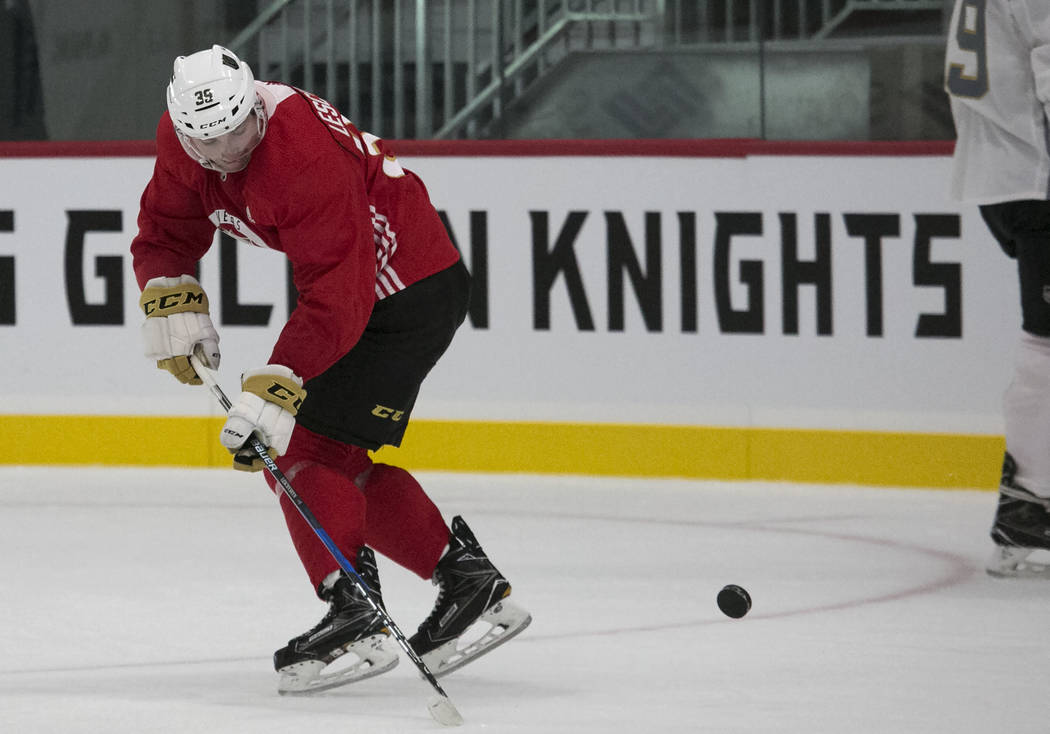 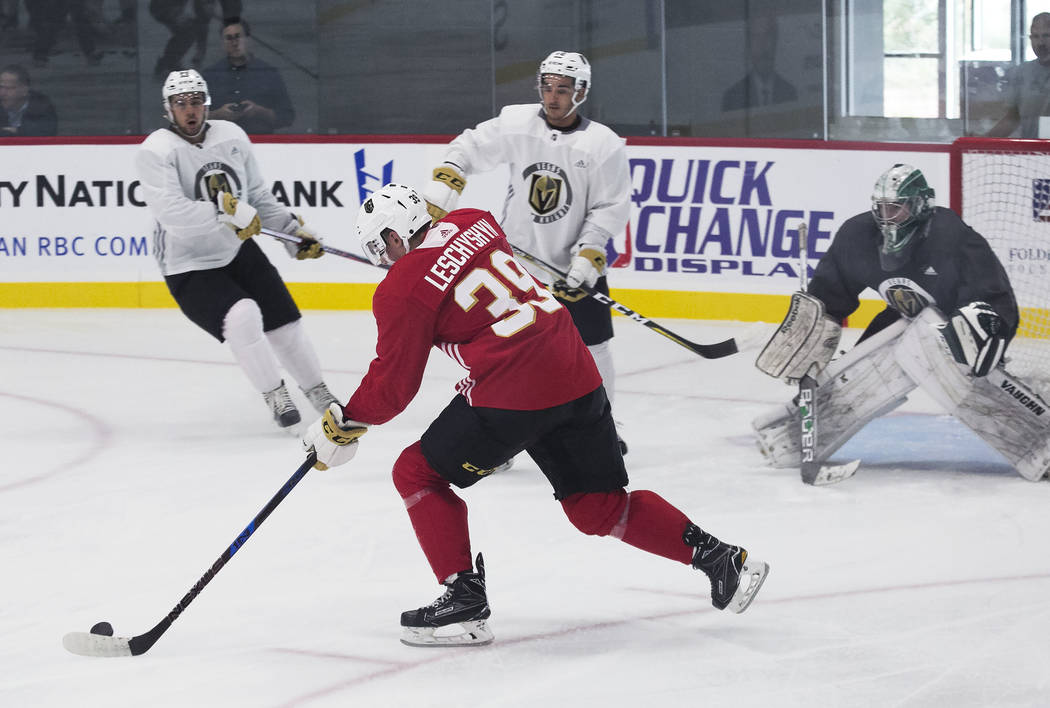 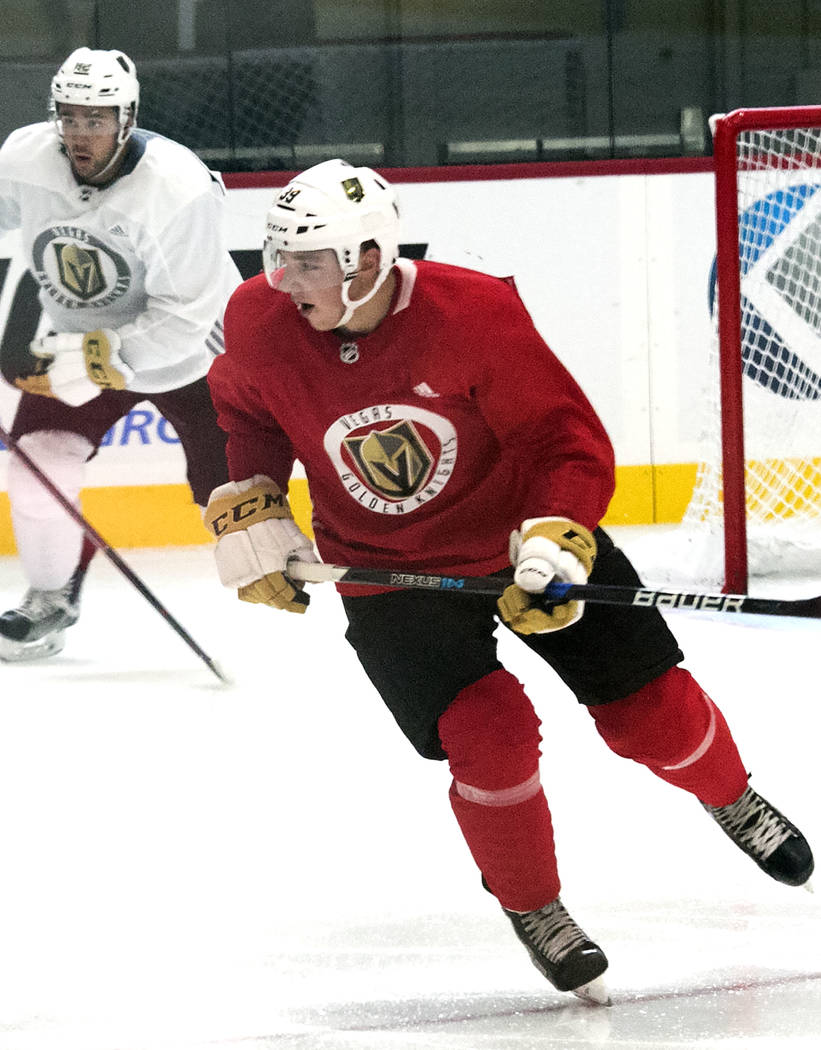 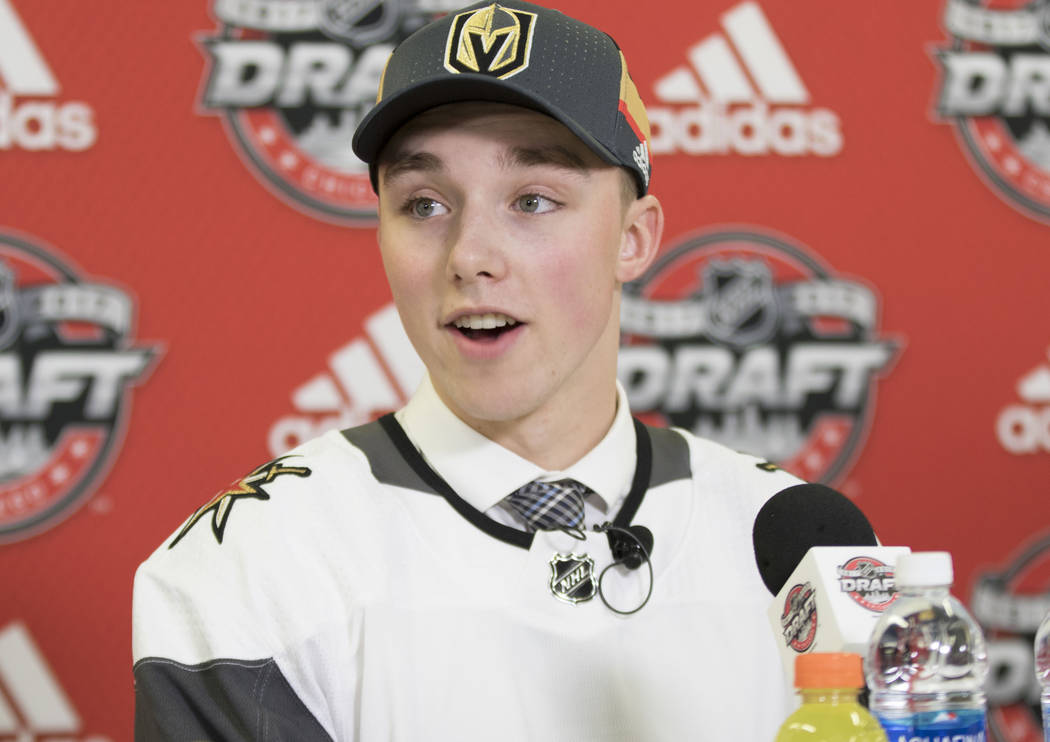 PORTLAND, Ore. — Jake Leschyshyn didn’t need a reminder about the business side of hockey. He got one anyway.

The Golden Knights prospect was traded by his Western Hockey League team in November as part of a blockbuster deal, the latest hitch in his major-junior career.

It was the second time Leschyshyn, who was sent to Lethbridge from Regina, has been traded in his WHL career.

“Especially when I was in Regina, we definitely were struggling, and I think everyone knew they had to make moves to rebuild in a way,” Leschyshyn said. “The trade’s worked out great. I’m really happy to be in Lethbridge. It’s a great place, and there’s a lot of really good teammates.”

“He’s an extremely smart hockey player. His hockey IQ is elite,” said Lethbridge coach Brent Kisio, whose father, Kelly, is a pro scout for the Knights. “He’s just a solid two-way player that’s hard on pucks. I can’t say enough about his game. He’s one of our leaders.

“He’s a better player than I thought he was coming here. I knew he was good. I didn’t know he was this good.”

Leschyshyn posted 18 goals and 40 points in 64 games for Regina last season and was off to a solid start with the Pats before the trade, which did not change his status with the Knights’ organization.

In 47 total games with Lethbridge and Regina, Leschyshyn has 55 points and ranks 15th overall in WHL scoring. His 27 goals rank tied for 10th with four other players.

“I want to be a strong two-way forward, but any time you can contribute offensively, it’s a big plus,” Leschyshyn said. “That’s something that the guys in Vegas really honed in for me to work on, and I’m just really trying to improve in that area.”

Leschyshyn, whose father, Curtis, played 16 years as an NHL defenseman, has taken more than 1,300 faceoffs this season and is winning almost 60 percent of his draws.

He signed an entry-level contract with the Knights in June, but could return to the WHL for his age-20 season if the organization decides to give him more seasoning.

“When you come off a knee injury, sometimes it takes you awhile to get going, and he went through that last year,” Knights general manager George McPhee said. “He’s become a very well-rounded player, one of those guys you like because he can play in a lot of different situations. We’re really pleased with the way he’s progressed this year.”