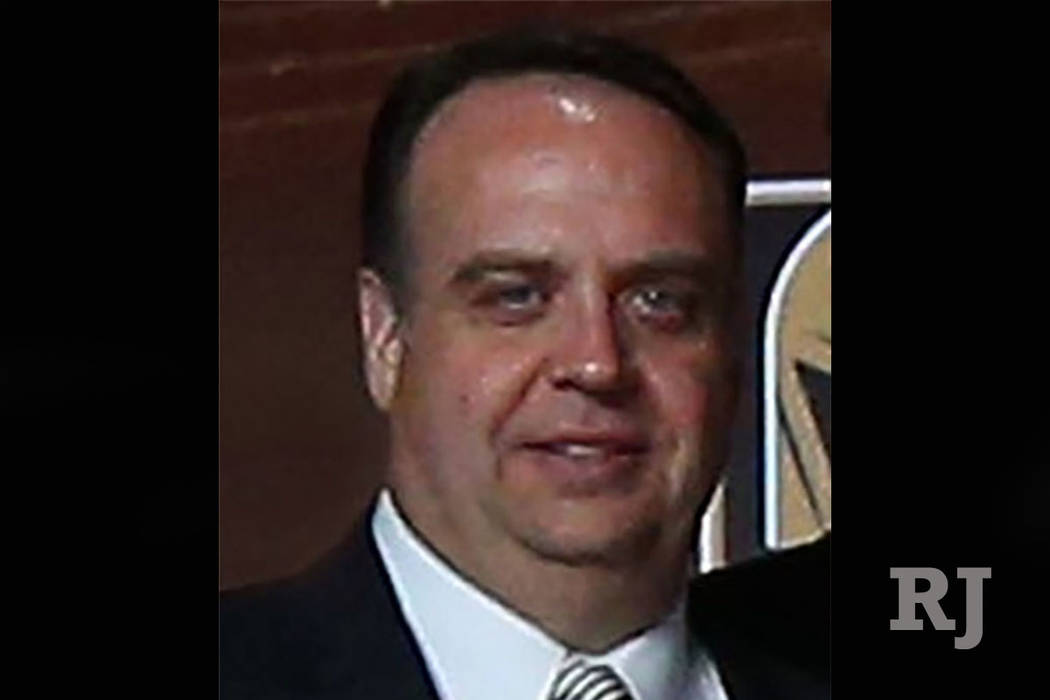 The Golden Knights lost a member of their hockey family as amateur scout Mark Workman died Wednesday from liver cancer.

“Today is an incredibly sad day for the entire Vegas Golden Knights family and especially our hockey operations staff,” Knights general manager George McPhee said in a statement. “Mark Workman was a tremendous scout, coach and an even better person. He played an integral role within our amateur scouting team and was instrumental in our preparation leading up to our inaugural amateur draft last summer.

“He had a keen eye for talent, a great sense of player evaluation and simply loved the game of hockey. We were all privileged to work with Mark and call him a friend. We send our deepest condolences to the entire Workman family and to all those who were fortunate to know him. He will be missed dearly.”

According to the Pittsburgh Tribune-Review, Workman was having issues with his liver back in October and was diagnosed with cancer in late December. He had begun chemotherapy last month and was at his home in Minnesota when he died.

During Workman’s tenure at Robert Morris, the Colonials reached their first NCAA tournament, winning the Atlantic Hockey postseason championship in 2014. He had also been an assistant at Minnesota-Duluth and Brown.