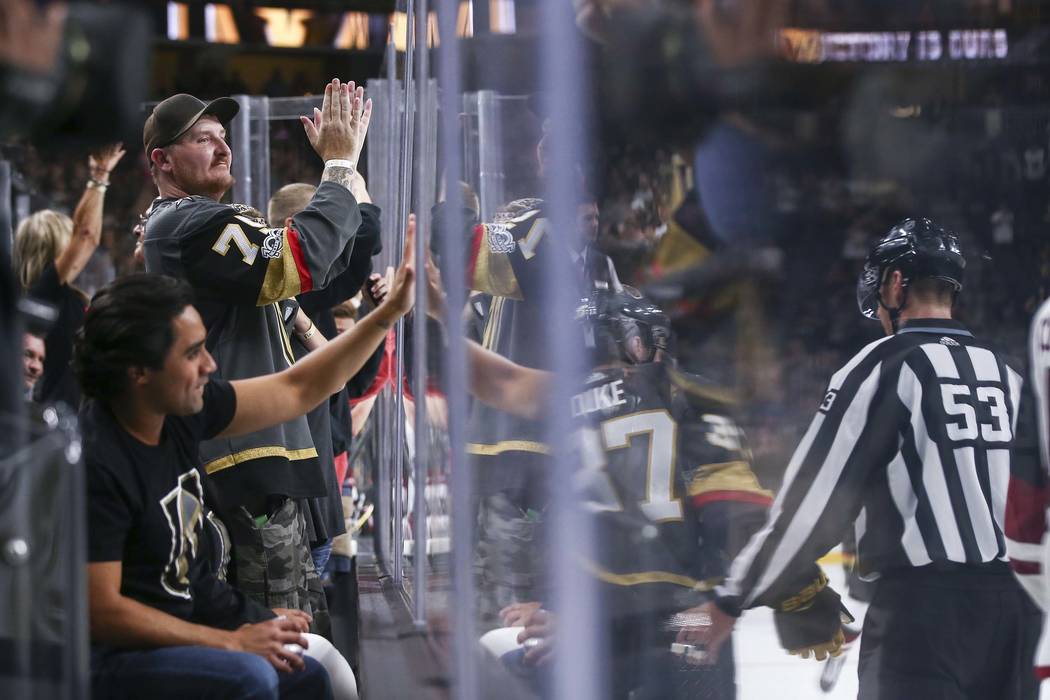 The Golden Knights are the most in-demand NHL team on the online ticket buying/selling website StubHub for the second year in a row, according to data released by the company. The Knights also appear in four of the top 10 most in-demand games.

They have been outselling the Toronto Maple Leafs, StubHub’s second top-selling team, by 27 percent. It’s the first time a team has been at the top of StubHub’s list for two straight years since the Chicago Blackhawks claimed the top spot before the 2014-16 seasons.

“Last year was an unforgettable season for hockey fans and this year’s numbers tell us support isn’t slowing down for the Golden Knights after their historic run,” Scott Jablonski, StubHub’s General Manager of NHL, NFL & NBA, said in a statement. “Not only are the Golden Knights the most in-demand team for the second year in a row, their home opener is also the top-selling matchup heading into this season.”