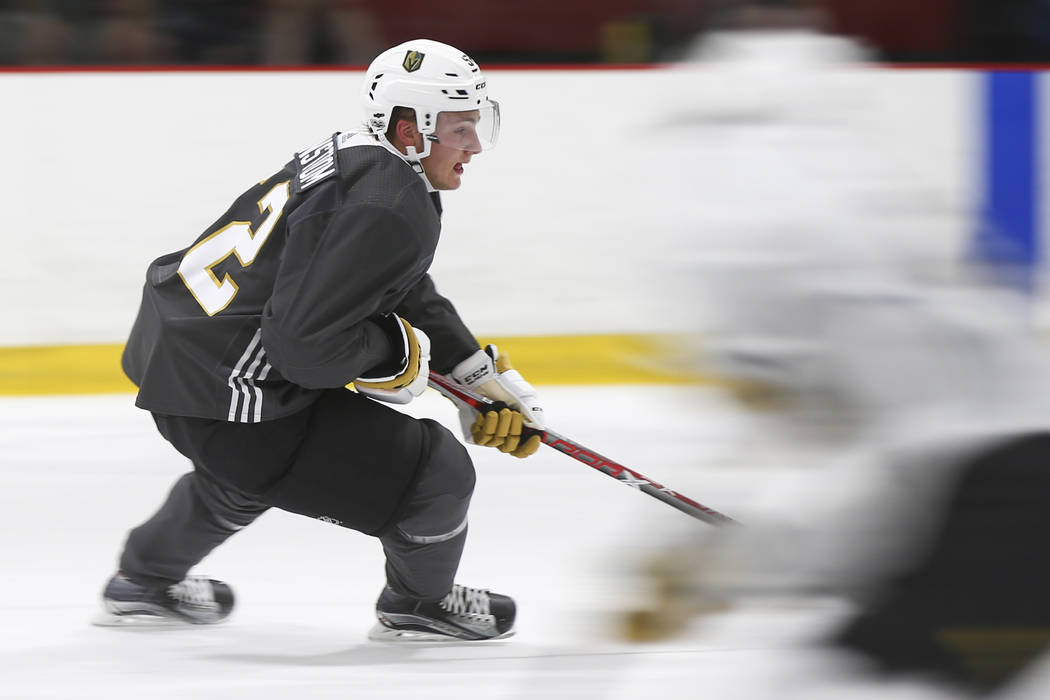 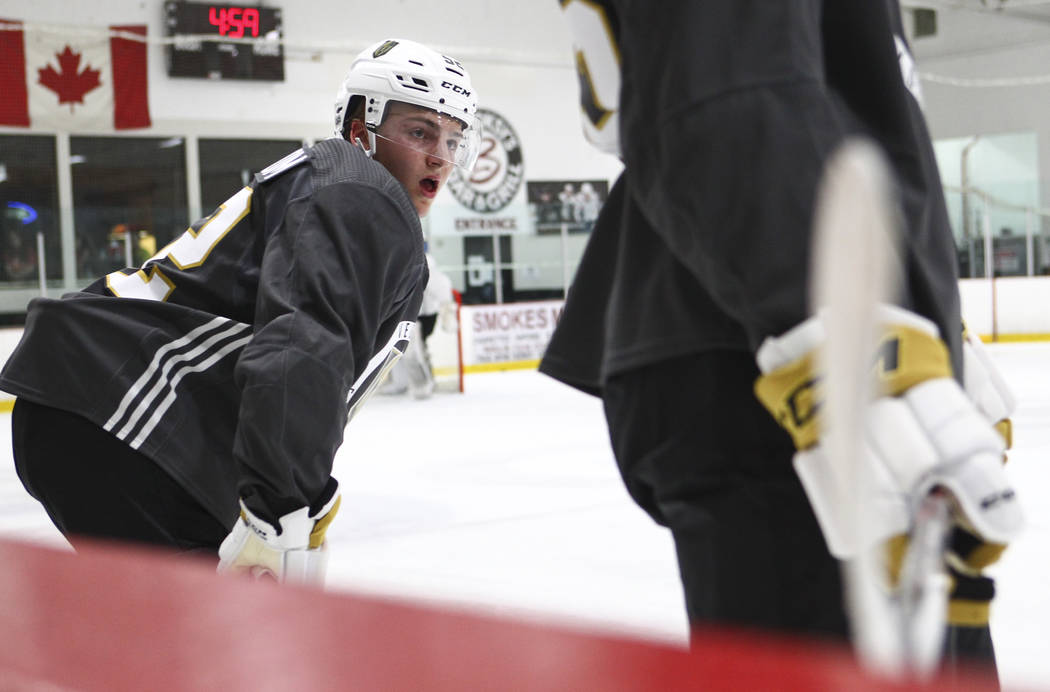 The 18-year-old defenseman from Sweden was taken by the Brandon Wheat Kings of the Western Hockey League in the first round.

Brandon also picked goaltender Jiri Patera in the draft, which is for players age 17 to 19 from outside Canada or the United States. Goaltender Maksim Zhukov, a fourth-round pick of the Knights in 2017, went to Barrie.

Brannstrom said Wednesday he plans to play this season in North America, and the pick by Brandon gives him another option in his development.

Brannstrom is expected to start out in the American Hockey League, unless he makes the Knights out of training camp.

But if the Knights believe the 5-foot-10-inch, 180-pounder isn’t ready, Thursday’s move allows Brannstrom to spend a season in juniors getting acclimated to the North American game under the organization’s watchful eye.

Brannstrom had two goals and 13 assists in 44 games last season with HV71 of the Swedish Hockey League. He was a member of Sweden’s silver medal-winning team at the World Junior Championships.

Brandon currently has three imports on its protected list but would have room for Brannstrom if German Martin Kaut, a first-round pick by Colorado in the NHL draft last week, again opts to bypass playing in juniors.

WHL teams are permitted to carry a maximum of two import players.

Baker, who had 10 goals and 21 points as a freshman for the Badgers, scored twice in the second period to put his side up 3-0.

Nick Campoli, a sixth-round pick in 2017, opened the scoring, and Yale’s Charlie Curti also scored in the second period for Team White.

Cody Glass, the No. 6 overall pick in 2017, added an empty-net goal. Team White’s Brannstrom was credited with an assist and also hit the crossbar in the second period.

Dawson DiPietro of Western Michigan had the lone goal for Team Grey in the third period.

Zhukov (Team White) and Dylan Ferguson (Team Grey) each made several nice saves in the first half of the scrimmage.