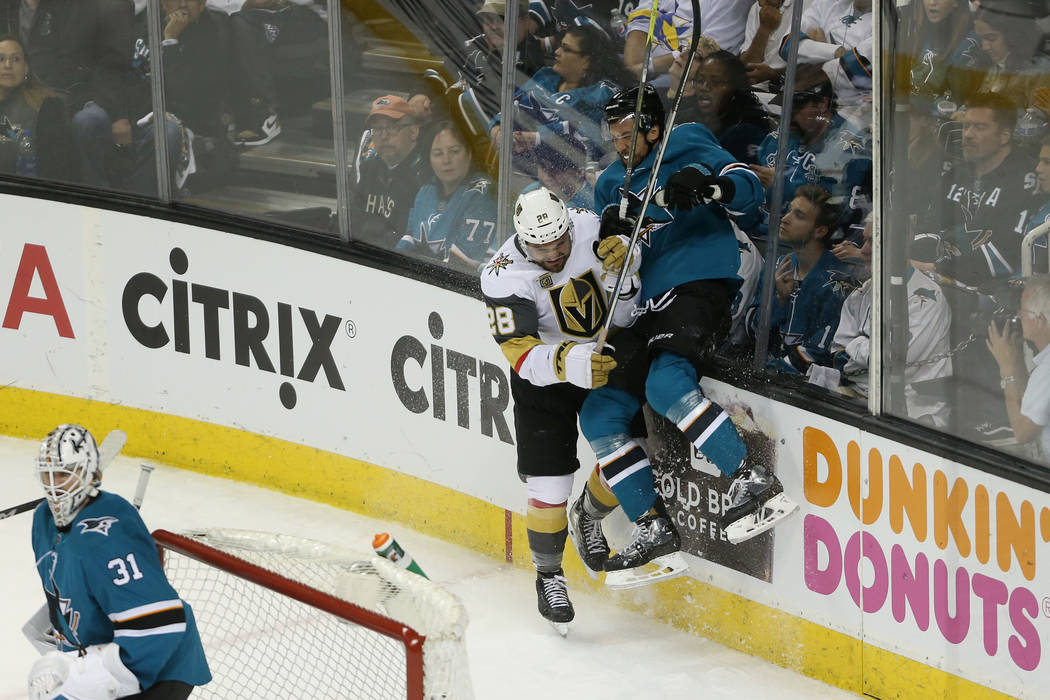 Carrier suffered an undisclosed injury during Game 5 in the second round against San Jose. He has not practiced in preparation for Saturday’s series opener, and Gallant was unsure whether Carrier would travel.

“Obviously it’s not good that he hasn’t skated the last two days,” Gallant said. “He probably won’t be ready for Game 1, but we’ll see where it goes.”

If Carrier is unable to play, either Tomas Nosek or Ryan Reaves are expected to skate on the Knights’ fourth line.