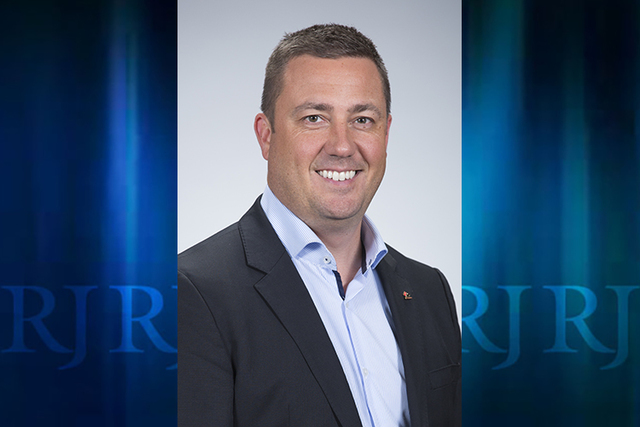 The announcement follows the hire of director of player development Wil Nichol on Thursday, under general manager George McPhee and assistant general manager Kelly McCrimmon, as the team prepares for the 2017-18 season.

Donskov, 39, was named an assistant coach for Canada’s men’s national teams in July. Prior to that, he was Canada’s manager of hockey operations, analytics and video since the fall of 2014.

Donskov also has previous stops as an associate coach in the Ontario Hockey League from 2012-2014 and served as a player development coach and scouting special with the U.S. women’s national team in 2011.

Prior to pursuing a coaching and managing career in hockey, Donskov spent six years with Cardinal Health, a Fortune 500 health care services company. He played hockey at the junior, university and semi-professional level in Canada, the United States, Sweden and Norway.

He holds a master’s degree in kinesiology with a specialization in coaching education from the University of Western Ontario, as well as an undergraduate degree in business administration/finance from Miami (Ohio) University.

The Las Vegas team has agreed to allow Donskov to participate in the two-week World Cup this September and October in Toronto if Hockey Canada so desires.