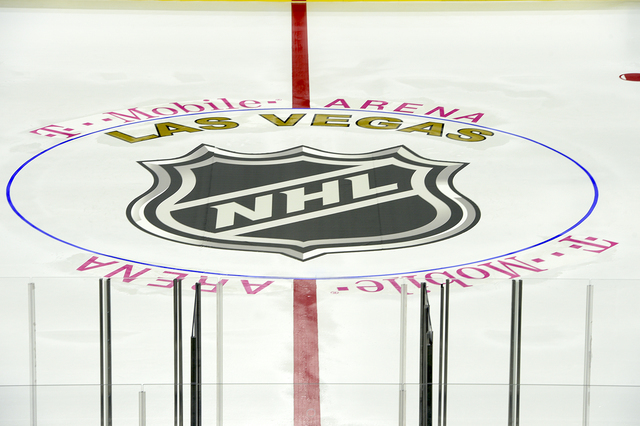 Nichol, 42, previously worked six years as an amateur scout for the Washington Capitals.

He had been hired by McPhee after having spent four years as head coach at Wisconsin-Stevens Point (2007 to 2011). In Nichol’s four season as coach, the Pointers went 54-48-8.

Nichol also played for Wisconsin-Stevens Point from 1994 to 1998.