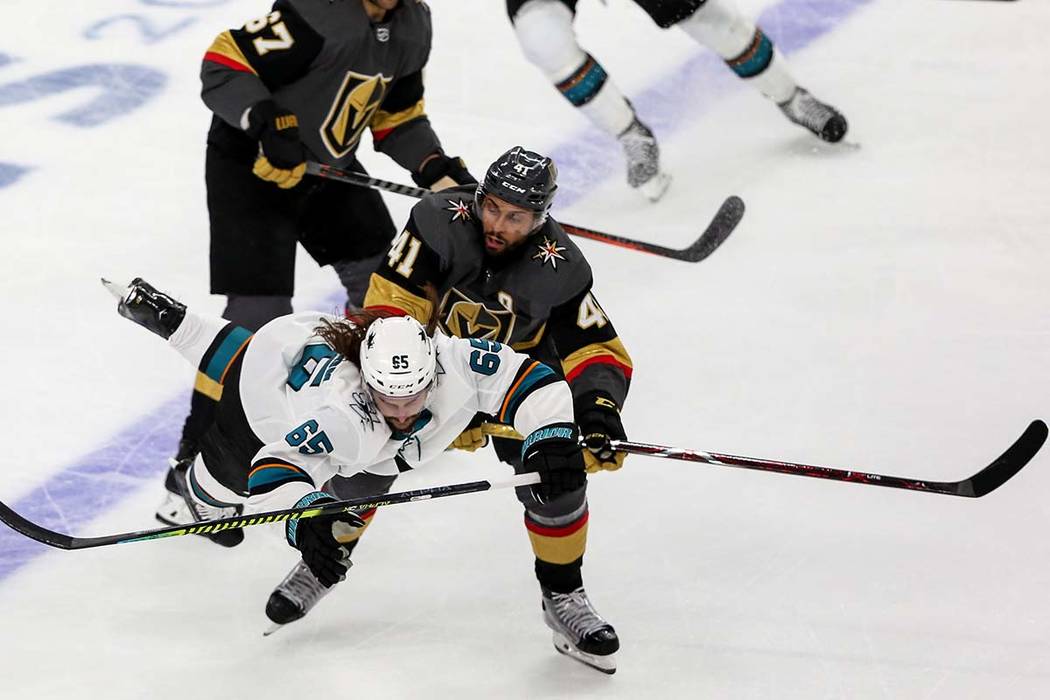 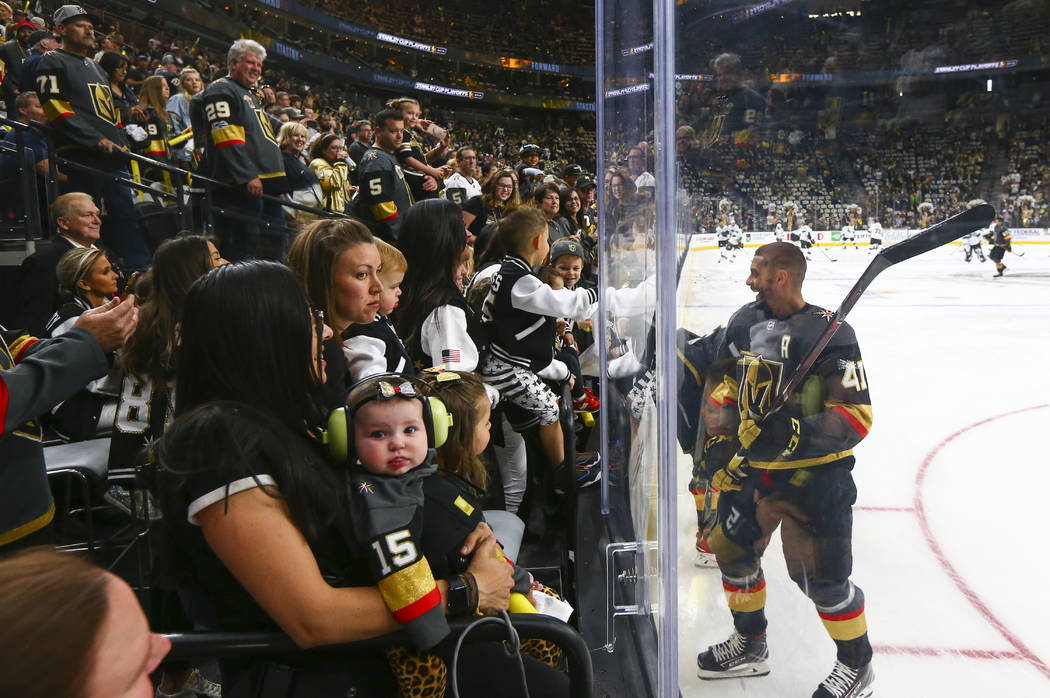 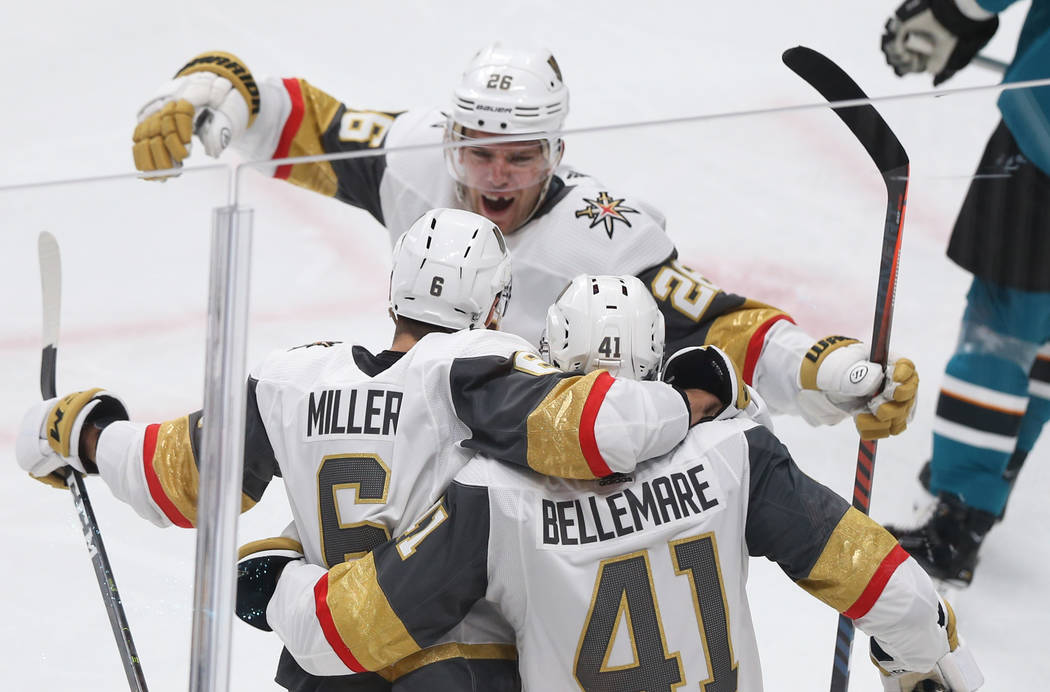 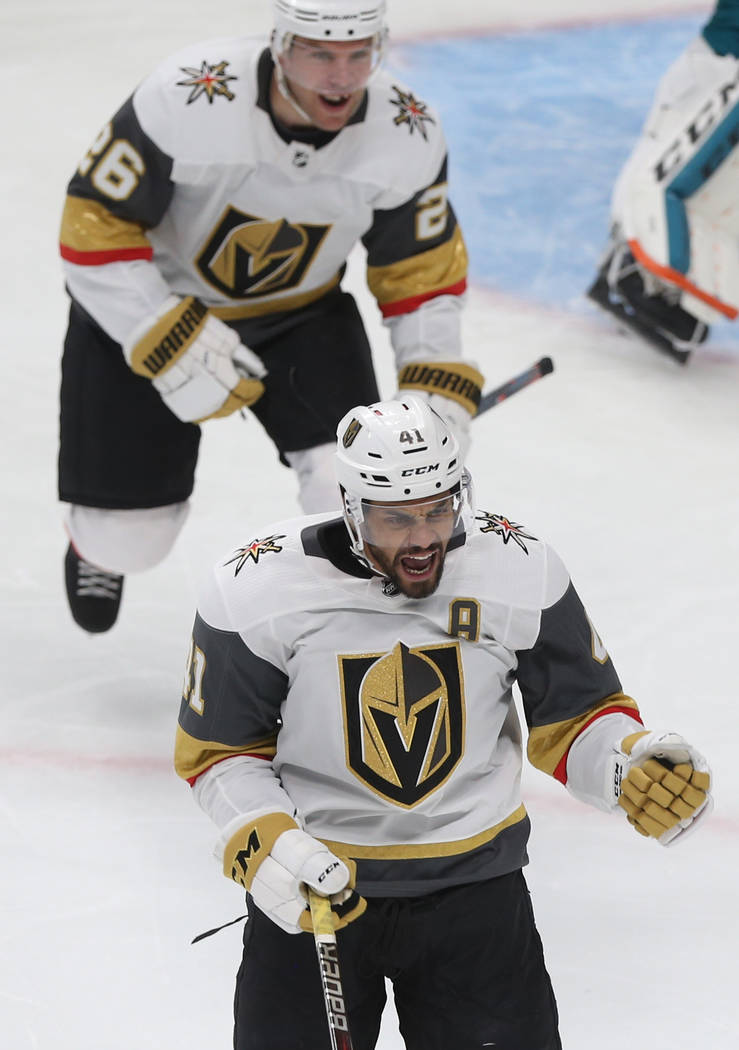 The 34-year-old was born in the Parisian suburb of Le Blanc-Mesnil, located about 8 miles from the French capital’s center. So he joined the city’s residents in sorrow while remaining optimistic about its future.

“It’s one of the biggest monuments we have,” Bellemare said. “It’s sad. To be honest, there is not much more to say. The good thing is that we’ve had a lot of adversity in Paris in the last few years, and we’ve always rallied behind each other and made sure we understand what’s important. Rebuilding and being stronger out of adversity.”

A massive fire swept through the 12th-century church Monday as it was undergoing renovations, collapsing its spire. Bellemare, one of 12 players in NHL history born in France, could only watch from afar in shock while trying to focus on the Knights’ first-round playoff series with the San Jose Sharks.

“I’ve been in Notre Dame more than I’ve been in the Eiffel Tower,” Bellemare said. “That’s all I can tell you, really. That’s how much it means to people who live in Paris, I think. The Eiffel Tower is a great thing. It’s touristy. Notre Dame, somehow, it’s much more emotional.”

Bellemare was resolute that the city and its famed cathedral will heal. Some 13 million people visit the building every year, and Bellemare believes they will again.