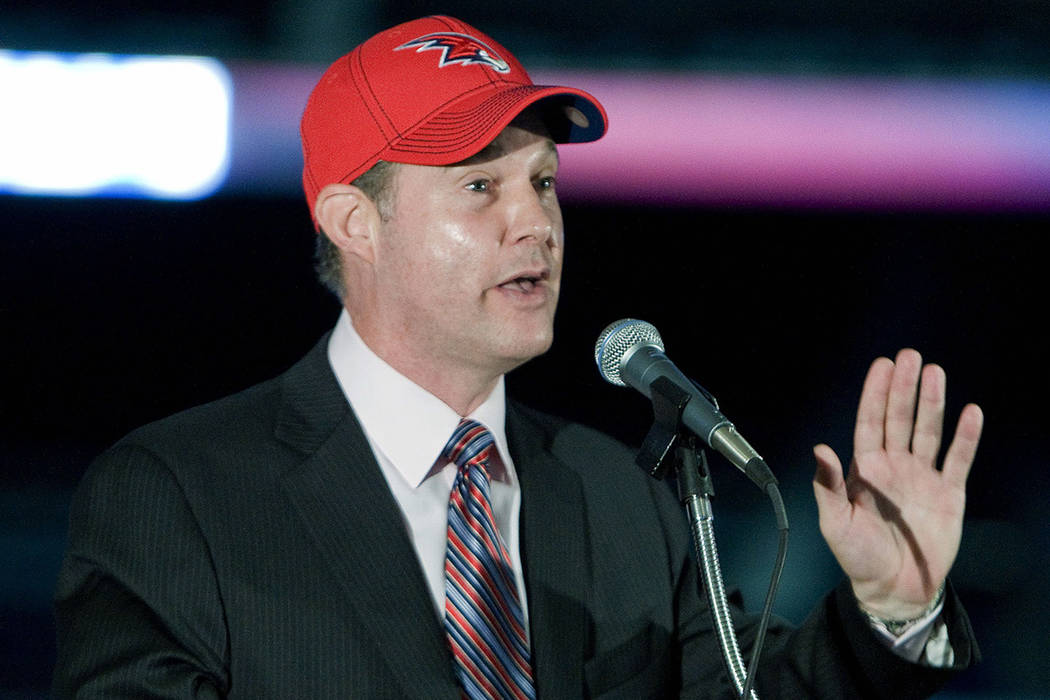 The sale of the franchise is expected to be completed in July. No terms of the deal were disclosed.

The Coyotes haven’t made the playoffs since 2011 and have been on shaky financial footing for years, filing for bankruptcy protection in 2009. They haven’t ranked higher than 28th in the league in attendance since the 2006-07 season and their home at Gila River Arena in Glendale, Arizona, isn’t considered ideal.

“I think there’s a hope we can crack that code,” deputy commissioner Bill Daly said. “That’s part of what made him an attractive potential owner.”

Meruelo has acquired failing companies and fixed them in the past, a formula he used for the Grand Sierra Resort and the SLS Las Vegas. Now the NHL is betting on him being able to provide a new stadium for the Coyotes and stabilize the franchise.

”I think this is an extraordinarily positive step for the Coyotes and their fans in Arizona,” Bettman said. “We also understand the importance of a new arena because Glendale is not viable long term.”