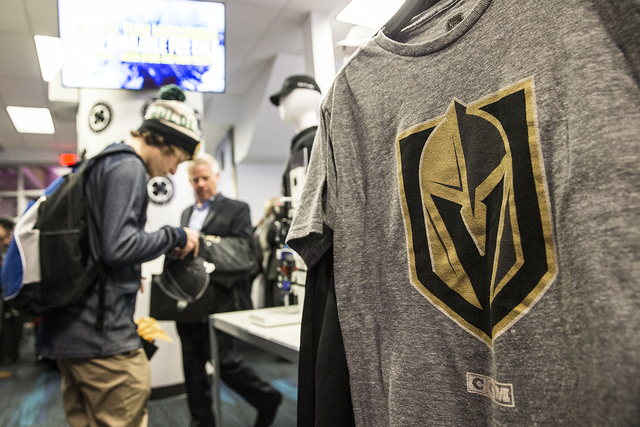 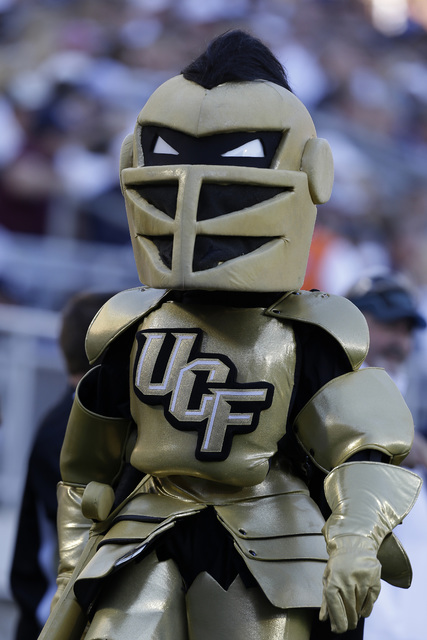 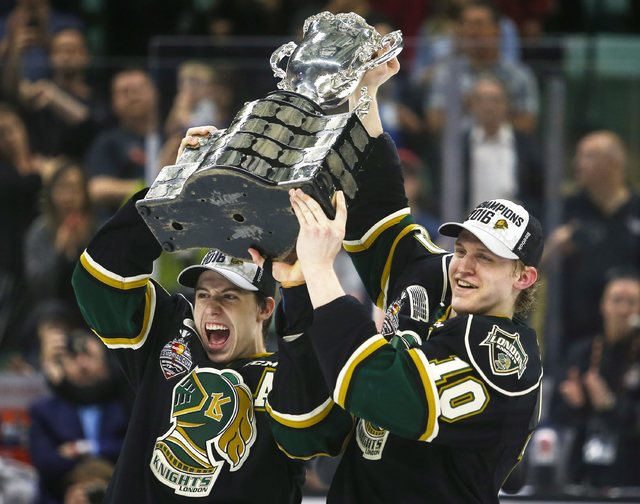 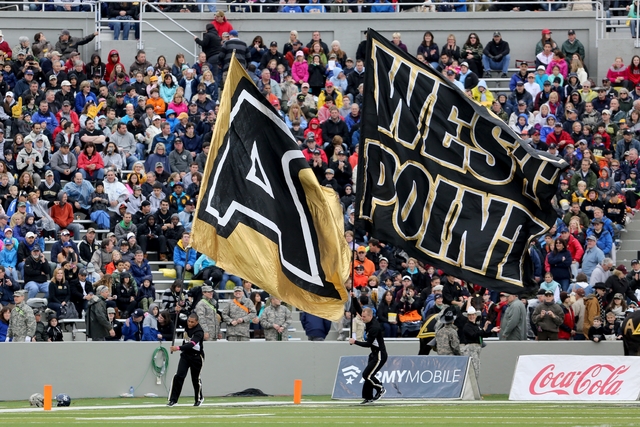 With the announcement of Las Vegas’s NHL team name becoming official — Vegas Golden Knights — on Tuesday night, it got us thinking about what other “Knights” are actually out there.

Here’s a look at the other Knights teams:

London Knights: The London Knights are a junior hockey team in the Ontario Hockey League and are based in London, Ontario, Canada.