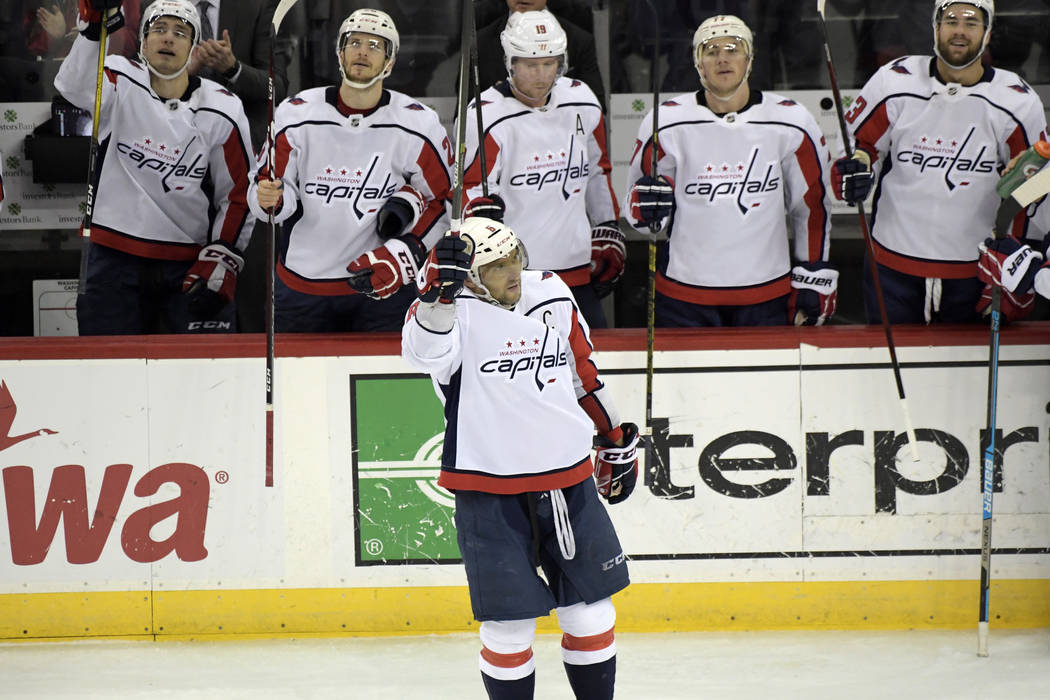 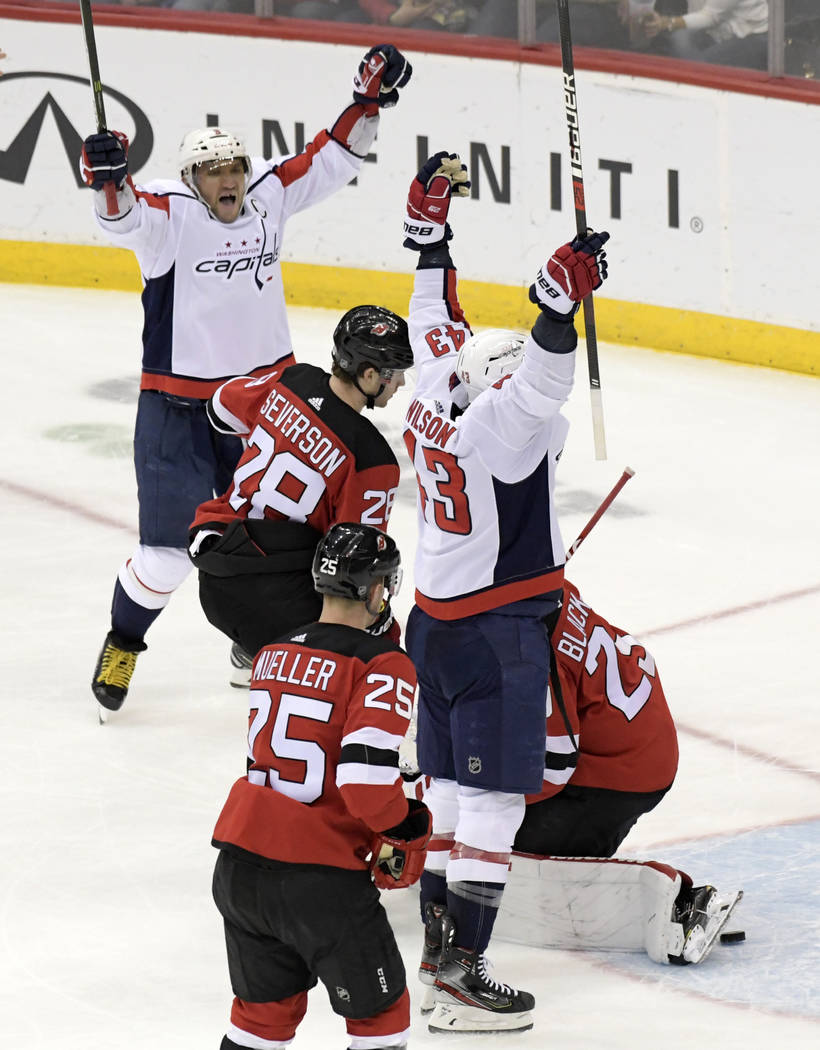 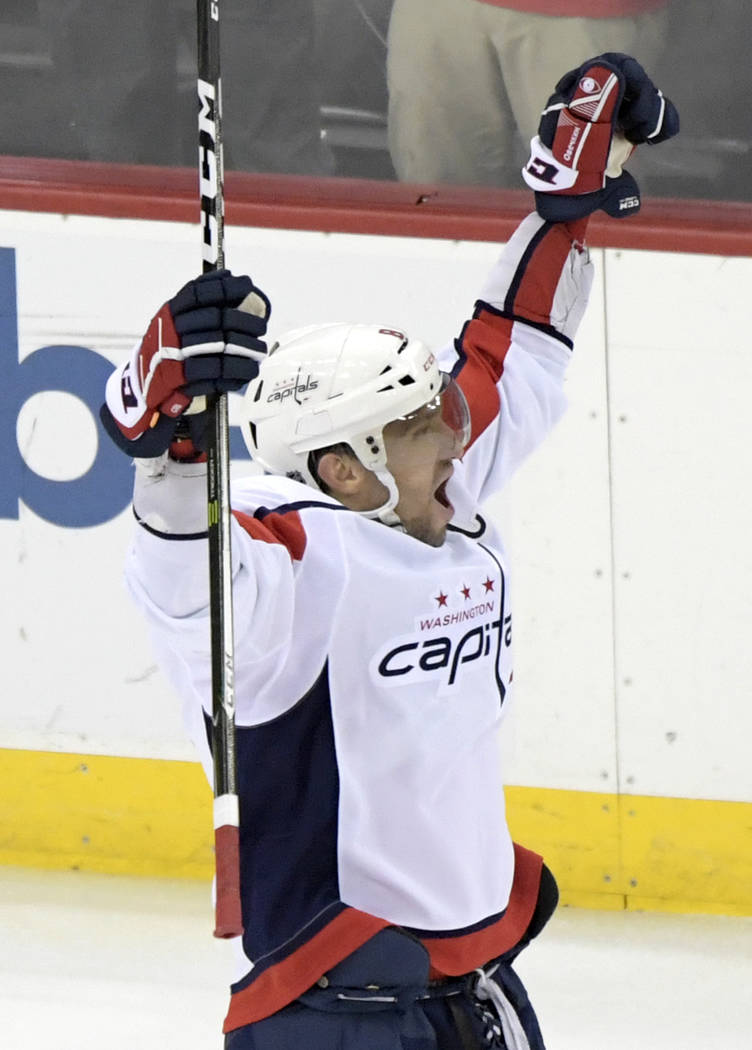 Tom Wilson is enjoying his front-row seat to history.

Ovechkin became the eighth player in NHL history to score 700 goals Saturday against the New Jersey Devils. Wilson and the rest of the Capitals had been giddy with anticipation, but they don’t want the celebrations to end there.

Surpassing Wayne Gretzky and his 894 goals was long thought to be an impossibility. Ovechkin is shattering that notion.

“He’s a player of a lifetime,” Wilson said. “I think it’s exciting for everyone around the game to watch what he’s doing. I don’t think anyone ever would have thought in today’s era there would be that many goals scored. He’s one of a kind, for sure. That’s really the only way to put it.”

It’s taken a special player to put Gretzky’s record in sight. Not just because “The Great One” was so dominant — he led the league in points 10 times — but because of the era he played in. From 1979-99, when Gretzky played, teams averaged 3.34 goals per game.

During Ovechkin’s career, which started in 2005, teams have averaged 2.85 goals per game. The fact that he’s been so otherworldly in a low-scoring era is a testament to his excellence.

Ovechkin has eight 50-goal seasons, one fewer than Gretzky and Mike Bossy for the all-time record, and could record his ninth this year (he currently has 42). He’s remarkably consistent, and incredibly durable. He’s missed more than four games in a season just once.

That kind of track record provides hope Ovechkin, currently 34, can break Gretzky’s record. As does the fact that his scoring isn’t reliant on speed or stick handling or other skills that diminish with age. It comes from his shot.

“He’s obviously the best shooter there has ever been,” Capitals goaltender Braden Holtby said.

Ovechkin’s shot is so lethal he has a place on the ice named after it — the “Ovi spot” on the left circle, where he fires one-timers on the power play — and teams still can’t stop him. That’s greatness.

At least enough of it to make “The Great One” himself sweat a little.

“He’s such a special player,” ex-teammate Nate Schmidt said. “He can shoot the puck better than anybody.”

It’s a good year to be a seller.

The NHL’s trade deadline will pass Monday but already the demand for additions seems to be outpacing supply around the league. That’s thanks to parity, as just eight teams were six or more points out of a wild card spot entering Sunday.

More teams in the mix means less teams are ready to sell off. And those that are have extracted a pretty penny from desperate would-be contenders.

Consider that the Buffalo Sabres traded defenseman Marco Scandella, a pending free agent, to the Montreal Canadiens in January for a fourth-round pick. A month later, Scandella, who is now under contract for fewer games, fetched a second- and conditional fourth-round pick from the St. Louis Blues.