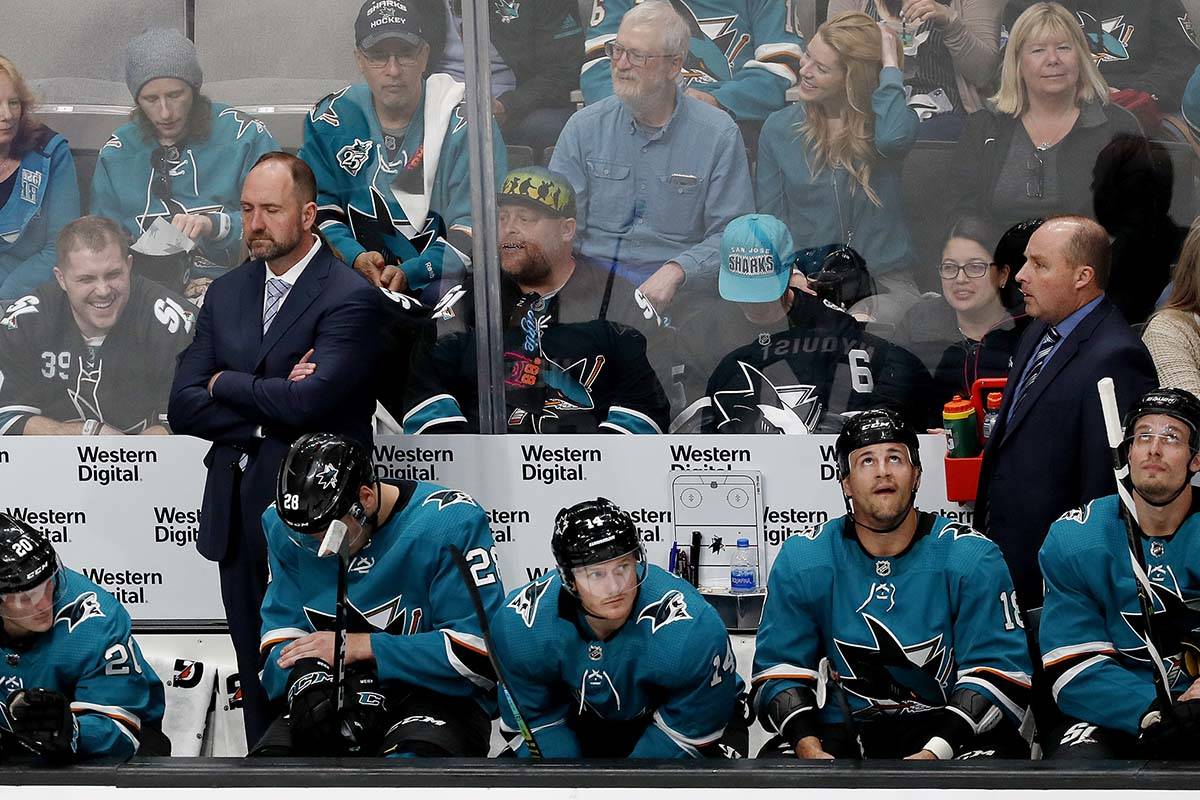 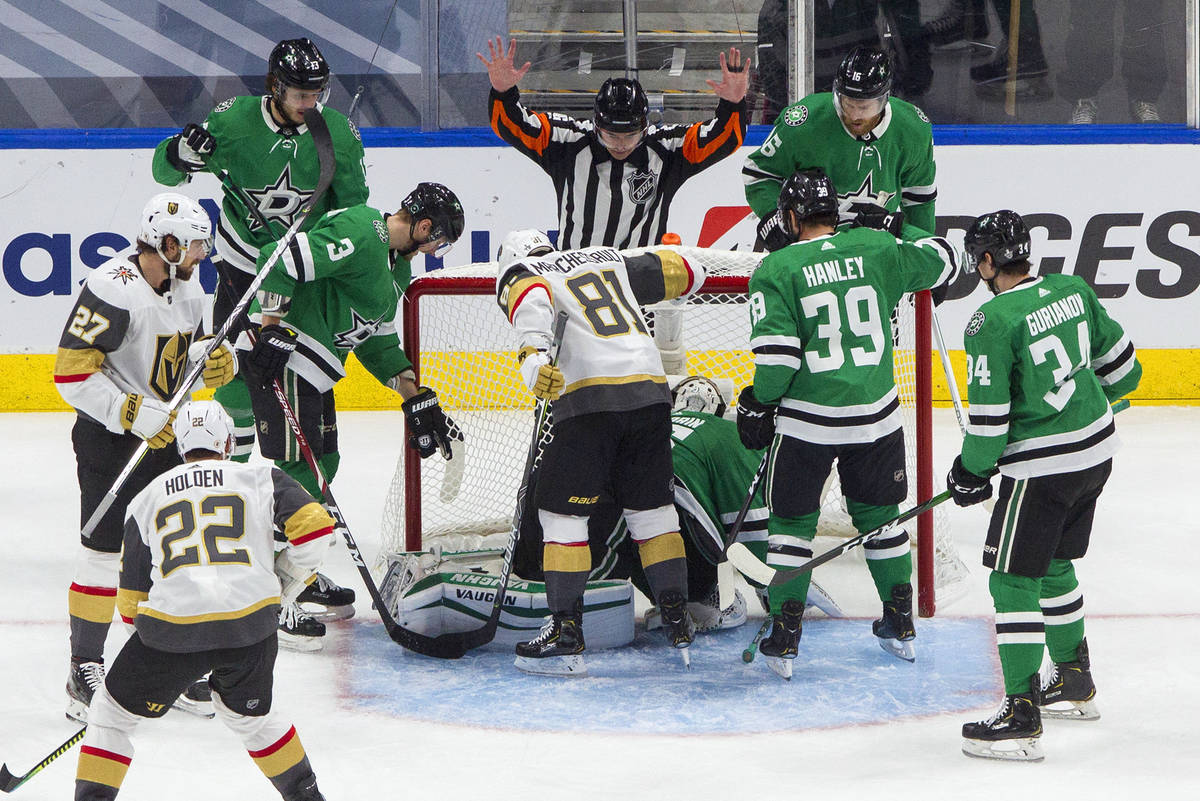 The Golden Knights have yet to overcome a 3-1 series deficit in their three-year history, but at least their coach has.

Pete DeBoer victimized the Knights with a three-game comeback last postseason. His San Jose Sharks overcame losing Games 3 and 4 by a combined score of 11-3 in the first round to advance with a 5-4 overtime victory in Game 7.

The Knights are going to need the same type of turnaround against the Dallas Stars in the Western Conference Final. They’ve trailed 3-1 just once in their seven previous playoff series, in the 2018 Stanley Cup Final.

They lost 4-3 in Game 5 against the Washington Capitals.

“I think in our situation, this year, it’s stick with it,” DeBoer said. “When I look back at last year’s comeback with San Jose, one of the games was a goalie win, one was a power-play win. Whether it’s a line get hot for a night, a power-play win, a goalie win, a penalty-kill win, you’ve just got to find a way.

“For me, through four games, a big piece of this is keeping the things we’re doing really well, which is a large majority of our game. We haven’t got rewarded for that yet, but I believe we will.”

Monday’s Game 5 of the Western Conference Final at Rogers Place in Edmonton, Alberta will be the fourth time the Knights have faced elimination in their eight playoff series.

They’re 1-2 in those games, with the lone win coming in Game 7 of their second-round series against the Vancouver Canucks on Sept. 4.

The Stars, on the other hand, are 2-2 this postseason when they have a chance to eliminate a team. They defeated the Calgary Flames 7-3 in Game 6 of their first-round series after falling behind 3-0 in the first period.

Dallas then lost two straight games after going up 3-1 in the second round against the Colorado Avalanche. They won 5-4 in in overtime in Game 7 because of a hat trick from rookie forward Joel Kiviranta in his third-ever playoff appearance.

The 24-year-old had just one goal in 11 regular-season games.

“We know every single game in the playoffs will be tough and every single time a team faces elimination, they try to throw the best they have at you,” Stars defenseman Andrej Sekera said. “We’ve got to be ready for it, but on the other hand, we have to throw the best we have on them. It will be a very good game again and we will get the best of both teams.”

DeBoer, for his part, is staring at a 3-1 deficit for the fourth time in the 17 playoff series he’s coached. His team has won Game 5 the previous three times but lost the series twice.

DeBoer is confident the Knights can be his second team to overcome that deficit because of the unique nature of this postseason. He noted three of the four second-round series began 3-1, and all three ended in a Game 7. All three teams that were ahead 3-1 won the Game 7.

“This isn’t unheard of and it’s a unique year, so I think with no home-ice advantage, it’s even more of an option,” DeBoer said. “We’re prepared for the battle.”

Stone, the Knights’ second-leading scorer in the regular season and postseason, missed the last 4:50 of the second period in Game 4 on Saturday after blocking a shot with his right foot. He appeared hobbled afterwards but still played 8:16 in the third period as his team tried to erase a 2-1 deficit.

*Sept. 4: 3-0 win against the Vancouver Canucks